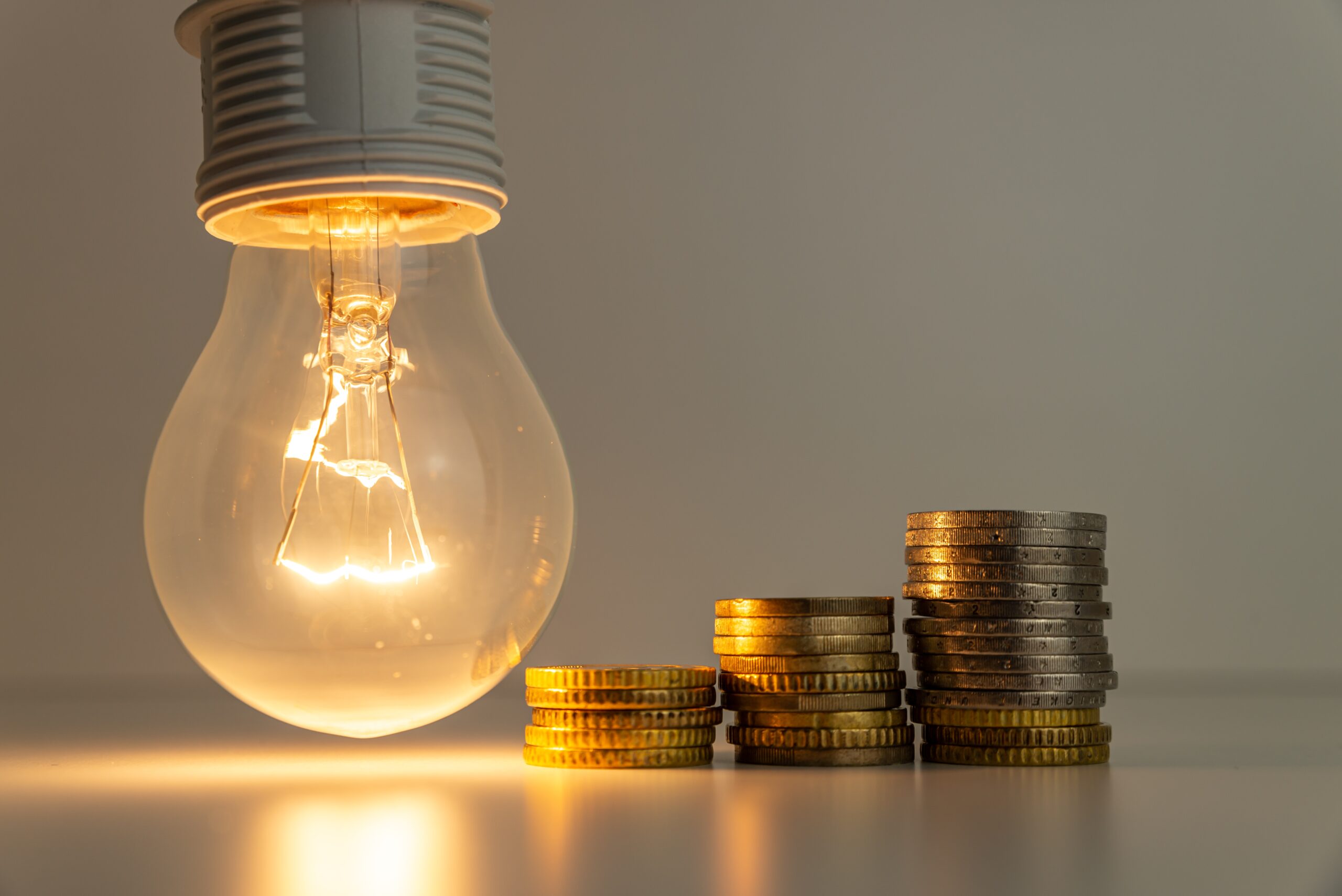 The title of this article refers to a word not yet incorporated into Brazilian dictionaries. In Portugal, however, it has already been endorsed by the renowned dictionary of the Lisbon Academy of Sciences, which defines it as the “practice that consists in the exaggerated expenditure of money, in the realization of excessive expenses or expenditures and little evident utility, especially on the part of the State. or other public entities”.

In the recent election campaign, I didn't hear any candidate for any office mention cutting wasteful spending. On the contrary, many defended, often as a mere demagogic appeal, the expansion of expenses.

It is reasonable to admit that some proposals for new expenditures are justified, but they should be accompanied by measures aimed at containing expenditure, otherwise their financing will be at the expense of raising the known high tax burden, or an irresponsible increase in public debt.

In addition to extreme weather events, it cannot be ignored that the next government will face an adverse international scenario, involving inflation and recession in developed countries, economic slowdown in China impacting commodity exports, energy crisis in Europe, hunger in Africa and an unpredictable trajectory. in Russia's aggression against Ukraine.

In the context of the enormous needs of the Brazilian State, it would be advisable, although unlikely, to implement a program to restructure public spending, which would honor the efficiency, proclaimed in art. 37 of the Constitution, and eliminate spending.

There is an inexhaustible list of expenses that drain revenue and compromise the provision of public services: the evil secret budget, a permanent source of misuse of public money and corruption; the positions of deputy in the Executive Power of the Union, States and Municipalities; parliamentary “representation” quotas; the remuneration and “advising” of councilors in small municipalities, which subsist at the expense of transfers; the remuneration of public agents for participation in boards of state-owned companies; the working hours of the military police, which allows the provision of private services or participation in “militias”; the “indemnities” in the Legislative and Judiciary Powers, and in the Public Ministry; the excess of diplomatic representations abroad, without any economic or political foundation; double vacations and conversion into remuneration, special holidays and recesses in the Judiciary and the Public Ministry. Utopia? Certainly.