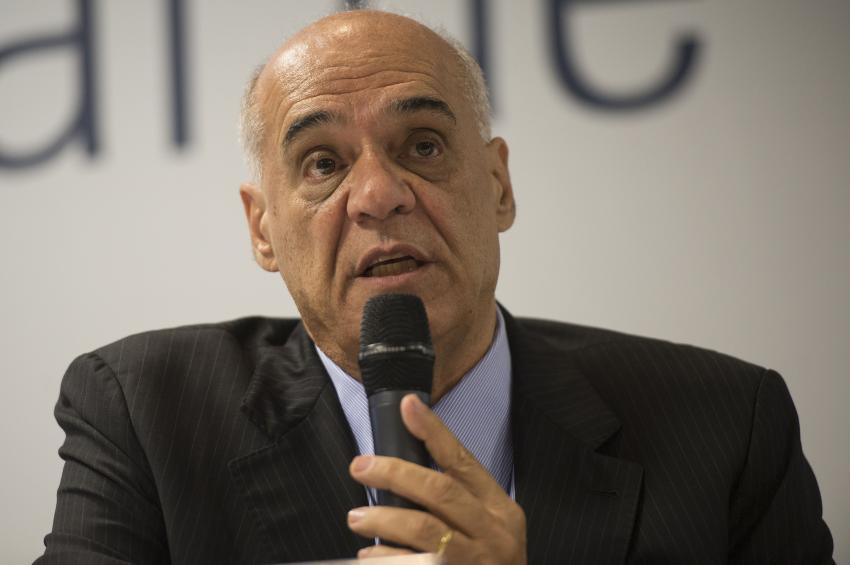 In a year of changes in the economy, with great expectations from society about the direction of public finances and about the development of trade and industry, fiscal adjustment is a condition for the resumption of the country's growth.

The target for 2015 is a primary surplus of 1,2% of the Gross Domestic Product (GDP), that is, R $ 66,3 billion for the entire public sector - which includes states, municipalities and state-owned companies. Last year, for the first time since 2002, public accounts registered a deficit. According to the most recent data from the Central Bank, it was R $ 19,64 billion until November.

If the country really has to face a fiscal squeeze, it is essential that the government takes tough and permanent measures in the face of losses caused by products sold outside the formality. These illegal products affect competitiveness in the business environment, discourage investment in the affected sectors and encourage tax evasion. It is therefore necessary to launch an offensive against these crimes.

When, on January 19, the Minister of Finance, Joaquim Levy, announced measures to balance the public accounts, foreseeing the collection of another R $ 20 billion in 2015, the Federal Revenue Secretary, Jorge Rachid, was at his side, who returned to the position almost seven years after leaving it.

"We will not give any truce to those who do not comply with tax obligations," said Rachid. He doesn't lack experience for that. He has already been a member of the Council to Combat Piracy and created, in the Federal Revenue, divisions specialized in the inspection and repression of these practices. Its presence indicates that the government is willing to recover the role of the Revenue in the elaboration of tax policies and to return the focus to the inspection.

Initiatives to reinforce the inspection and fight against smuggling, piracy, counterfeiting and evasion are supported by the National Forum Against Piracy and Illegality (FNCP) and the Brazilian Institute of Ethics in Competition (Etco).

In September 20, the two entities, together with 2014 business and civil society organizations, launched the Manifesto in Defense of the Brazilian Legal Market, suggesting 12 measures aimed at changing the current situation of lack of control and lack of supervision.

This scenario, which had a serious impact on Brazilian industrial production, caused losses of more than R $ 30 billion in 2013, according to a FNCP survey. In that year, the main illegal products seized by the Revenue were cigarettes, vehicles, electronics, clothing and sunglasses.

O Manifesto in Defense of the Brazilian Legal Market provides for the creation of the National Anti-Smuggling Day, on March 3. Making the population aware of the consequences of consuming illegal products is another fundamental ingredient in the recipe for Brazil to have its accounts balanced and its industry full of vigor.

(article published in the Folha de São Paulo newspaper, in the OPINION section, on 03/03/2015)