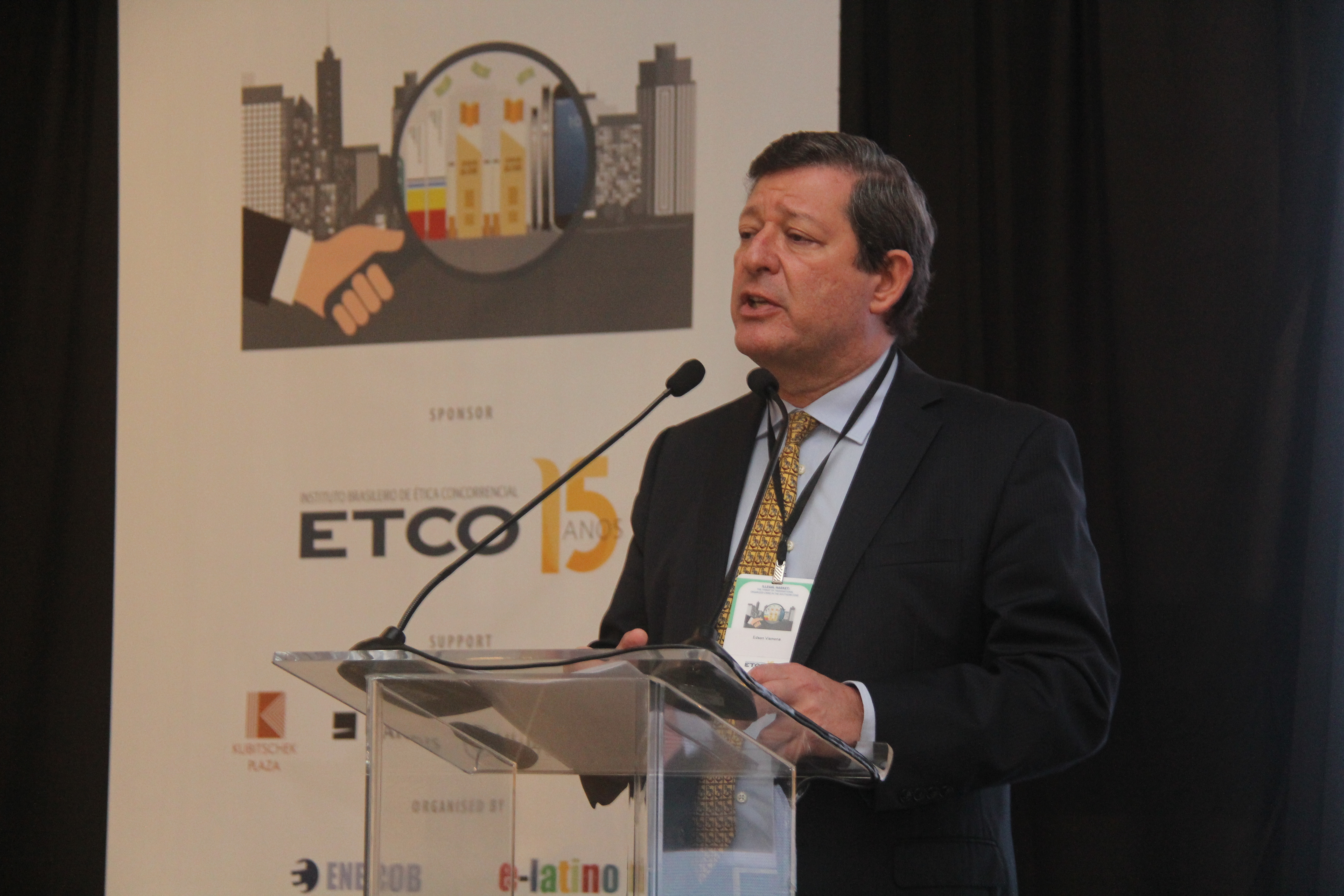 The statement was made by Edson Vismona, from the Brazilian Institute of Ethics in Competition, during the 12th Enecob

The difference in taxes between neighboring countries is one of the main problems for smuggling. The statement was made by Edson Vismona, from the Brazilian Institute of Ethics in Competition, during the 12th National Meeting of Editors, Columnists, Reporters and Bloggers (Enecob), which takes place in Foz do Iguaçu (PR). He further explained that smuggling, in addition to preventing Brazil from collecting taxes, has been growing more and more and threatens the presence and strength of the State.

“The movement that generates the most income for transnational criminal organizations is smuggling. Smugglers are caught in the act, but are released. There is a sense of impunity. A practice that is encouraged is cigarette smuggling. These are alarming numbers that we have in Brazil, since 67% of the seizures are related to cigarettes. The IRS even has its own machine to destroy cigarettes that works all day, ”says the expert.

He gave more details about the numbers of contraband in Brazil. “In five years, the illegal market has increased by 150%, while taxes in the legal market have increased by 48%. It is unacceptable. Brazil's market leader is a smuggled brand. It is unacceptable that the market is left to organized crime, which operates with great tranquility. Tax evasion alone is R $ 9 billion. You cannot sustain this process with these tax asymmetries ”, he explained.

Finally, he explained that smuggling finances other types of crime, such as drug trafficking and corruption. “It is nothing small. It is not a street vendor. There is an ever stronger parallel world threatening our countries. This money that goes to the criminal organization will occupy the space that was the State. In Rio de Janeiro, for example, organized crime occupied the territorial space. You cannot provide services for this space, such as gas, electricity, etc. The state ceases to occupy because crime occupies. We are not talking about something that can happen, but something that is happening. Rio de Janeiro is under federal intervention because it has lost capacity ”, he concluded.