Interview with Victório de Marchi, advisor and one of the founders of ETCO 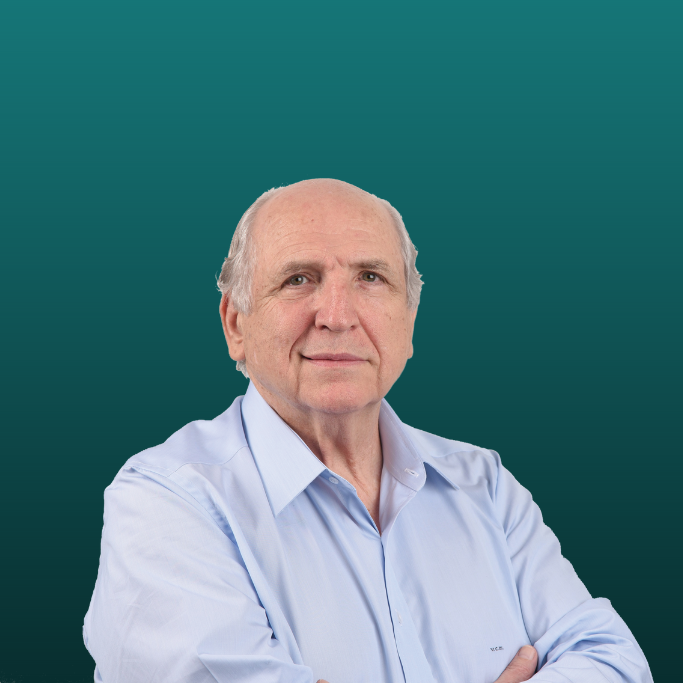 1. What is the importance of promoting competitive ethics for the country's development?

Victório de Marchi – The business environment in Brazil and in the world needs to be continually improved and guided by ethical conduct, not only in the relationship with employees, partners and customers, but also with the competition itself. The promotion of competition ethics results in the confrontation of misconduct such as smuggling, forgery, evasion and tax evasion, for example. The equality of conditions in competitive practices helps to avoid losses not only to companies, but to the various levels of governments and Brazilian society as a whole.

2. How do you see ETCO's contribution to improving the business environment in these almost 20 years of operation?

In these 20 years, ETCO has consolidated itself as a reference source in the defense of a fair market, in which all its agents can have equal conditions in competitive practices.

I can cite as an example, the fundamental participation of ETCO, in the approval of article 146 A of the Brazilian Constitution, which authorizes the creation, through a complementary law, of special taxation criteria with the objective of preventing competition imbalances. Another example was the creation of the Underground Economy Index, which measures the size of informality in the country and is a safe source for the development of public policies aimed at reducing informality. More recently, ETCO financed a study on Brazilian Tax Litigation, which identified, among other points, the need for Tax Transactions and the expansion of Mediation and Arbitration instruments, as ways to reduce this problem.