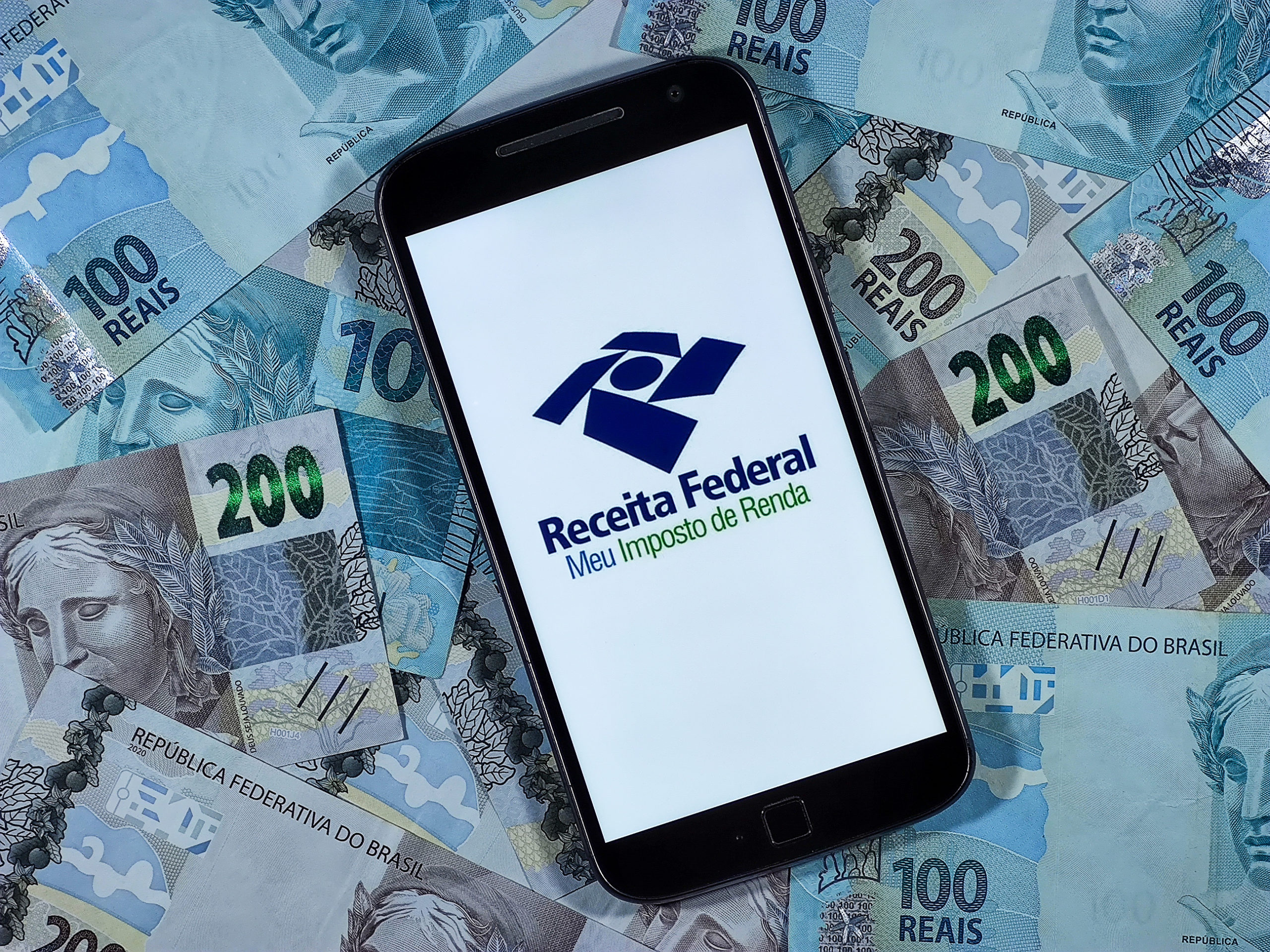 An old popular saying goes that when we are born we have two certainties: we will die and we will pay taxes.

As for the first, we can do nothing, as for the second, we must at least try to contain the lust of the State (in any government) and establish parameters of justice and rationality.

Historically in Brazil, this action to contain the collection spirit has not been easy. Since the discovery of these “terras brasilis” we have come across the growing search for more resources by the State without considering the taxpayer.

The rationalization of expenses and combating the waste of public resources is a chimera and it is up to the citizen to bear the burden of the imbalance between what is spent and what is collected, being increasingly burdened.

Businesses and citizens, who pay taxes and keep their records regularly, are often victims of procedures that can be considered abusive.

The transformation of punishments, which should be exceptions, as a rule, for example, the indiscriminate use of tax representation for criminal purposes and the application of the aggravated fine with a 150% increase, even before any fraud is proven, is evident, the auditor's interpretation tax is enough.

A study sponsored by ETCO with consultancy EY pointed out these deviations that encourage discussions in the administrative and judicial spheres, generating a litigation of more than R$3,4 trillion. Taxpayers who legitimately seek to defend themselves against questionable interpretations or errors are protested, fined excessively and coerced with threats of a criminal nature, leaving to exercise their rights in all instances in processes that take more than twenty years.

On the other hand, the fraudulent actions of persistent debtors causes the impact of billions in tax evasion. Through the constitution of orange companies and endless injunctions, they are delaying the payment of taxes, obtaining undue financing to strengthen their operations, harming loyal competition. In the end, with this repeated default, we taxpayers support this entrepreneurship based on illegality,

These postures demonstrate that there is something very wrong in Brazil (unfortunately there is a lot wrong), especially in the subversion of values. Instead of facilitating and encouraging the best conduct, we create difficulties and obstacles for those who want to fulfill their obligations and, on the other hand, those who operate in obscurity find ways to continue progressing outside the law.

Recently, we had yet another proof of disrespect for the taxpayer, the tax package - which profoundly changed the taxation of income, increasing even more the tax complexity - was voted by the Chamber as a matter of urgency, reducing the space to deepen the assessment of the impacts that, after approval, are being identified. Once again, those who pay do not even have the right to argue, to question. If there are mistakes, be patient. And the necessary legal certainty was thus, once again, subverted.

Our historical reality demonstrates that, for sure, we are late in the constitution of legislation that consolidates taxpayers' rights. Citizens as consumers and users of public services have already conquered laws that protect them against abuses, but as taxpayers that support the State, they still do not have more effective defense instruments.

It is time to evolve, ensuring respect for taxpayers' rights, reformulating the tax process, defining norms against abuses and distinguishing those who seek to fulfill their obligations from those who do their utmost to intentionally distance themselves from legal requirements.

This movement needs to be encouraged in line with the studies carried out by the Commission created by the National Council of Justice, with the participation of the Federal Revenue, which is carrying out a diagnosis of tax litigation, with the objective of containing its growth, including pointing to the elaboration of a new National Tax Code.

The sense of urgency should not be applied only when there is interest from the treasury. The reformulation of the tax-taxpayer relationship, containing abuses of the taxpayer and guaranteeing the rights of the taxpayer, should be included in the legislative agenda

Given the certainties pointed out at the beginning of this article, since we are going to die, at least let us pay what is fair.

The pressure for direct voting of PL 2337/2021 in the plenary without a broad debate of the committees in the Chamber was pointed out by representatives of 69 productive sectors as the great obstacle to the construction of a negotiated text of Income Tax Reform and taxation of profits and dividends.

Specialists praise transaction, but ask for expansion of the institute