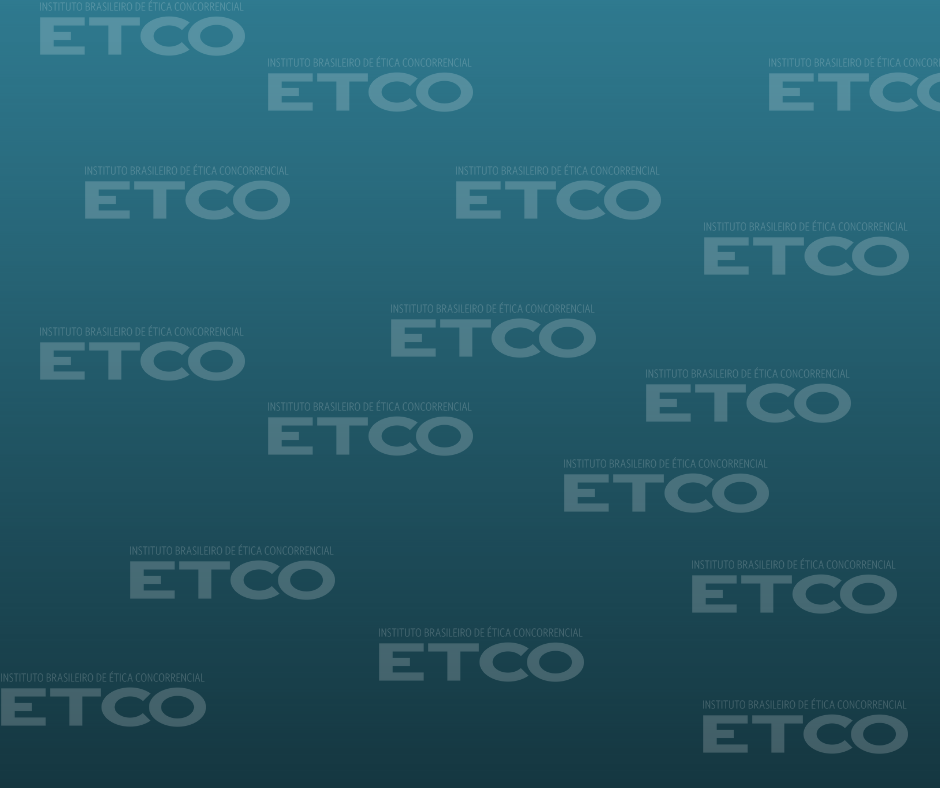 A survey carried out by the National Forum Against Piracy and Illegality (FNCP) shows that, in 2018, Brazil recorded losses of R $ 193 billion to the illegal market. This value is the sum of the losses recorded by 13 industrial sectors and the estimate of taxes that are no longer collected due to this crime. For Edson Vismona, president of ETCO and FNCP, this data shows that the country continues to lose the war to organized crime. “In 2018, the sum of official spending on health and education was R $ 208 billion, almost the same amount that Brazil lost due to the market driven by crime. Brazilian society can no longer continue to live with this reality ”says Vismona.

He recalls that today the trade in illegal goods is dominated by criminal gangs: “These groups use the profits from this activity to finance other crimes such as drug and arms trafficking. Consumers need to be aware that when they buy smuggled or counterfeit goods, they are handing over money to factions that increase violence for cities across the country. ”

The heavy and chaotic Brazilian tax burden has a direct impact on the final price of products and encourages the demand for lower prices, even if it represents an ethical inconsistency: on the one hand the consumer calls for the fight against crime and corruption, on the other it finances these actions that criticizes so much.

Cigarettes, the main sector affected by smuggling, demonstrate this reality. Last year, 54% of all packs sold in the country were illegal, an increase of six percentage points over the previous year. Of this total, 49% were smuggled from Paraguay and 5% were produced by companies that operate irregularly in the country. The main stimulus for this growth is the huge tax difference between the two countries. Brazil charges an average of 71% of cigarette taxes, reaching up to 90% in some states, while in Paraguay the rates are just 18%, the lowest in Latin America. As a result, in 2018 the difference in price charged between Brazilian and Paraguayan cigarettes reached 128%. Losses to the country - The amount of losses recorded in 2018 could be turned into benefits for the population and for the development of the Brazilian economy. With R $ 193 billion it would be possible to invest in the construction of: 1.520 hospitals, 30 thousand Emergency Care Units (UPAs), 96 thousand day care centers, 2 million popular houses, 7,7 thousand kilometers of duplicated highways, 6.655 CEU standard schools, 413 airport terminals and 128 port terminals.

Edson Vismona points out that, despite the negative numbers, the country is in a positive moment for the reduction of the illegal market. “The recently elected presidents in Brazil and Paraguay have already made public statements that they will face smuggling and organized crime on the borders, and that they want to work together to solve the problem. We believe that this is the right path, which will bring gains for all of South America. On the other hand, in cities, such as São Paulo, a center for the distribution of fake products throughout Brazil, actions to combat illegal trade intensify ”, He says.

A new survey by the National Forum Against Piracy and Illegality demonstrates the billionaire losses caused to the country in 2020, first year of pandemic