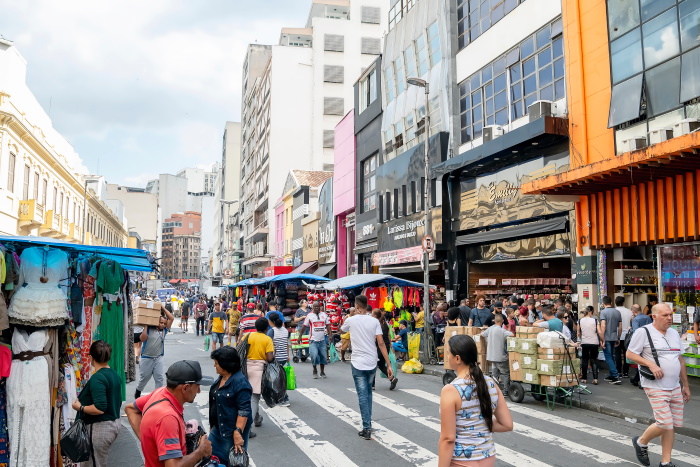 Brazil lost R $ 291,4 billion reais to the illegal market in 2019, according to a survey that has been carried out since 2014 by the National Forum Against Piracy and Illegality (FNCP). The value is the sum of the losses recorded by 15 industrial sectors and the estimate of taxes that are no longer collected due to this illegality.

The amount increases much more than the national Gross Domestic Product (GDP). While Brazil's GDP increased by 2019% in 1,1, the illegality market is growing. The loss of the sectors was R $ 199,6 billion, which added to an average of the tax evasion (R $ 91,8 billion) reached R $ 291,4 billion. This average was made with the percentage of 46%, but there are products, such as cigarettes, where the tax can reach 90%.

An estimate by the Latin American Smuggling Alliance (ALAC) also points out that, on average, the illegal market corresponds to 2% of the GDP of Latin American countries. In Brazil, this percentage is at least 7.85%. “The GDP does not grow significantly, it is stabilized, but illegality is increasing more and more”, says Edson Vismona, president of the FNCP.

For the entity, this annual survey is very important for the productive sectors, which thus demonstrate the billion dollar losses to the illegal market. “This action attests that the illegal economy is growing, the damage only increases and it is important to alert society and public authorities to the extent of this gap, emphasizing the need for coordinated and permanent actions to combat illegality, both in the physical and digital markets. , which erodes our development and makes it difficult to attract investments and generate jobs ”, says Vismona.

57% of cigarettes in Brazil are illegal

Cigarettes, the sector most affected by contraband, for example, lost R $ 15,9 billion last year. In 2018, it was R $ 14,4 billion. According to Ibope data, 57% of cigarettes sold in the country are illegal. The latest survey conducted by the institute showed growth in the illegal tobacco market for the sixth consecutive year: of the 57% illegal, 49% were smuggled (mainly from Paraguay). As a result, 63,4 billion criminal cigarettes flooded Brazilian cities - it is known that this product is used to finance militias and drug trafficking.

A study by Oxford Economics also found that the operations of legitimate cigarette manufacturers support 25,9 jobs in Brazil. The illegal cigarette market has stopped the tobacco industry from generating 27 jobs.

Another example of the expression of illegality is seen in the fuel sector, which reached the amount of R $ 23 billion. According to Vismona, this significant value occurred because the segment improved the data. "They added, in addition to losses due to fraud, also theft and fuel diversion in the pipelines", says the president of FNCP. 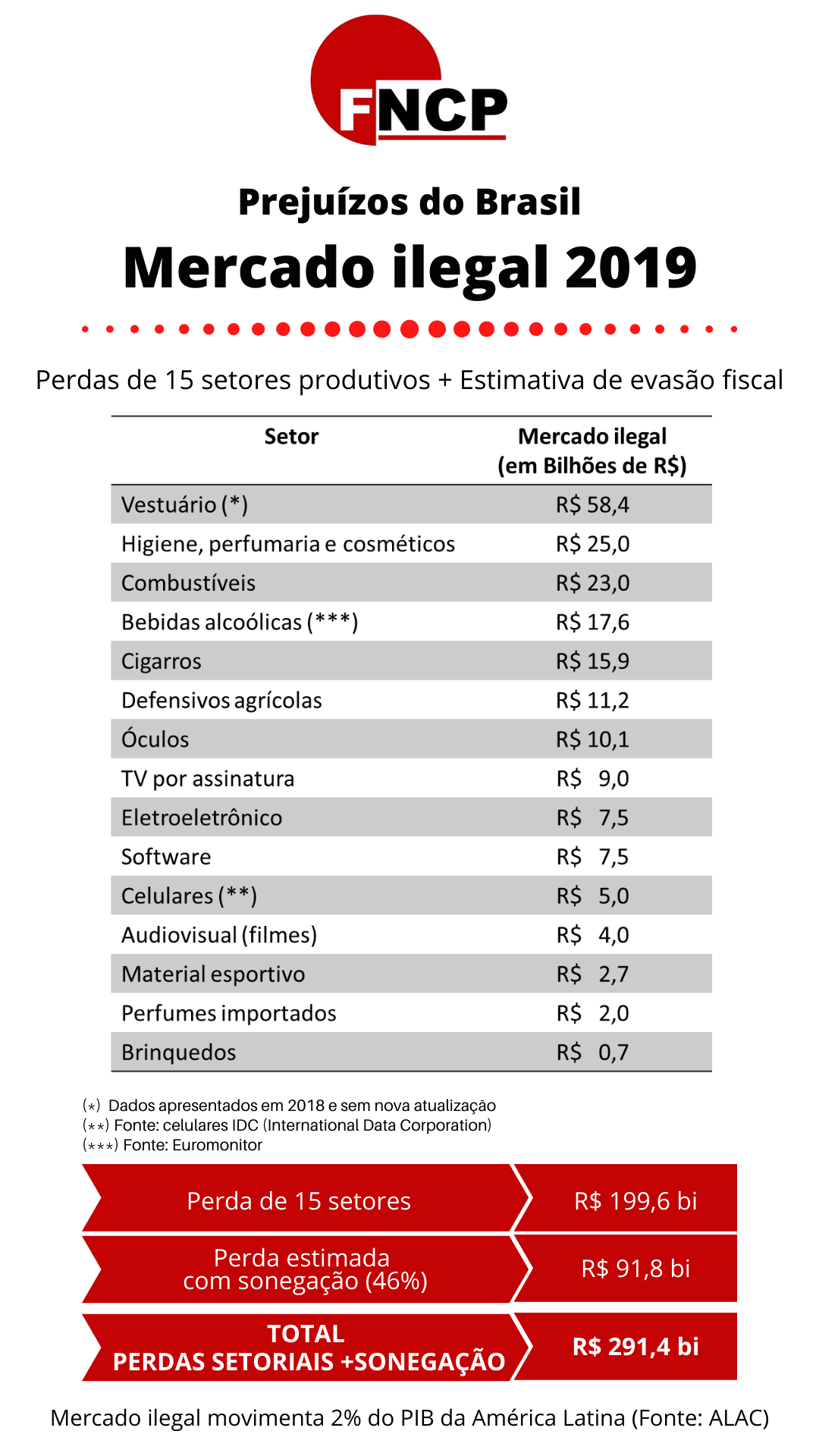