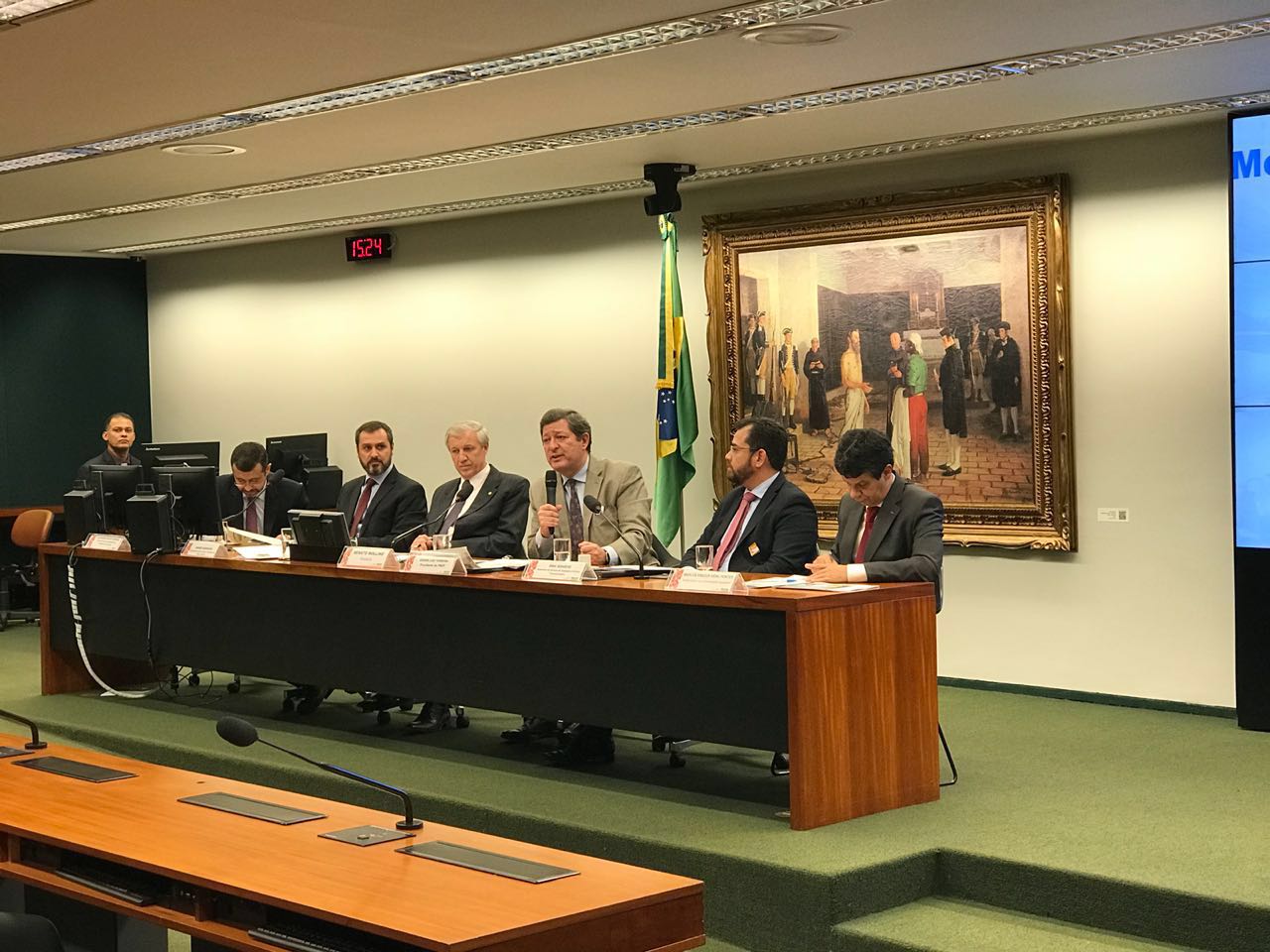 Representatives from various government and civil society bodies have demonstrated how they are combating smuggling and counterfeiting of products. In a public hearing held by the Finance and Taxation Commission, held yesterday (21/06), they presented figures on the losses to the Brazilian economy and the difficulties in this work, which extend from the country's land border, of almost 17 thousand kilometers, to e-commerce, via the internet, which sends thousands of goods from abroad by post.

Andrei Rodrigues, general coordinator of the Federal Police's Farm Police, recalls that there is also a culture of acceptance of smuggling and piracy as “less serious crimes”. This makes it even more difficult to face the problem, which is already part of the daily life of the population.

“Don't you think that the contraband product goes only to the street vendor's stool, goes to the sidewalk vendor, but unfortunately it arrives, sometimes camouflaged by an unseemly invoice, anyway, but it arrives in big stores, in large retailers and ends, between quotes, entering into legality from that trade ”.

In addition to smuggling, counterfeiting is also difficult to end. And they are not only goods already famous for piracy, such as DVDs, electronics and cigarettes. According to Claudenir Pereira, president of the National Council to Combat Piracy, even seeds, pesticides, and dental material are falsified.

"The nature of the products matters little for counterfeiting, what really matters for the realization of the crime is economic viability".

Edson Vismona, president of ETCO and the National Forum Against Piracy and Illegality, says that the high tax burden on some Brazilian products encourages smuggling and counterfeiting. He gives some examples:

“On average, cigarettes are 80% tax, gasoline 56%, beer 55%, soda 46%. So, due to this expression of the tax burden, we clearly perceive that any illegality committed in these sectors will have a great competitive advantage: it does not pay taxes and this increasingly encourages illegal action ”.

For the chairman of the Finance and Taxation Commission, deputy Renato Molling, of the Rio Grande do Sul PP, who asked for a public hearing, there is room for reducing the tax burden, as long as everyone pays taxes.

"If we have almost R $ 150 billion in evading contraband, piracy, one of these ways is precisely to improve this issue, which greatly inhibits the productive sector, Brazilian industries suffer very unequal competition, this causes a lot of insecurity".

The panelists recalled that smuggling and counterfeiting encourage other crimes, such as car theft and homicides in border towns. Everyone emphasized that these actions come from major criminal organizations.