Smuggling is an evil to be fought 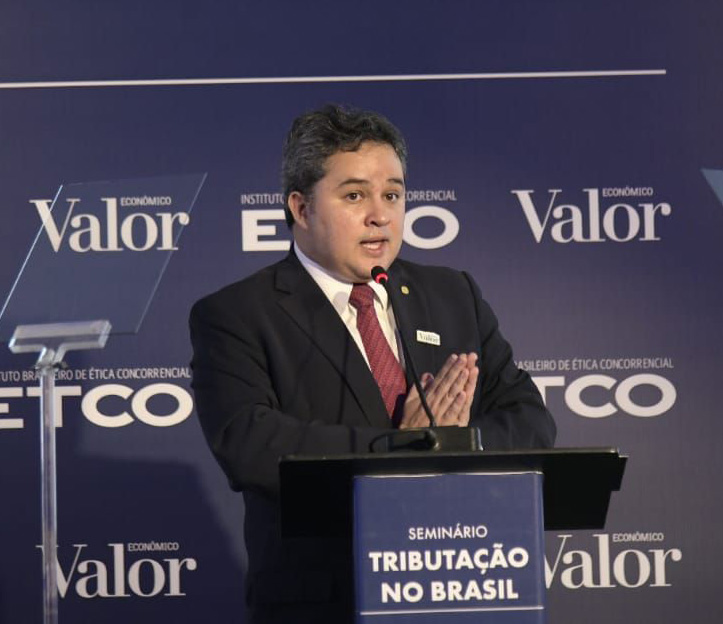 The fight against the illegal market that took over the country and expectations regarding the tax review were the main issues addressed by the federal deputy and president of the Mixed Parliamentary Front to Combat Smuggling and Counterfeiting, Efraim Filho, at the Taxation seminar in Brazil.

For the deputy, the productive sector needs to be prioritized and be able to maintain his business. “The problems are not circumstantial, they are structuring. There is a rule in the country to make life easier for the State, the collection, but not to collaborate
with the taxpayer. It is necessary to value those who create jobs and offer opportunities. ”
He questioned the fact that the cigarette sector, for example, has almost 60% of the illegal market. “We are failing to collect taxes and generate jobs. Smuggling is extremely harmful to society. ”
According to Efraim Filho, society is tolerant of small deviations, but when investigating, it is possible to see that the market
illegal finances organized crime, generates evasion of foreign exchange, loss of revenue, in addition to harming the formal labor market and offering a product without registration or control by Anvisa. “It is a game of lose lose. Smuggling inhibits business and needs to be fought. ”
For him, during the period when the country's economy was growing, contraband was not adequately combated
and settled down. However, in times of crisis, increasing losses have been a cause for concern for Brazilian companies.

ROLE OF THE CONGRESS
According to the deputy, despite the challenges, there is fertile ground to advance the discussion on tax reform. For Efraim Filho, the role that Congress assumed in pension reform should be repeated in this agenda. He says the intention is that the productive sector, the Federal Revenue and the government give their opinions so that the proposal has legitimacy.

"We have chosen president and rapporteur, the special tax reform commission is installed, but public hearings must take place so that the most diverse sectors can be heard."
According to Efraim Filho, the great challenge of tax reform is not to change the law, but to change the country's culture. “Our role is to lead the renewal process and keep our hands out for those who want to collaborate.”
For the deputy, Congress is open to receiving suggestions and making a really new proposal possible. According to him, parliamentarians need to accept opinions on the matter and call the responsibility to advance reform. “In the Temer government, the discussion that took place in the special tax reform commission left the legacy of a more mature debate. The diagnosis, therefore, is already ready. Now the focus must be on the approval of the materials. ”