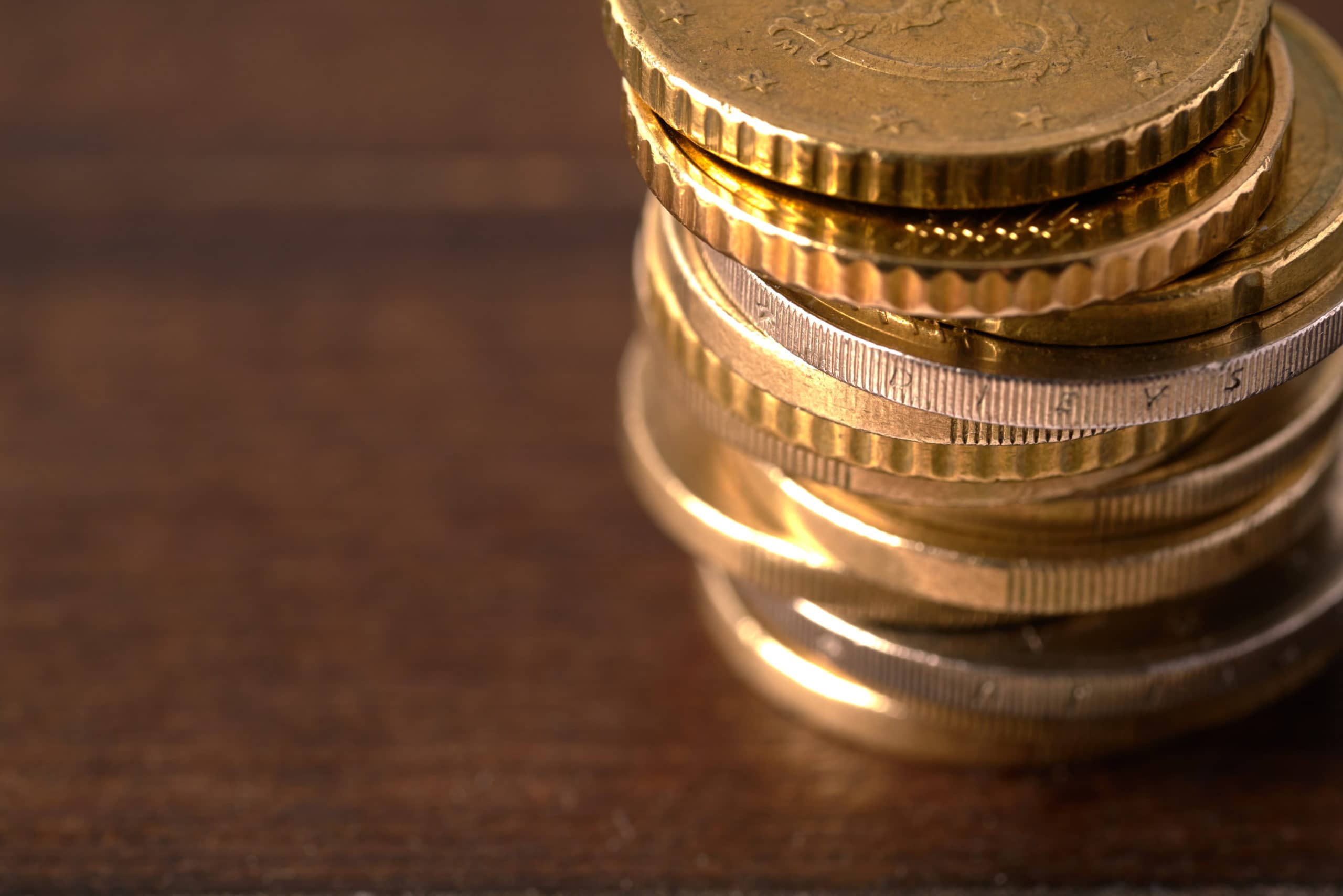 The title of this article may seem like a joke to the reader, but it actually reveals how tax litigation can be dealt with in Brazil.

To illustrate, I recall a case widely publicized in the media of a brewery in Rio de Janeiro that, according to the Attorney General's Office, has a debt of R $ 1,2 billion in ICMS and is trying to benefit from a state law that allows special installments. The first instance approved the installment plan in more than two thousand years!

Without going into merit, this age-old extension of a tax debt is reminiscent of the modus operandi of the so-called incumbent debtor in which the company structures itself so as not to pay taxes and uses all administrative and judicial means to postpone payment indefinitely. By not paying taxes, your profit margin is multiplied and you can offer products at much lower prices, destroying fair competition.

The amounts owed are billionaires and paid by those who complete. In the fuel sector alone, liabilities are R $ 60 billion and in cigarettes, R $ 24.7 billion. A subversion of the popular saying “I must, I do not deny, I do not pay”.

It is evident that the Brazilian tax system presents itself in a chaotic way, there are so many rules, decrees that make possible the most diverse interpretations and in this way, make the life of the taxpayer who has declared equity and regular activity, much more difficult than that that acts by exercising its activities in the shadows.

It is certain that we have to face this challenge by simplifying the tax system, facilitating and stimulating the activity of the regular taxpayer and making it difficult and diminishing the space of the contumacados. In this sense, we have stopped since March 2019 in the Federal Senate and ready to be voted, PLS 284/17 - accurately defining what is a regular debtor, differentiating it from an eventual and repeated debtor and ensuring more effective measures for the tax authorities to act.

So we have, on the one hand, the complex tax system that creates obstacles for taxpayers, resulting in unbelievable figures (study sponsored by the ETCO Institute with the international consultancy EY it indicates that tax litigation in Brazil is R $ 3.4 trillion) and, on the other hand, this chaos helps those who want to postpone the payment of taxes indefinitely. This situation causes legal uncertainty and removes investments, which must be urgently reversed.

Going back to the law that allows this installment of biblical extension, we have a picture of the consequences that some legislative initiatives can have. Thus, limiting the value of benefits could be a defensible measure, but, in fact, good intentions can generate anachronistic result. The risk and effects analysis must always be in-depth.

In view of this transaction possibility, it is possible that a reconciliation may be proposed, reducing the installments to five hundred years. Yeah, it sounds like a joke, but it is obvious.