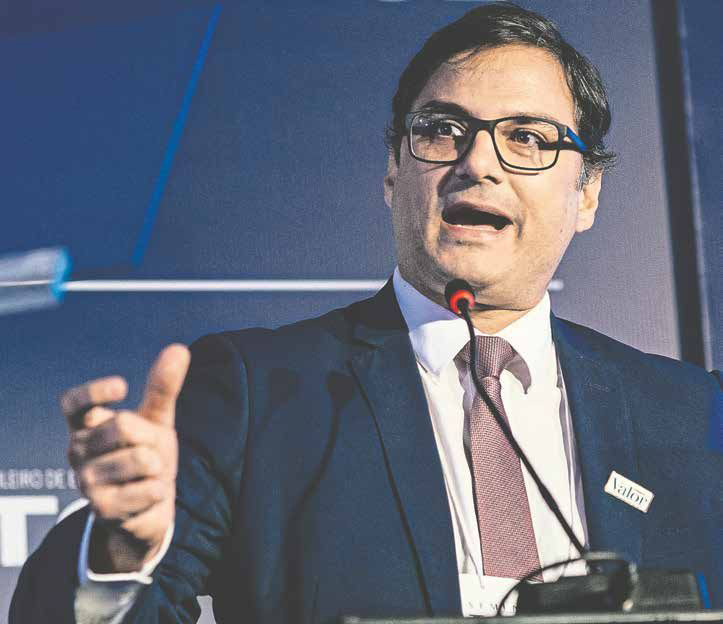 Taxation and a sustainable economy presuppose adequate taxation. It cannot be very low, to allow the financial health of the State, and it cannot be high, to the point of stifling the economy and making business impossible. With this explanation, Phelippe Toledo Pires de Oliveira, deputy attorney general of the National Treasury, summed up the State's challenges in developing policies conducive to business development in the country during the Taxation seminar in Brazil. For him, reflecting on whether the tax bases are correct and whether they can be improved is of great relevance to the national scenario.
According to data from the latest study conducted by the Federal Revenue, in 2017, taxation in Brazil is based on consumption and the payroll. The rate on equity is less than 5%, while the rate on income is less than 20%, on consumption it is 48% and the one on payroll is 26%.
- Complexity is inherent to our tax system. It is complex because we have different tax types in the Brazilian system: taxes, fees, improvement contributions, compulsory loans. And each of these species still has its own taxes: Income Tax, contribution on the payroll, etc. Being complex, however, does not mean that it cannot be simplified.
For Oliveira, the challenges are great, and this is a great time for this discussion. To illustrate, he explains that currently the country has about 6 million tax foreclosures per year, only within the Union. There are approximately 1 million taxpayer lawsuits against the federal tax administration. The Deputy Attorney General recognizes that it is necessary to think about specific changes to simplify the system and reduce litigation. However, you need to be aware of
do not generate other unwanted occurrences. - The end of the dividend exemption, for example, while bringing a benefit to end the discussion of disguised distribution of profits, also generated the phenomenon of "Pejotização" to pay less taxes. The individual who would receive that income taxed at a higher percentage creates a Legal Entity to be taxed at a percentage
smaller.
Oliveira also highlighted points such as the reduction of rates as a condition for the broadening of the bases. Despite the fact that tax benefits exist worldwide, it is necessary to ask whether they are fulfilling the purpose
should comply.
- The moment is to bring up these discussions, which until then were not very common in the tax sphere, but unusual among society.
Regarding tax reform, Oliveira says that the government's intention is to discuss the proposals and make the best of each one to arrive at a solution that is viable and reasonable for tax simplification.
- The desirable reform, in my opinion, is one that respects the federal pact, promotes simplification
and respect the fundamental rights and guarantees of the taxpayer.