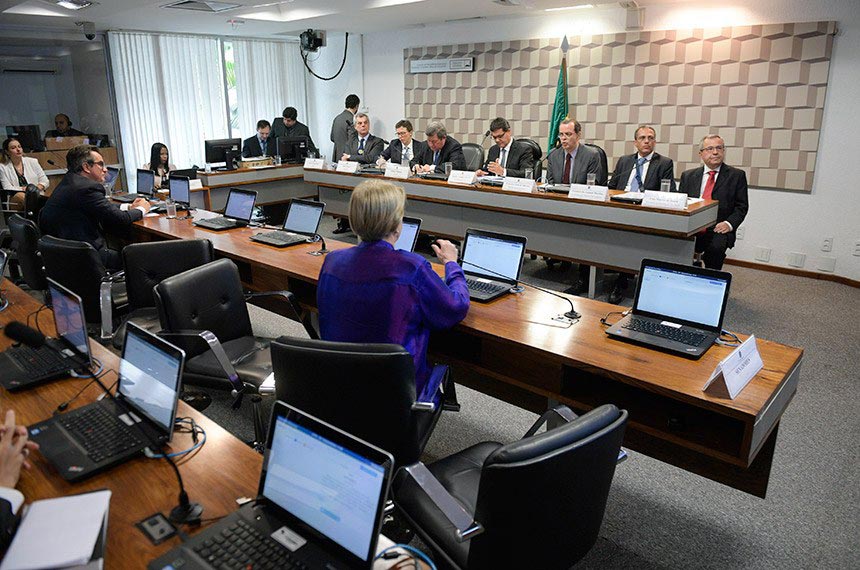 The Commission on Transparency, Inspection and Control and Consumer Protection (CTFC) held this Wednesday (5) public hearing on the project that creates special taxation to avoid imbalances in competition and combat tax evasion.

The proposal (PLS 284 / 2017) establishes punishment for those who fail to pay taxes to obtain a competitive advantage. Senator Ana Amélia (PP-RS), author of the text, said that unfair competition could have an impact on the prices of products and services and unbalance the market.

The executive president of the Brazilian Institute of Ethics in Competition (ETCO), Edson Vismona, gave examples of those who lose with unfair competition.

- We are defending the purse. The sectors that participate in ETCO are severely affected by any evasion practice, because they are major contributors. With the illicit market, consumers lose and the legal market loses, which has to compete absolutely disproportionately with the brutal tax evasion and tax evasion - he said.

The specialist lawyer of the National Confederation of Industry (CNI), Gustavo do Amaral, highlighted how disloyalty harms the economy.

- Whoever bought the beer, the soda, the cigarette, whatever product, without paying taxes, stopped buying the other one and will not renew this purchase - he said.

Senator Ricardo Ferraço (PSDB-ES) defended Ana Amélia's project. According to him, the text establishes duties for the State and rights for the taxpayer, correcting a flaw in the legislation: the absence of a legal framework that makes competitive ethics prevail.