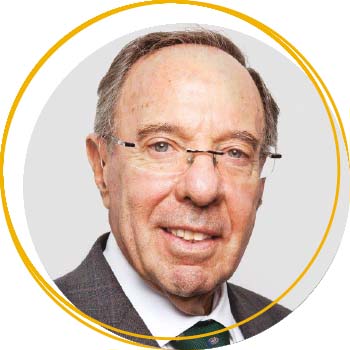 Interview with Victório de Marchi, advisor and one of the founders of ETCO

1. What is the importance of promoting competitive ethics for the country's development? Victório de Marchi – The business environment in Brazil and in the world needs to be continuously