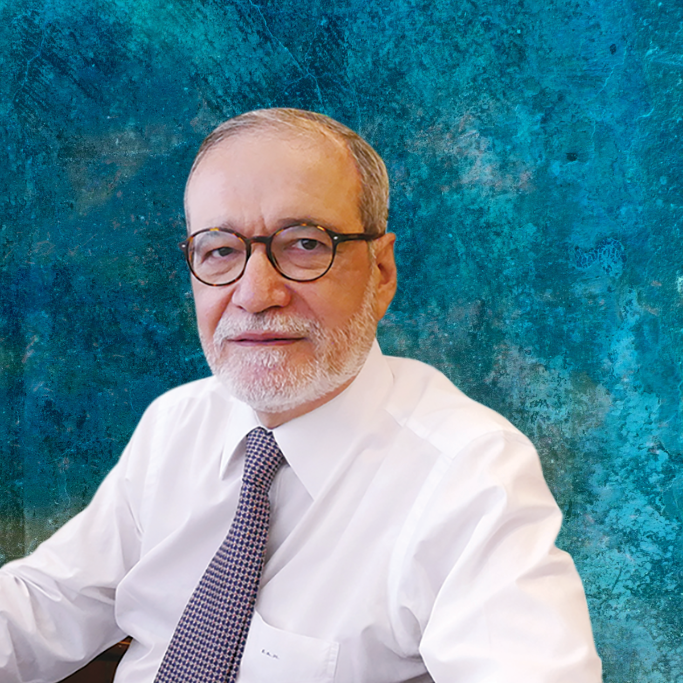 Ethics, in theory, permeates all relationships within the State and in society. It is true that in Brazil we never had a solid structure of values, which would support permanent ethical conduct. Unfortunately, I realize that our fragile ethical values ​​are in a marked and continuous process of degradation.

I can give several examples of how State actions or concessions affect the behavior of the whole society. For example, the remuneration ceiling for public agents, established in the 1988 Constitution, was never effectively observed. To circumvent the ceiling, remunerations are created, such as housing allowance or travel allowances, which are not subject to Income Tax. It's not illegal, but it's not ethical. When the State practices this type of concession, what message does it convey to society? We also have quotas for parliamentary representation, which make room for parliamentarians to practice the so-called “cracks” and, also, the “Rapporteur's Amendments”, involving billions of reais, which it is not known who they go to.

Such behaviors, when normalized, contaminate the whole society, which starts to devalue or not believe in ethics as a path to development.

How can ETCO's performance contribute to reversing this scenario?

ETCO represents a very special trench in Advocacy for a fair business environment, in which competition prevails rather than cleverness, and in dealing with problems of competition ethics, especially those arising from taxation. Success has been partial, because there are powerful antagonistic interests.

For example, we have the problem of persistent debtors, who create businesses not as an instrument to produce or market their products, but to accumulate wealth by not paying taxes. In 2003, on the initiative of ETCO, Article 146-A was introduced into the Constitution to address this problem. Regrettably, no progress was made in enacting the necessary supplementary law. The project is in the Federal Senate [PLS 284/17], but it advances at a very slow pace, because powerful forces oppose its approval.

How to promote change?

Charles de Gaulle said that indignation is not a value. But it's a good start. Indignation leads to awareness, which in turn leads to conviction. Only when indignation manages to flow within Brazilian society will there be a consistent defense of ethical values. It's difficult? Yup. Cultural problems are difficult to solve. But the fact that it is difficult should not serve as discouragement or hopelessness. Only as a serious obstacle to be faced, against which this conscious indignation must move.”