Ethics and legality are fundamental to development 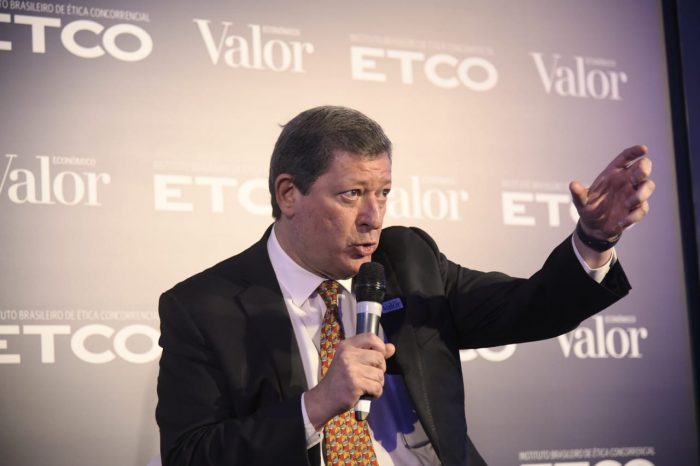 The tobacco industry pays the country's highest tax rates, between 70 and 90%. Meanwhile, taxation in Paraguay is the lowest on the continent, at 18%. The consequence of this, together with the lack of border control, is the growth of the illegal cigarette market in the country. Today more than 50% of the cigarette consumed in Brazil is illegal. As a result, the government stopped collecting R $ 11,5 billion in taxes on the sector last year. In addition, as contraband cigarettes do not meet the phytosanitary standards imposed on Brazilian companies, reducing smuggling will prevent Brazilians from consuming unregulated products. For the Brazilian Institute of Ethics in Competition (ETCO), if the taxes were lower, the consumer would buy more of the national product, and this would increase public revenue.
A survey carried out by ETCO, in partnership with the Brazilian Institute of Economics of the Getúlio Vargas Foundation (FGV IBRE), reveals that 16,9% of GDP - about R $ 1,17 trillion - originates from the informal economy. This calculation includes the production of goods and services not declared to the government. The evasion of taxes and contributions reduces costs and increases the profit of these companies in an illegal way.

“In the meantime, we, who want to keep up with our contributions, encounter all kinds of difficulties. Many 'penduricalhos' have been
placed over the years, and often the Treasury itself cannot understand this whole mechanism ”- highlighted Edson Vismona, president of ETCO and the National Forum Against Piracy and Illegality, during the Taxation and Sustainable Economy panel.
For him, effective practices that guarantee inspection and fair competition are not only a matter of ethics and legality, but, rather, a fundamental step for the development of the
parents. In the case of cigarettes, according to Vismona, the difference in price is drastic: if a pack of legal cigarettes is sold for R $ 7, the one obtained through smuggling can cost only R $ 3.
- Our market is being delivered to the traffic of these illegal products. In states like Mato Grosso do Sul, for example, 82% of the cigarette consumed comes from smuggling.
Organized crime finances itself with these billions that are evaded.

To solve the issue of parallel products and guarantee the survival of companies in the sector, a group composed of several players has been discussing proposals to make legal trade viable and, thus, to benefit both companies and the government. One solution would be to review the taxation model for these industries.
- We agree that the tax burden on these products needs to be high. But we have to look at the demand, act to crack down on criminal organizations that benefit from this money.

If not, the market will be increasingly dominated by smugglers who pay nothing for it. The largest share of the market does not pay tax. Another practice suggested by currents in these sectors is the physical control of beverages and cigarettes. The ETCO president also stresses that the convergence of actions between public authorities and companies must be a two-way street, always respecting those taxpayers who are up to date with their obligations.
- Otherwise, the beneficiary will always be the regular debtor who makes non-payment of taxes his source of income, harming public coffers, competition and the whole of society.