Forum in Asunción debates security, smuggling and terrorism in the Southern Cone 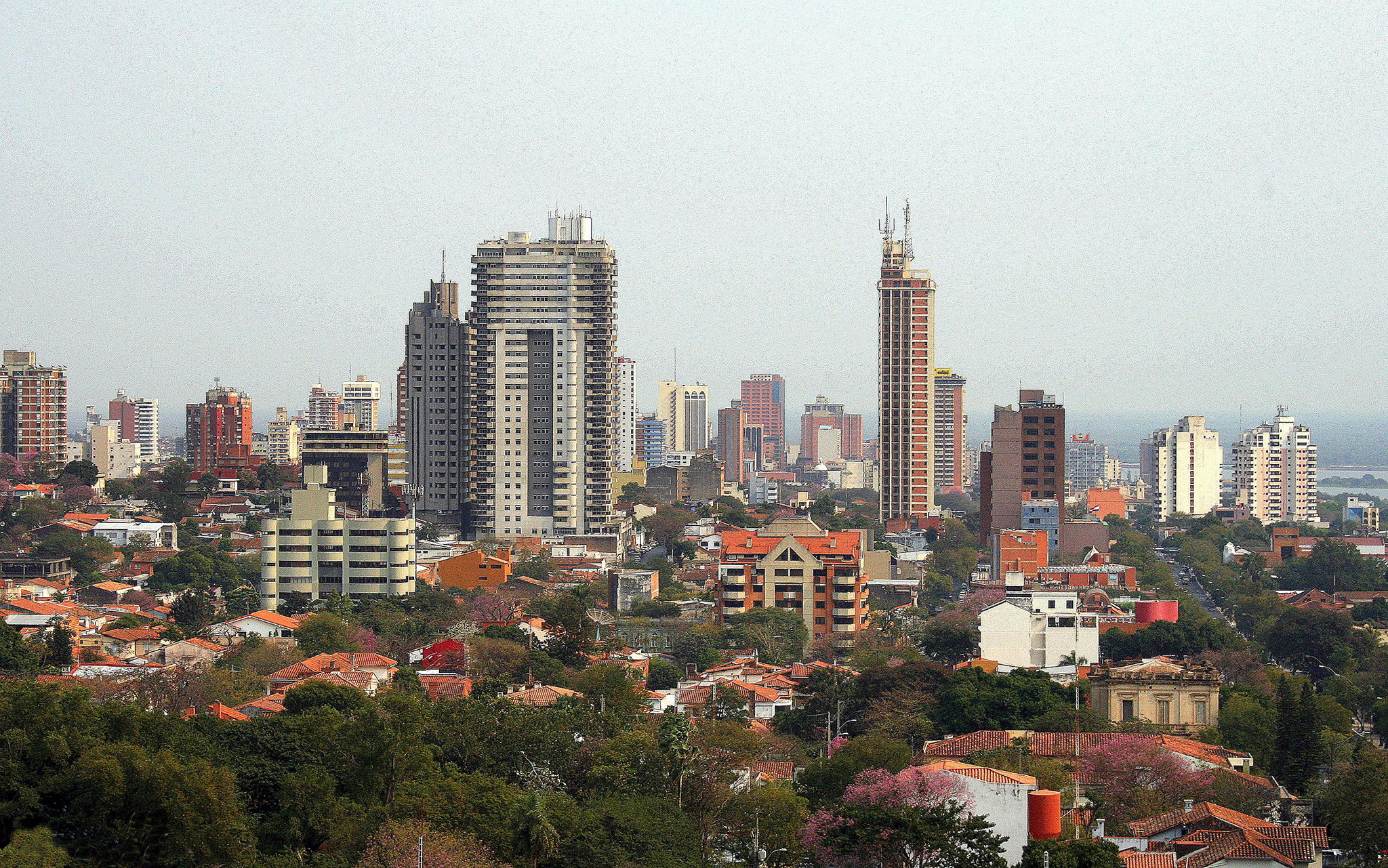 In the week of January 14, Paraguay hosted the 13th Parliamentary Forum on Intelligence and Security. Created in 2014 by the then US deputy Robert Pittenger, the forum was attended by experts and authorities from different countries and aimed to discuss issues related to intelligence policy and threats to international security.

Edson Vismona, president of the Brazilian Institute of Ethics in Competition (ETCO), highlighted the importance of the initiative of the new Paraguayan government in hosting the event for the first time. "Paraguay has shown enormous interest in discussing ways to combat the various forms of illegality that currently prevail in the Triple Border Region" he says.

He also said that "due to the presentations of several countries, including Brazil, without cooperation, integration and coordination between countries, it will not be effective to combat transnational criminal and terrorist organizations and money laundering that threaten the public security of all". Vismona stressed that these criminal groups are currently also financed through the illegal market, in particular cigarette smuggling. "In Brazil, for example, smuggled cigarettes from Paraguay already dominate 54% of the entire national market, and this trade is controlled by gangs across the country."

Robert Pittenger spoke during the opening of the event and stated that "The Triple Border is one of the most critical areas in the world, and for a long time we have allowed drug cartels and terrorist organizations to build and expand their operations in South America". He said that this can no longer be tolerated and that the United States has high expectations for the future of the region.

Among the Paraguayan authorities who participated in the Forum were the Minister of Finance, Benigno López; José Cantero Sienra, president of the Central Bank of Paraguay; Julio Ullón Brizuela, chief minister of the Civil Cabinet; María Epifania González, minister of the Secretariat for the Prevention of Money Laundering; and Arnaldo Giuzzio, head of the National Anti-Drug Secretariat, in addition to Argentine lawyer Juan Marteau, a specialist in financial crimes and international money laundering.