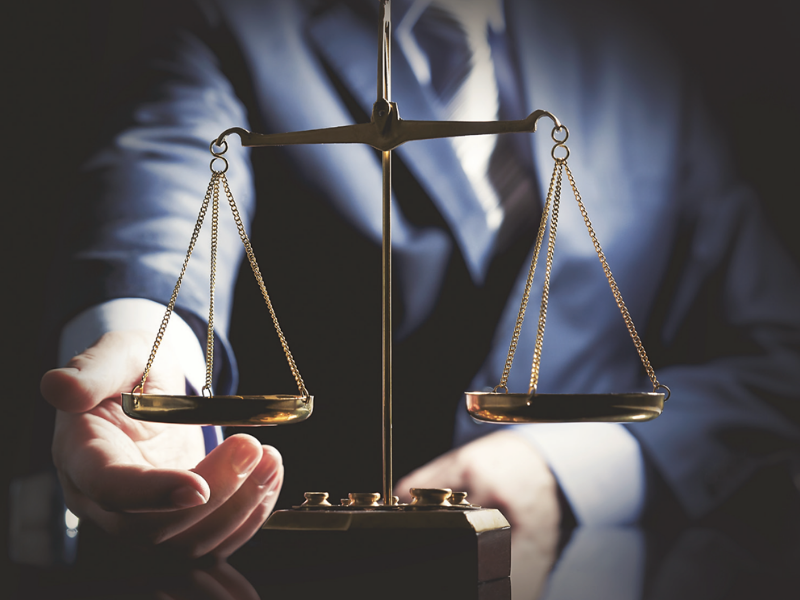 The dispute between the tax authorities and taxpayers has been growing. The time in which these disputes are discussed in the administrative and judicial spheres remains extremely long. And Brazil appears in a very unfavorable situation, in terms of tax litigation, in a comparative analysis with developed and developing countries. These are some of the preliminary conclusions of the study that ETCO commissioned consultancy EY (formerly Ernst & Young), to make a diagnosis and point out ways to reduce litigation between tax authorities and taxpayers, entitled Challenges in Brazilian Tax Litigation - Main Challenges of Practice of Tax Litigation and Potential Mitigating Measures in Brazil.

The work analyzed official government information, studies on the topic carried out in Brazil and information collected by EY offices in other countries and should be presented to society in October. The focus was on federal litigation.

“From 2014 onwards, we see a significant increase in the number of assessments, but that is accompanied by an increase in the content of tax litigation litigation”, says Natalie Branco, senior manager of Business Tax Services at EY. According to her, this shows that the greater rigor of the tax authorities is not necessarily resulting in an increase in cash for the Federal Government.

Taxes represent the main factor of legal uncertainty for Brazilian companies, according to a study carried out by FGV in the 2014 balance sheets of publicly traded companies. That year, the amounts discussed in tax lawsuits amounted to more than R $ 283 billion, about seven times the amount in litigation in labor lawsuits, for example.

A first point that draws attention in the study is the speed of the increase in federal tax litigation, which has grown 51% in the last five years. In 2013, the stock at the federal level was valued at R $ 2,275 trillion, which was equivalent to 42,7% of GDP. Last year, it reached R $ 3,440 trillion, corresponding to 50,4% of the wealth generated by the country.

“It is evident that the divergences in the interpretation of tax rules and tax collection processes have reached an unsustainable level of dysfunctionality”, says ETCO's executive president, Edson Vismona. “This creates enormous legal uncertainty in the productive sector, removes investments, compromises the collection of the State and generates useless expenses for everyone. The taxpayer, if he does not accept the launch criteria, contests, and the State, which needs to receive it, runs out of resources. ” The study will also provide details on a possible and worrying correlation between the criteria adopted by the tax auditors' bonus model and the increase in tax credits issued by the tax authorities. The amount went from R $ 122 billion in 2016 to R $ 206 billion in 2017, the first year of payment of the bonus. An increase of 68%.

In the same period, there was also an increase in so-called tax representations for criminal purposes, an instrument that takes the discussion of taxes to the criminal sphere. The abusive use of this device is considered a way to coerce the taxpayer to pay even the taxes that he considers undue.

"We defend that the tax authorities are strict with those who actually owe taxes," says Vismona. "But we vehemently repudiate practices instituted aiming only at the State's revenue interests or corporate interests." The ETCO president recalls that undue charges are an important cause of disputes between taxpayers and the IRS. The study will also analyze the delay in the processing of tax cases in different instances, which is around twenty years.

Among the several reasons that explain the high degree of litigation, we highlight the large number of changes in the rules regarding taxes that happens in Brazil. A survey carried out by the Brazilian Institute of Planning and Taxation and cited in EY's work accounted for 390.726 federal, state and municipal tax rules created between 1988, the year in which the Federal Constitution was promulgated, and 2018. An average of 774 rules per business day - or 1,92 XNUMX per hour. The research also makes a comparison of the Brazilian situation with that of six other developed or developing countries - Germany, Australia, United States, India, Mexico and Portugal -, chosen for presenting characteristics similar to Brazil or for representing good examples of tax legal security . “Other countries have alternative conflict resolution measures that impact the number of assessments discussed by taxpayers and the stock of tax litigation, as will be shown in the study”, says the senior manager at EY.

The work will also bring proposals that can be considered to reduce litigation in the Brazilian tax system, including a mapping of the projects under discussion in the Legislative and in the Federal Revenue that are moving in this direction. “We did this research to contribute to the discussions about the change in our tax system that should occur in the coming months”, justifies the president of ETCO. "Tax reform must also carry the flag of legal certainty."