Discover the manifesto of the project #Dentro da Lei, supported by ETCO 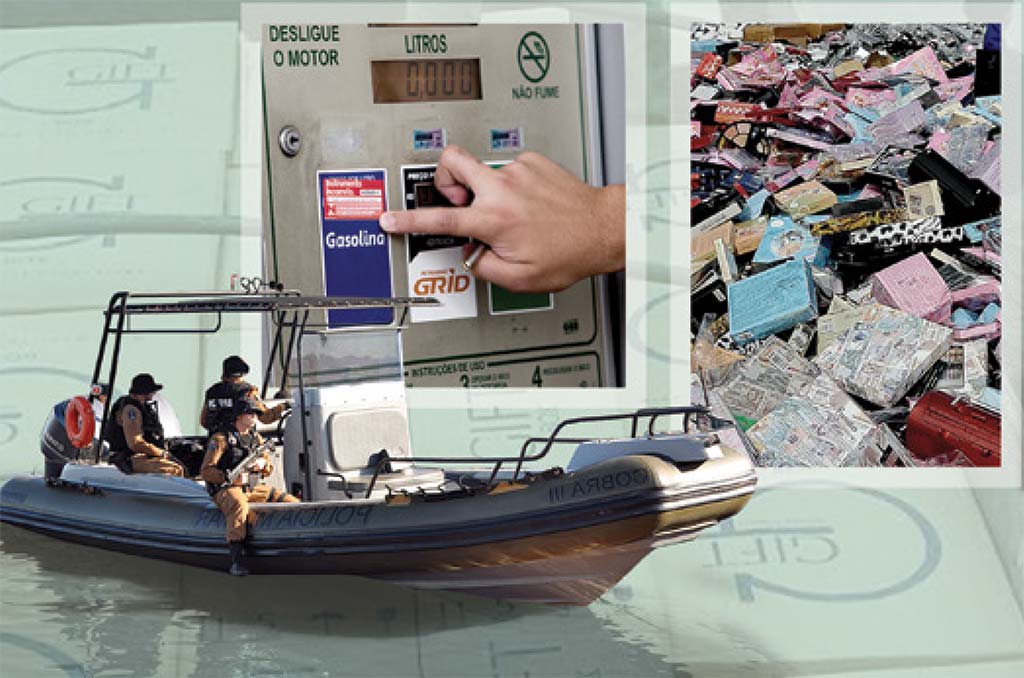 Brazil is experiencing a delicate moment in the area of ​​public security. In recent years, crime has progressed in an almost uncontrolled manner throughout the national territory, and today it is possible to affirm that illegality has become one of the main drivers of the Brazilian economy, even assuming part of the state's duties and, thus, transforming the population hostage to a perverse cycle. The citizen who buys an illegal product finances organized crime, which strengthens itself and uses corruption to guarantee its impunity, depleting the public resources necessary for the implementation of effective actions to combat illegality.

THIS IS AN INVERSION OF VALUES THAT NO BRAZILIAN CAN ACCEPT MORE!

It is with this reality in mind that the Brazilian Institute of Ethical Competition (ETCO) creates the project Within the Law, a national awareness and engagement campaign that aims to promote the defense of national interests through the fight against all forms of illegality. such as corruption, smuggling, counterfeiting and other diversions.

Starting this week, and throughout 2019, Gazeta do Povo readers will have access to exclusive content produced by a team of some of the most renowned and qualified journalists and opinion makers in Brazil. There will be interviews, investigative materials, actions in the digital environment, events with the presence of authorities and experts, studies, videos and much more, which will form a rich collection of ideas and proposals for combating organized crime in Brazil.

The commitment to the defense of national interests and the fight against all forms of illegality are fundamental elements for guaranteeing and maintaining the democratic rule of law. Only by following these precepts will we be able to promote respect for the dignity of people and the defense of life, the well-being of families and an enabling environment for entrepreneurship, for the generation of jobs and income, which will guarantee the advancement of Brazilian society .