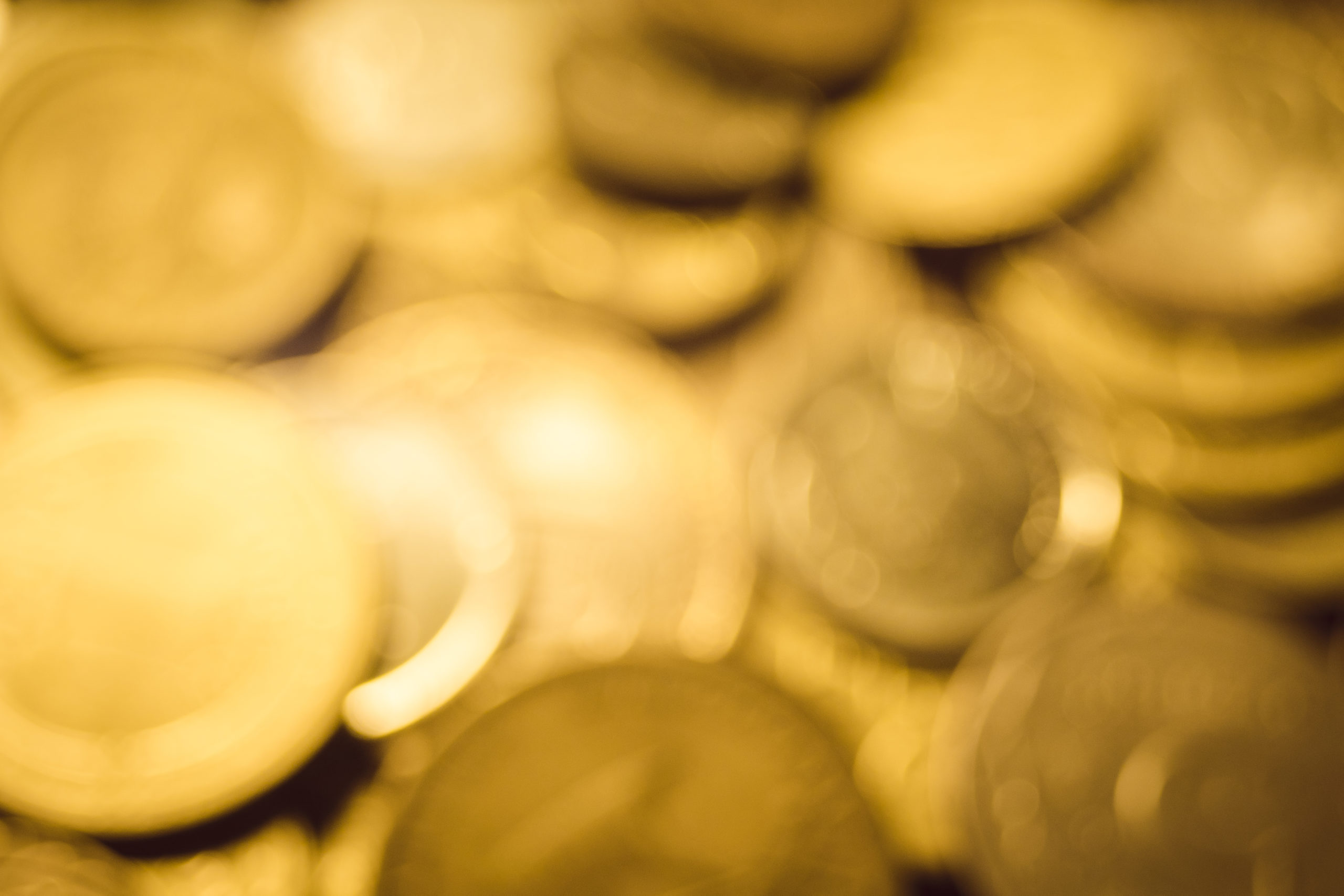 Mediation is one of the alternatives for conflict resolution to avoid floods of lawsuits in the Judiciary and a possibility with little cost for companies and individuals. However, the methodology for tax cases is not yet used in Brazil. Experts interviewed by JOT claim that the difficulty of negotiating with the tax authorities means that this extrajudicial modality has a slow evolution in the relationship between taxpayers and the tax public administration.

In addition, bodies such as the Federal Revenue Service and the Attorney General's Office of the National Treasury have focused their studies and tests for conflict resolution on the tax transaction model, a modality of tax credit extinction through negotiations between taxpayers and tax authorities.

The tax transaction, according to lawyers, presents differences in relation to mediation, which opens up greater space for negotiations and, even, reductions in the values ​​of the main tax debts. The transition, on the other hand, presents a “more rigid” model of burden reduction, despite being considered highly efficient by the public administration.

“The use of mediation requires a prior change in behavior: the parties must be open to dialogue, listen to each other, and discuss openly until they reach a consensus themselves. The mediator only helps the parties reach consensus themselves. It would, therefore, be a more advanced stage of dialogic public administration”, explains Leonardo Varella, from the Rolim, Viotti, Goulart, Cardoso Advogados law firm.

He adds that there are already normative instruments for mediation and that they can be used in the tax area as a way to reduce conflicts in the Administrative Council for Tax Appeals (CARF), an administrative court that judges federal tax cases, and in the Judiciary. The lawyer cites article 3 of the Civil Procedure Code (CPC) of 2015.

The text establishes that the “State will promote, whenever possible, the consensual solution of conflicts. Conciliation, mediation and other methods of consensual conflict resolution should be encouraged by judges, lawyers, public defenders and members of the Public Ministry, including in the course of the judicial process”.

“It's called the multi-port system. There is an instrument for that. In terms of public and judicial policy too, since since 2009 the National Council of Justice (CNJ) has encouraged the use of compositional and extrajudicial methods”, said Varella.

Also in public administration, specialists highlight the Federal Administration's Conciliation and Arbitration Chamber (CCAF), which is part of the General Advocacy of the Union. autarchies or federal foundations”, as reported on its website. CCAF is present in the states through the Local Conciliation Chambers.

Despite the initiative, the CCAF is not exclusive and specialized only in tax claims. “Probably, a tax mediation model should start with lower debts to see if it works well, with isonomy, impersonality and efficiency”, explains Varella.

For him, an advanced stage in tax mediation will only be reached when complex situations are discussed, “I find it difficult to reach this stage while the treasury administration has in mind such a rigid and rigid understanding of unavailability of tax credit”, he concluded.

With tax mediation still with no perspective of evolution in Brazil, the solution adopted by the tax authorities and taxpayers was the tax transaction. This method of resolving tax disputes is already used in the country. In May 2021, for example, the Internal Revenue Service announced the creation of an exclusive transaction model for tax discussions involving Profit Sharing (PLR), one of the most controversial theses in the tax world.

The Federal Revenue Service allows debts to be paid in installments in up to 55 months with up to 50% reduction in the principal amount, fine and interest. Another similar measure took place in the municipality of Blumenau, in Santa Catarina. The action won the 2020 Innovare award, which celebrates the main actions to improve the Brazilian justice system.

Blumenau's tax transaction model began in 2018, after being regulated by Municipal Law No. 8.532/17. So far, 1,1 hearings have been held with agreement, with the closing of 1,9 tax enforcement proceedings. The amount collected is R$2,9 million.

The transaction project in Blumenau offers discounts based on the debtor's tax history, economic condition and the municipality's chances of success in judicial collection, and can reach up to 100% on interest and fine and 70% on the principal credit.

“The main objective was to increase revenue in Blumenau, considering the moment of economic crisis experienced by the municipalities. A second purpose of the measure was to reduce the flow of small-value lawsuits through the transaction, so that the municipality's attorney and the Finance court judge could work on cases with larger amounts," explains Cleide Pompermaier, attorney-in-fact of the Municipality of Blumenau and one of the creators of the project.

The transaction project in Blumenau offers discounts based on the municipality's chances of success in the judicial collection, and can reach up to 100% on interest and fines and 70% on the principal credit.

To be part of the program, the taxpayer must have tax foreclosure filed until December 2014, with the value of the claim not exceeding 40 minimum wages. Furthermore, the taxpayer cannot be responding to a lawsuit for a crime against the tax order and have never traded municipal credits before.

"Everyone benefits from the transaction, but a point that should be highlighted is the relevance of fiscal democracy in this mechanism because with the adoption of this institute, the parties can 'sit down and talk', which was unthinkable in previous years, without counting on the humanization of the process is clearly evident in the model adopted by the Municipality of Blumenau”, said Pompermaier about the benefits of the program.

**This text integrates the coverage of new JOTA themes. Supporters participate in the choice of themes, but do not interfere in editorial production.