The search for solutions to this serious problem, with values ​​that reach trillions, should be a priority in public administration 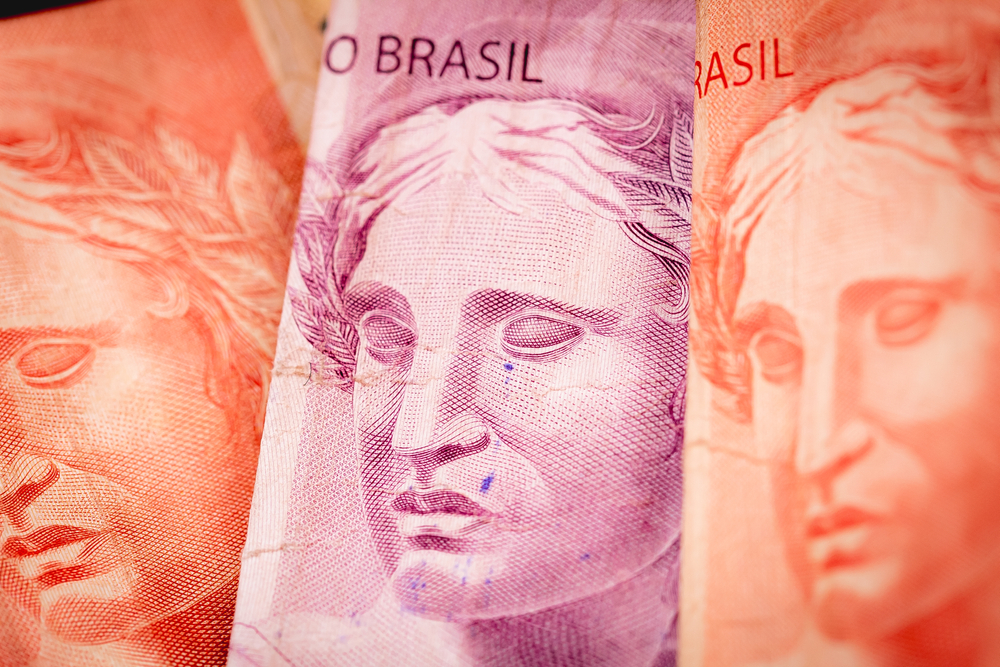 There is no company that survives without being effective in managing receivables. This attention is absolutely strategic for the balance, maintenance and progress of any institution, which must plan its flow of payments and receipts. It is no different with the State. The government must organize its accounts and act to be effective in receiving taxes and controlling expenditures, otherwise its administration and the attainment of its goals, which are absolutely necessary to achieve the necessary common good, are not feasible.

In Brazil, for decades, we have had an imbalance in this basic management equation. Our tax system has suffered distortions, with the edition of thousands of tax rules, the creation of ancillary obligations and, thus, generating various interpretations and theses that make it difficult to understand what is actually due. Result: Significant increase in tax litigation and the stock of “receivables” grows year by year. They lose the tax authorities and taxpayers.

An international study, sponsored by the ETCO Institute and carried out by EY, indicates that there are R $ 3.4 trillion in tax liabilities (only within the scope of the federal tax authorities) and that discussions at the administrative and judicial levels extend and last for almost twenty years. Other studies indicate that if we add the debts of the state and municipal tax authorities it is estimated that these debts reach R $ 5.0 trillion. Of course, a significant portion of this amount is priceless, but it is not negligible what can be received through alternative solutions: transaction, mediation, arbitration.

In a recent speech, Minister Paulo Guedes addressed the country's “tax asylum” and pointed to the need to deepen the tax transaction processes, which would have already resulted in the collection of about R $ 80 billion by the PGFN. This finding strengthens the work that is underway to overcome this unsustainable situation, allowing tax regularization of taxpayers and the collection by the tax authorities of large resources, especially at a time of deep tightening in public finances.

The reduction of this liability does not go through another REFIS, but through a real restructuring of the tax process, which makes possible not a circumstantial measure, but an institutional and effective referral, leaving the confrontation to conciliation.

So, we have to deal with the past, stimulating the transaction. We move forward with Law no. 13.988 / 2020 and both the RFB and the PGFN have been moving towards the composition of tax debts. In order to increase adherence to the negotiation proposals, tax attorneys have advocated that the situations that contemplate the transaction be expanded, that the percentage of the discount limit be increased (which is 50%) and the insertion of theses that impact great demands under discussion . Along the same lines, the agreement between the Federal Revenue Service and the National Council of Justice is auspicious, which will present a diagnosis of the litigation and the proposal to reform the tax process.

For the future, alternative conflict solutions: mediation, conciliation and arbitration must be implemented. In the aforementioned ETCO / EY study, the situation of six countries (USA, Mexico, Portugal, India, Germany and Australia) was analyzed in all (except India), these measures are contemplated, even during the inspection. It is urgent that the same occurs in Brazil.

These initiatives must be viewed by the tax authorities, legislators and the judiciary as a priority. The path is being followed, but we have urgency, even because, there are those who benefit from this situation, the persistent debtors, companies that are structured to never pay taxes and that have already generated active debts of more than R $ 100 billion (only in the sectors of fuels and tobacco).

Regardless of the tax reform, the restructuring of the tax process is necessary. The challenge is to overcome the current, aging situation, and have the boldness to approve an agile and effective structure for resolving conflicts, redirecting the relationship between the tax authorities and the taxpayer, from the conflict to understanding. Legal certainty and the reduction of this liability equivalent to half of the Brazilian GDP, will be the results, for that we have to overcome old dogmas.