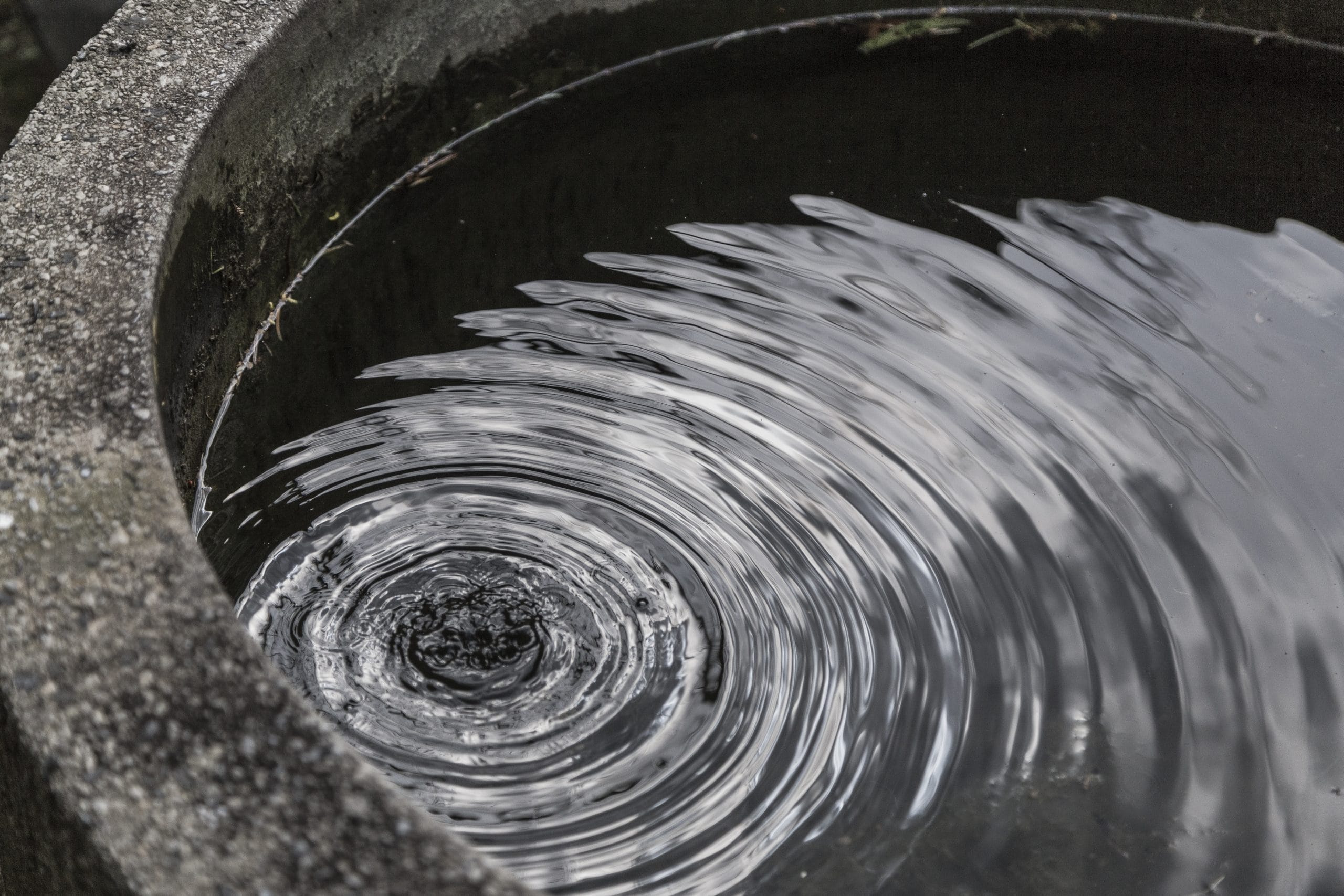 For decades, we identified the so-called “Custo Brasil” as a factor of loss of competitiveness in comparison with other countries. Companies demonstrate that “from the door to the inside” are competitive, the problem would be in the costs “from the door to the outside” and, in this context, the tax issue is always pointed out as one of the causes.

Public authorities increase spending and constantly seek ways to increase tax revenues. The taxpayer is unable to afford the size of the state, but mandatory and related expenses are growing. The budgetary margin narrows and tax creativity has been stimulated, with the introduction of new taxes and ancillary obligations, generating a tangle of laws, decrees, normative instructions that challenge the understanding of our tax system.

The result of this equation is the tax burden that consumes 35% of GDP and investments and the quality of services provided are not proportional to public spending. The account does not close.

With this panorama, tax reform is always remembered. However, what tax reform? Should it be more restricted or more comprehensive? Which account and who will pay more? We do not have the answers, which causes great apprehension in the productive segments and in the taxpayer in general that pays for everything.

On the other hand, lawyers, lawyers and market specialists point to another point that has not been discussed and is of great importance, the size of Brazil's tax litigation. What is the amount of the Union's tax liability?

With the objective of determining the amount of the Union's litigation (under discussion in the administrative and judicial spheres), comparing it with other countries and indicating ways for the solution, ETCO hired the consultancy EY to carry out a study.

The result showed that, analyzing the data from the Federal Treasury, the tax liability is R $ 3.4 trillion (half of GDP). This amount grows every year and more, there was an increase in tax representations for criminal purposes of 5% in one year (2017 to 2018) and the value of credits launched increased by 68% (2016 to 2017. The process, if linear, until the last judicial instance, the average time is 19 years and two months.

In the comparison with the United States, Mexico, Germany, Portugal, India and Australia, analyzed by the work, none comes close to the Brazilian reality, that is, we completely failed in the treatment given to the collection of taxes.

These data demonstrate that we are in a well and that instead of looking for a ladder to get out of this desperate situation, we are, in fact, with a shovel, deepening and increasing this liability. The tax authorities need resources and the taxpayer, the vast majority, wants to keep up with their obligations, that is, one needs to receive, the other wants to pay, but the existing mechanism does not allow a quick and effective exit.

Through the study, it appears that in Brazil, the taxpayer is often punished with a fine increased by 150% and tax representations for criminal purposes, criminalizing their acts. In a chaotic system, which many times not even the tax authorities understand, it is evident that divergences are common and in case of error in the inspection, instead of a reassessment, the taxpayer is taken to defense in administrative and judicial instances. Result, the litigation grows.

This situation, as absurd as it may seem, does not serve the tax authorities nor the regular taxpayer, but it is great for the so-called regular debtor, one who structures himself to never pay taxes and who uses all the procedural possibilities to do so, and thus greatly increase its profit margins, eroding competitiveness and damaging tax revenue by billions.

The way out to reduce the long and costly litigation processes must first consider the reversal of the order that exists today in Brazil, enabling the possibility of an agreement before or at the beginning of the assessment. The United States, Australia, Germany, Portugal and Mexico adopt this stance and in India there is a solution to conflicts in more complex cases. The US tax authorities, for example, recognized for their rigor, adopt fast mediation and arbitration procedures. The goal is to set the amount due and receive.

Second, for the existing passive trillionaire, the possibility of agreements that speed up the effective payment, regularizing the situation of most taxpayers, finally regulating articles 171 and 156, item III of the National Tax Code. Law 13.988 / 2020 indicates this direction. The estimate is that R $ 900 billion could be collected. With the payment in installments, for example, in ten years, the federal tax authorities would have R $ 90 billion per year, more than was predicted by the pension reform.

Finally, to combat the nefarious action of persistent debtors, who should not be confused with occasional or even repeated debtors - they fail to pay taxes due to economic difficulties - the former never pays taxes, in fact, evasion makes up his disproportionate profit, is that we defend the approval of PLS ​​284/17, which is currently being processed in the Federal Senate, specifying who should be considered as a debtor, with the exact classification by the judiciary.

In short, it is urgent that we discuss the taxpayer - taxpayer relationship, valuing those who act in good faith and punishing those who intentionally do everything to not comply with their obligations. We can no longer remain in that well that brings the financial resources of the tax authorities and taxpayers.

* President of the Brazilian Institute of Ethics in Competition - ETCO, he was secretary of justice and defense of citizenship in the State of São Paulo (2000/2002).