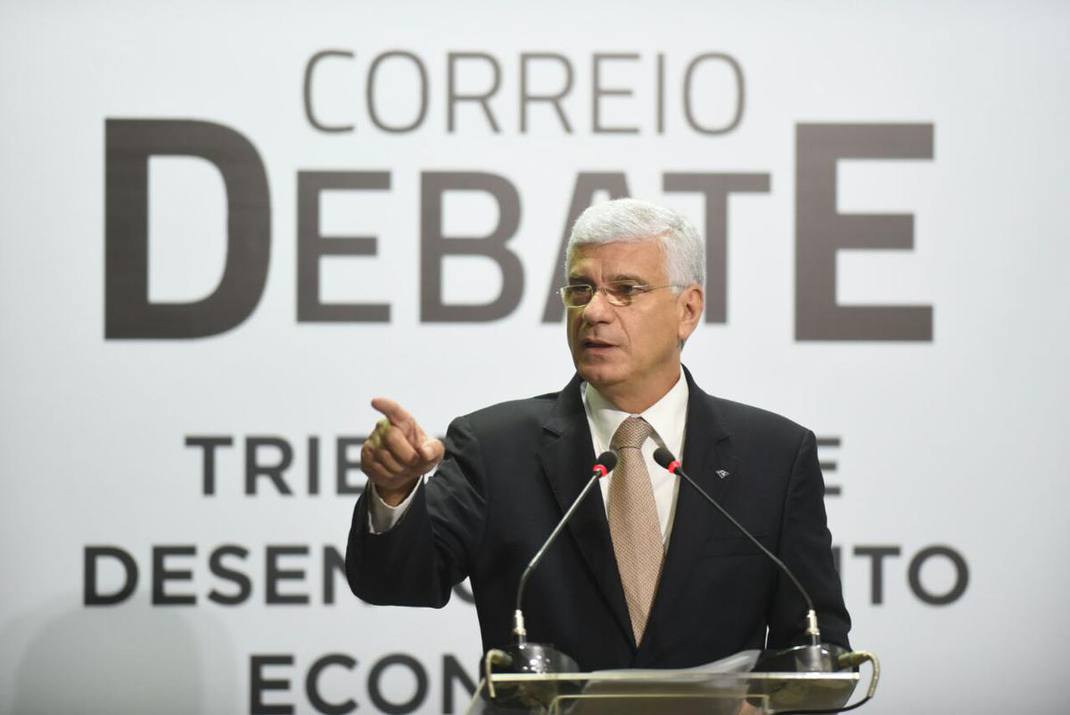 He stressed that it is necessary to eliminate deficiencies, anomalies and distortions in the Brazilian tax system. "The current situation has a negative evaluation, no doubt," he guaranteed. "The proliferation of subsystems and regimes fragments the tax system".

One of the 15 priority measures in the government's economic area, the proposal for the reformulation and simplification of the PIS-Cofins is ready and should be sent “soon to the National Congress”, said the Federal Revenue Secretary, Jorge Rachid, after a seminar at Post office.

The project is worth changing the form of PIS taxation first. After testing the new rate, which should last about a year, the idea is to proceed with the unification of these systems with Cofins. "Tax change is a process," he said. According to Rachid, the rates will be disclosed in the presentation of the proposal. In due course, when we formalize the proposal, these numbers (rates) will appear, he added. This, for him, is the result of a decentralized tax policy, which allows states and municipalities the autonomy to create taxes, fees and contributions.

The “ideal” tax reform, according to the Federal Revenue Secretary, would create a single consumption tax with centralized collection in the federal government. Which, in his opinion, is a process that should not be carried out. "That is why we are committed to correcting the distortions in the PIS-Cofins, unifying them in the long run," he said.

The change in the tax system is one of the guidelines that Brazil will need to play in order to join the Organization for Economic Cooperation and Development (OECD), as is in the government's interest. But analysts of the Brazilian tax regime say that it is necessary to do more than a simplification.

Ana Frazão, lawyer and professor of Civil Law at the University of Brasília (UnB), argues that it is necessary to end tax privileges. given to certain sectors of the economy, as this creates an uneven system and contributes to the concentration of income.

In addition, the expert argues that the State should be the first to comply with the legislation, which it has not been doing, contributing to the practice of evasion.
Ana Frazão criticized the Special Tax Regularization Program (Pert), better known as Refis, which was approved by the National Congress in 2017, giving discounts of up to 90% and splitting corporate debts. The text of the provisional measure (MP) benefited irregular companies. “I imagine a businessman who is even correct, who pays taxes correctly, feeling obliged not to pay (taxes) to remain in the market. Well, how will you compete with someone who is not subject to the same tax burden? ”, He asked. "These installments harm taxpayers who pay taxes on time," agrees the Secretary of Revenue. Rachid stressed that the tax authorities are working to identify frauds intensively. Of the total tax procedures, 25% result in the discovery of irregularities. "We have to identify the mechanisms that intentionally aim to avoid paying taxes," he commented.

Rachid considers that there are several fiscal incentive policies that did not achieve the objectives and favored the deficit in public accounts. He classified some of these programs as tax irrationality, such as the exemption from payroll, a practice that the government is trying to reverse in the National Congress. Another criticism made by the secretary to the current tax system is the differentiation of product charges. “The refrigerator for administrative rooms does not generate (tax) credit, but for production rooms it does. This ends up causing legal uncertainty ”, he exemplified. “When the investor arrives in Brazil, he has to ask a series of questions, including which product he manufactures and, depending on, will have a different tax burden.

We have to correct this distortion. This is not correct ”, he added. The tax consultant and partner-president of Logos, Everardo Maciel, said that there are exaggerations in “extrafiscalidade”, which is the term used to explain the taxation to “induce conduct”. He exemplified the issue with the case of cigarette taxation in Brazil.

In Maciel's opinion, the government “got it wrong” by significantly raising taxes in the sector to try to curb smoking. "Once they start to exaggerate, they provoke reactions," he declared. “In practice, people will not stop smoking. This is not the correct way to induce this conduct. People go to smuggling, ”he added, noting that this generates a significant and growing presence of the irregular product coming from neighboring countries. "It is no use having a tax that encourages this type of criminal behavior", he added.