Tax review is crucial to the country 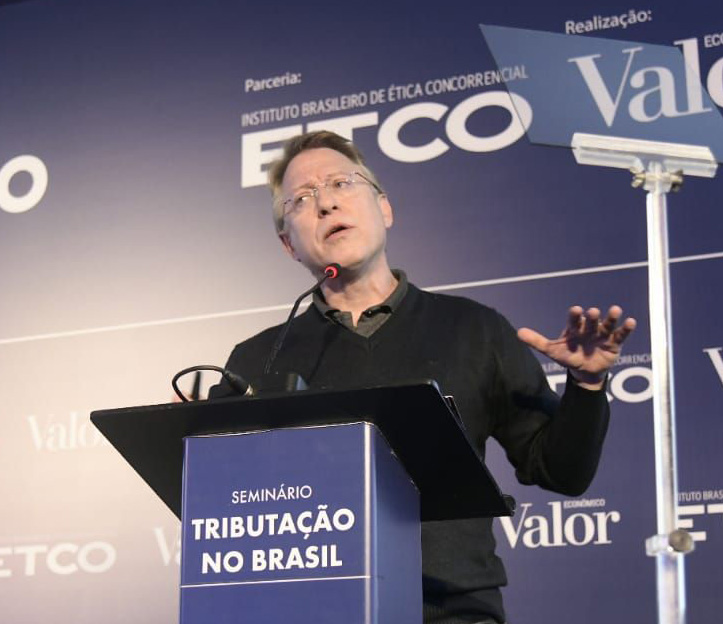 "We have to recognize that there is something very wrong with our economy, because the world is growing and getting rich, but Brazil is not."  The statement was made by economist and president of Insper, Marcos Lisboa, during the seminar on Taxation in Brazil, held by the newspaper VALOR ECONÔMICO in partnership with the Brazilian Institute of Competition Ethics (ETCO), on Tuesday, July 23, in São Paulo. Paulo. The event brought together renowned experts to discuss how the tax review can contribute to Brazil's growth.

"The tax regime directly affects economic decisions and investments made in Brazil. It is crucial that we discuss tax change, as it will largely contribute to the country's growth. ” For the economist, there is already an agenda of tax micro-reforms that the Secretary of Finance can put into practice.

"First, it is necessary to correct this tax discrepancy, adjust foreign trade and end the insecurity regarding investment in infrastructure" - says Lisbon, defending that the tax rules together with the industrial and education policies are the most important factors for the
countries' growth.

One way for the economy to develop, according to Lisbon, is to promote the internationalization of companies. But, for that, he explains, Brazil needs to do like the countries that reduced the corporate tax to about 20%. Today, Brazilian companies are not as competitive and have less growth. It also points out that it is necessary to have greater clarity regarding infrastructure works to attract more investments, which can also contribute to the recovery of the economy.
Lisbon defends the value added tax (VAT), which is the most used in the world and can be applied in Brazil. Through it, taxation is made on the amount sold and all taxes that were paid before are discounted. Regarding the CPMF, the economist has his reservations and says that it increases the demand for money, reduces the supply of credit and generates less growth
industry.

The Taxation seminar in Brazil was held at the Tomie Ohtake Institute. In addition to Marcos Lisboa, tax attorney Everardo Maciel, former secretary of the IRS; Edson Vismona, president of ETCO and the National Forum Against Piracy
and Illegality; Phelippe Toledo Pires de Oliveira, Deputy Attorney General of the National Treasury; Roberto Quiroga Mosquera,
doctor and master in Tax Law; and Efraim Filho, federal deputy. The mediation was carried out by journalist Samy Dana, a columnist for the financial education website Valor Investe and a professor at the School of Business Administration at Fundação Getúlio Vargas (FGV).

The main highlights of the experts' discussions were the challenges of a change in taxation that would bring gains for both the State and taxpayers and provide for national development. The speakers also explained the reasons why the current tax system favors illegality and smuggling in the country, enabling consolidation
of hard-hitting debtors.