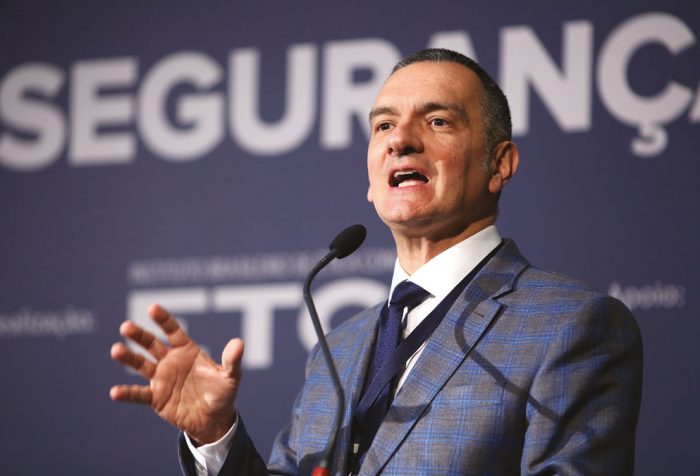 The lawyer and professor Roberto Quiroga, from the University of São Paulo and from the FGV Law School of São Paulo, dealt with the legal uncertainty in the interpretation of the tax rule. “Today, we have a tax dispute that has already reached R $ 3,3 trillion: half of a Brazilian GDP. So, two ways: either the taxpayer is misinterpreting the legal norm or the State is exaggerating the application of the legal norm ”, he said.

He criticized the instrument for modulating the effects of decisions of the higher courts, whose purpose of promoting legal certainty was being submitted to the convenience of public accounts. "It is the institute that I least believe in, because decisions can be made by nose," he said. “If modulation is an idea to provide security, it also gives insecurity. It creates such a condition that I don't know what the interpretation I am going to give and when it will be valid. Whether for the future, the past or the present. ”

Quiroga defended the so-called “guarantor” of the Brazilian Constitution. “Of course, we have to look at the state side. But the legal security we are talking about is the security that the constitutional text gives to the taxpayer. Against agency, against state authority ”, he justified.

Ten different votes from the STF

The tax attorney also criticized the lack of conceptual basis for decisions made by the different judging bodies, including the CARF (Administrative Council for Tax Appeals) and the Supreme Federal Court, mentioning issues in which there is great confusion in the jurisprudence. He cited, as an example, the taxation of profits abroad, appreciated by the plenary of the STF. “He decided nothing. He just confused everyone, ”he said. “Ten different votes. Today, I don't know how to tell my client how to tax profits abroad. ”

After the lecture, Quiroga answered the question from the seminar coordinator, tax attorney Everardo Maciel, about the consultation services offered by the tax authorities to taxpayers. He criticized the lack of preparation of the professionals who carry out this work and the risk of acting in part due to the fact that they work within the collection agency. “If I have a predetermined consultant to say no, the institute is worthless. Perhaps there should be a competition for consultants ”, he suggested as a means of making consultations more effective and impartial.