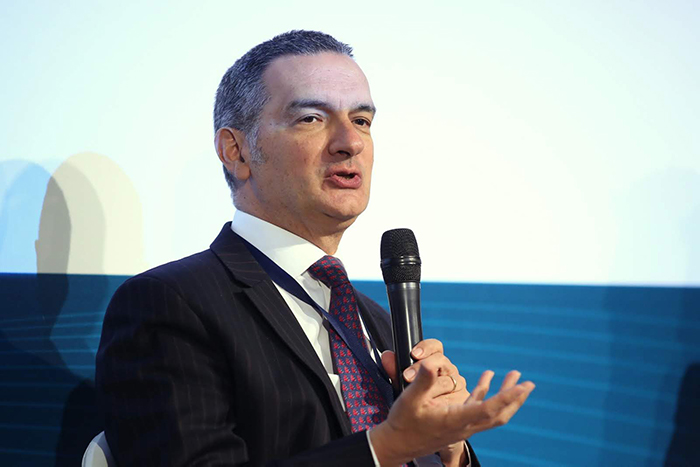 Tax lawyer Roberto Quiroga, a professor at the law school of the Getúlio Vargas Foundation of São Paulo (FGV Direito SP), participated in a debate after the presentation of the Brazilian Tax Litigation Challenges study. He praised the ETCO initiative and the work of EY, considering them a milestone in the search for solutions to the problem of tax litigation. "We had some surveys on litigation, but we did not have an official compilation, made by one of the four main audit companies in the world, which was covered and will be released by an institution with the relevance of ETCO," he said.

Quiroga drew attention to the magnitude of the federal litigation stock. “We are talking about R $ 3,4 trillion, more than 50% of the Brazilian GDP, which reveals a very insecure data. The number shows that something is wrong ”. And he emphasized the generation of new litigation. “As the study showed, over the past five years, the tax authorities have assessed about R $ 160 billion, R $ 170 billion per year. This represents between 10% and 12% of the collection that goes into litigation each year. ”

Another highlight of the research commented on by Quiroga was the concentration of inspection on large contributors. “EY brought a very important number: close to 8 thousand companies represent 60% of the tax collection and practically 80% of the tax assessments. So, actually, who are we filing? We are assessing the goose that lays the golden eggs. The companies that generate the highest revenue. ”

Another important data brought by the study, according to the tax expert, is the increase in the percentage of assessments that are generating tax representation for criminal purposes, an instrument that takes the discussion to the criminal sphere. "We are seeing a clear advance in the criminalization of tax conduct, in which almost 30% of the infraction notices are with criminal representation," he said.

The professor at FGV Direito SP also defended the adoption of measures to prevent and combat the excesses that have been practiced by many inspectors. In his opinion, inspectors should be held responsible for errors that cause taxpayers losses. "The inspectors often make bad mistakes and we do not have the counterpart of charging for this error that he made", he explained. “We need to evaluate how to improve enforcement so that it is not a process of anger, a process against each other, but something like the EY study showed that it happens in the United States, where the taxpayer can talk to the supervisor about mistakes. "

Quiroga also spoke about the need for the Brazilian State, which already classifies a large part of the litigation as irrecoverable, to officially recognize these losses, a write-off. “There is no alternative. It is necessary to arrive and say the following: we will not recover this value. Are we going to do a write-off? ”. And focus on what can be charged.