How to identify a defaulting debtor 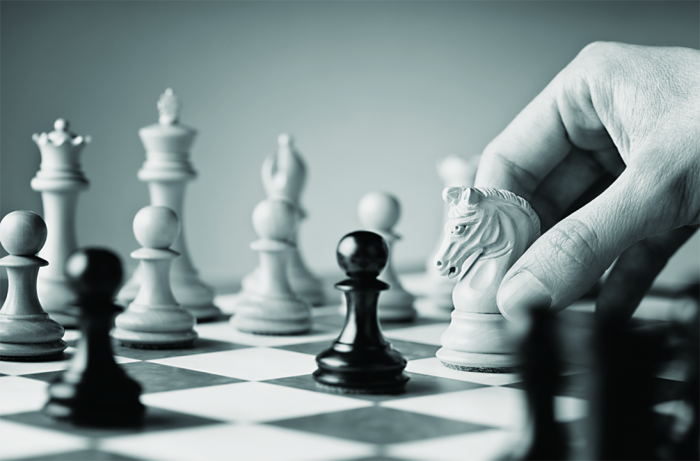 Every company can go through difficult periods when it is forced to postpone some payments. There is also nothing wrong with questioning charges that are considered illegitimate or abusive in court. One of the tricks used by the average debtor is to hide behind these two rights, pretending to be a common debtor.

"The eventual debtor is legitimate," says Helvio Rebeschini, director of strategic planning at Sindicom. “Everyone, for some problem, may someday owe something. It is part of the game, it is part of life. But the hard-core debtor is a different figure. ”

For judge Paulo Sérgio Domingues, of the Federal Regional Court of the 3rd Region, the primary criteria for classifying a company in one case or the other must be common sense and analysis of the debtor's intention and ethics. “The big question arises when an entrepreneur practices such an amount of tax offenses that bad faith is evident. In these cases, you cannot talk about the relentless pursuit of the tax authorities against the taxpayer, as it is often liked to say ”, he says.

From a practical point of view, experts have already identified patterns of behavior that make it possible to differentiate between the permanent debtor and the eventual debtor. In addition to the frequency of the debt, there are issues related to cash, the intention to settle debts, the difficulty of accessing company data and the use of intermediaries in fraudulent practices.