Datafolha shows what the Brazilian thinks about smuggling 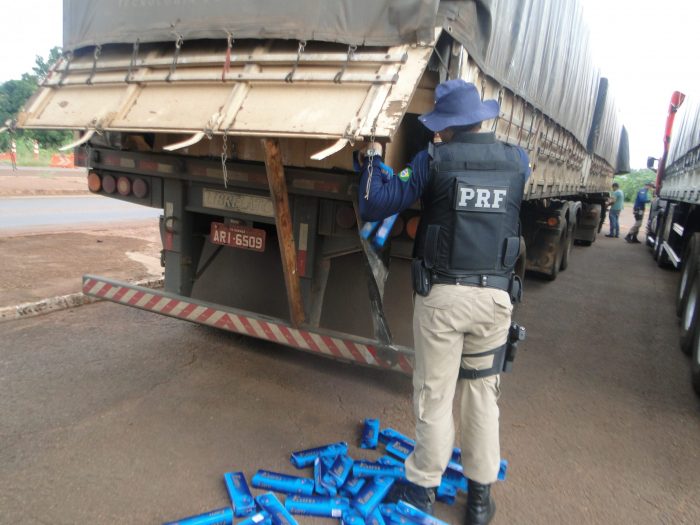 The study had wide-ranging repercussions in the media. On the day it was released, for example, it was the subject of a report and commentary on the TV show Bom Dia Brasil, and an interview on CBN radio in São Paulo.

89% The contraband product costs less because it does not pay taxes.