"We don't need to unify taxes" 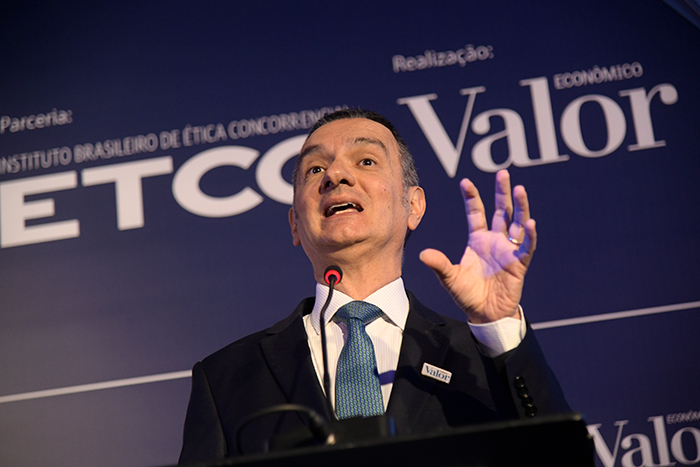 For the doctor and professor of Tax Law Roberto Quiroga Mosquera, the ideal would be for less drastic changes to be made than those currently being discussed by the government. He believes that one way is not to focus on tax unification.

“It is no use just joining the taxes that already exist and putting a different name for them” - says Mosquera. As an example, he cites the so-called excise taxes, taxes on specific products such as fuels, tobacco and energy. “We already have our IPI (Tax on Industrialized Products). It is a selective tax, which represents less than 5% of the collection, but which already takes the place of excise taxes. There is no need, therefore, to change this tax. ”

For him, taxation alone will not be enough to change the situation in Brazil. “Currently, R $ 1,4 trillion of federal taxes are collected, 80% of which are levied on income and revenue. It would hardly be possible to raise so many resources otherwise. With only 5% of the population earning more than R $ 4 thousand, it is difficult to transfer taxes in an economy that is stagnant. It is necessary to have an economic change so that taxation can follow it. ”

CONTENTIOUS TAX
Another difficulty is tax litigation, litigation between companies and the tax authorities. According to Mosquera, there are about 15 thousand companies in this situation, which will end in a discussion in the Judiciary with a ten-year term and a decapitalization of the company, which can generate a major macroeconomic problem.
“And today it is not easy to discuss a tax issue within the federal court. Judges demand guarantees, and that is costly for a company. ”According to Mosquera, the tax rule has to adapt to the country's economic factors.
“There is no use for a magic rule to solve the economic problem. It is the substrate of the tax issue. Of course, it will impact business, but that means she is not the savior of the country. We need to change the economy a lot to have a tax rule that is really efficient. ”
For Mosquera, it is necessary to create specific solutions for the country and not have principles based on parameters from abroad.

“What to do so that there is no more cigarette smuggling in Brazil? Eventually companies that manufacture premium cigarettes may produce other products to compete with the tax evader. You need to know the Brazilian reality to find the best solutions. ”
As alternatives for greater efficiency in Brazilian taxation, Mosquera points to small reforms, which can be much more assertive. “I find it difficult for the merger of taxes at the federal, state and municipal levels to be accepted. But taxing fate and not origin is an interesting idea. And sometimes, a value added tax, thinking about public finances, may be the most correct. ”