Tax neutrality (cf / 88, art. 146-a) and the fight against persistent debtors 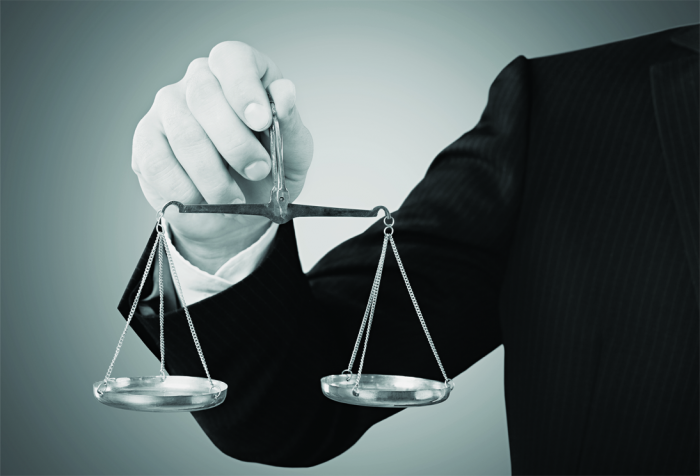 The Republic's foundations are the construction of a “free, just and solidary” society, “national development”, the eradication of poverty and inequality, as well as the promotion of “the good of all”, regardless of any “forms of discrimination” (CF / 88, art. 3).

It is an ambitious project that adds to the typical blocking function of modern states a function of legitimizing certain constitutionally qualified values ​​and interests. As Tércio Sampaio de Ferraz Jr. observes, CF / 88 creates a state that demands the realization of these same values.

The task is not an easy one and supposes a healthy and balanced market alongside the official institutions. So much so that CF / 88 raises it to the category of “national heritage”, that is, the right of all, to be encouraged and preserved as a way of “enabling development”, “the well-being of the population” and the country's autonomy (CF / 88, art. 219).

If the market presupposes free initiative (CF / 88, arts. 5, XIII and 170, caput and single paragraph), a truly balanced market imposes free competition (CF / 88, art. 170, IV), a natural counterpoint to that, under penalty disintegration. It is the tension between the two that guarantees the market economy conceived by the constituent.

In this context, art. 146-A of CF / 88, which, by providing for the creation of “special taxation criteria, with the objective of preventing imbalances in competition”, enshrines tax competitive neutrality. Taxation cannot be an element that puts economic agents from the same relevant market in a situation of competitive inequality.

The issue is of paramount importance. In any economy, the tax burden is a sensitive factor in the formation of prices for goods and services. Thus, the non-payment of tax, however small, gives the taxpayer an extraordinary advantage over those who file with him, as recognized by CADE (SC 38/99).

Taxation cannot be an element that puts economic agents from the same relevant market in a situation of competitive inequality
The commented standard has two dimensions. A negative, preventing tax legislation from providing, for similar situations, different tax charges. And a positive one, compelling the Administration to suppress private practices that lead, in terms of facts, to competitive distortions, based on undue tax advantages.

In relation to this second aspect, old practices harmful to the market should be mitigated, such as the adulteration of products, the abusive use of judicial measures to avoid taxation, tax evasion and “systematic non-payment of taxes” etc. Care is taken to combat agents who use undue tax savings to compete unfairly.

The states of Rio Grande do Sul, Pernambuco and Bahia have legislation prohibiting practices of persistent debtors. However, a direct action of unconstitutionality is pending before the Supreme Federal Court (STF) questioning norms of this kind (ADI 4854-RS), as they constitute unconstitutional political sanctions, according to the Court's briefs 70, 323 and 547.

The thesis defended in the ADI proves too much. Such entries embody an understanding based on the free initiative that the State cannot use coercive means to force the payment of taxes, as it has the appropriate legal and institutional instruments to do so. Therefore, they only achieve sanctions of a collecting nature.

State measures aimed at protecting other legitimate interests, such as those affected by their right to compete on equal terms (CF / 88, art. 170, IV) and those of the entire community to a healthy and balanced market ( CF / 88, art. 219), are not covered, as decided by the STF Plenary (RE 550.769 / RJ, Rel. Min. Joaquim Barbosa), in verbis:

“There is no need to talk about political sanctions if the restrictions on the practice of economic activity aim to combat corporate structures that have systematic and conscious tax defaults as their greatest competitive advantage. To be considered unconstitutional, the restriction on the exercise of economic activity must be disproportionate and unreasonable ”(vote of the rapporteur). (…) The unjustified and repeated non-compliance with tax obligations (…) of the applicant causes a notorious distortion of the competitive system… insofar as it allows the sale of its products at a lower price level than that of its competitors.

In the face of risk to the market and competition, the State can institute special systems of inspection and collection, curbing the practices of persistent debtors. Provided they are reasonable, such measures will be valid. That is, when there is no less burdensome way to avoid deviations and when they are adequate to achieve that purpose. If the interest is merely collected, however, there will be invalidity, according to the aforementioned statements.

Currently, the State has no effective means of curbing anti-competitive practices. Executions are proposed when there is no equity to answer for the debt; fiscal precautions do not have the desired effects; injunctions for injunctions occur late, etc. Only immediate administrative measures can prevent its proliferation (suspension or cancellation of the respective tax registration, loss of registration, interdiction of the establishment and others).

Companies formed to practice illegality have no legitimacy to argue the right to free enterprise. This is not an absolute right, and must be considered together with the right of other companies to fair competition, which truly allows them to undertake. The weighing of the interests involved requires measures to be taken to protect those who act according to the legal order, and not the other way around. That is why it is said that sanctions instituted for this purpose are legitimate.

In short, what the summaries 70, 343 and 547 protect is the free initiative of suitable agents, not preventing the State from guaranteeing the good functioning of the economy and defending free competition, as already decided. Upon the judgment of ADI 4854-RS, the STF may define the scope of application of those entries, reaffirming the prerogative of the taxing entities to adequately combat persistent debtors, who, in a systematic, conscious and unjustified manner, fail to collect taxes to obtain an advantage undue competitive. 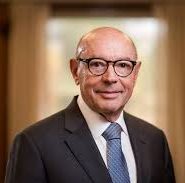