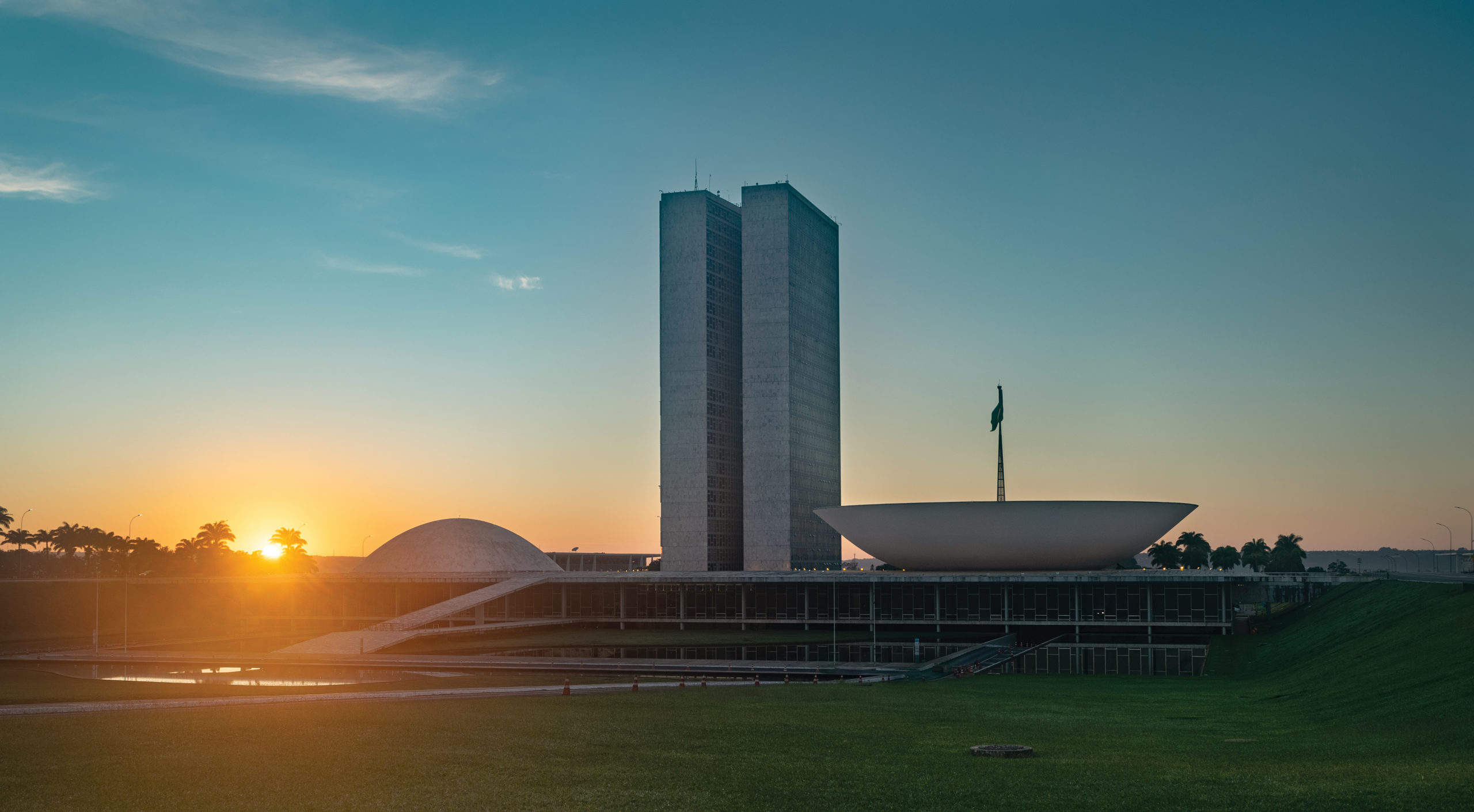 The Legislative Opening Seminar, promoted by Grupo Voto, in Brasília, has become one of the most important meetings between government and civil society representatives at the beginning of each year. In 2020, ETCO was invited to participate in the event.

The Institute's executive president, Edson Vismona, coordinated one of the six panels of the Seminar, which dealt with the theme of Priority Reforms for a Modern and Competitive Brazil.

The debate was attended by the governor of Rio Grande do Sul, Eduardo Leite, federal deputy Filipe Barros (PSL/PR), the president of the Competitive Brazil Movement, Jorge Gerdau Johannpeter, and the president of the National Association of Automotive Vehicle Manufacturers ( Anfavea), Luiz Carlos Moraes.

The group discussed the importance of Tax and Administrative reforms and the Federative Pact to eliminate distortions, attract investments and accelerate the country's development.