ETCO has a large presence in the media and social networks 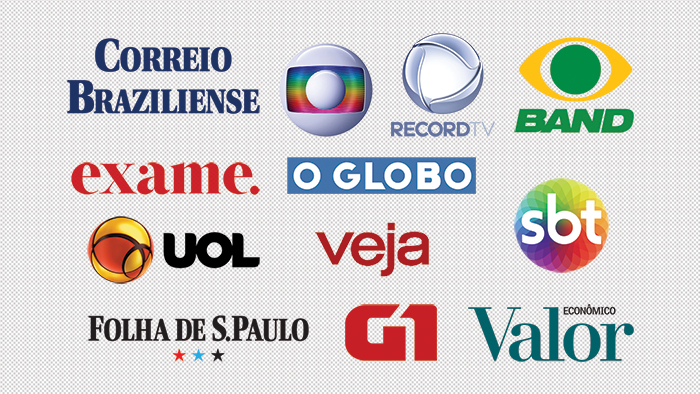 The work of spreading ETCO's messages on the media and social networks on topics related to competition ethics and the strengthening of the business environment achieved significant results in 2020. With the support of the FSB Comunicação agency, the Institute participated in 427 newspaper reports , magazines, radio programs, TV news and internet vehicles. In addition, we published 257 posts on our profiles on the LinkedIn, Twitter and Facebook networks. In total, these two arms of communication impacted an estimated audience of 96 million people.

Among the most discussed topics were the articles and posts focused on solving fiscal problems, such as tax simplification, the promotion of legal certainty, the reduction of litigation and the fight against persistent tax debtors.

Another issue with great repercussion was ETCO's initiatives to make society aware of the damage that smuggling, piracy, product counterfeiting and other forms of illegal market cause to society, in addition to demanding stronger attitudes from the authorities in charge of combating it. it.

ETCO's actions on other fronts, such as the Ethics for Young People project, aimed at the ethical training of high school students, and the appreciation of integrity programs in companies and public bodies also gained space in the media and social networks.

The FSB estimates that the space gained by ETCO in the media, if it had to be purchased as advertising, would have cost around R$3,6 million in 2020.