Advisory Board Meetings with Pedro Malan and Rodrigo Maia 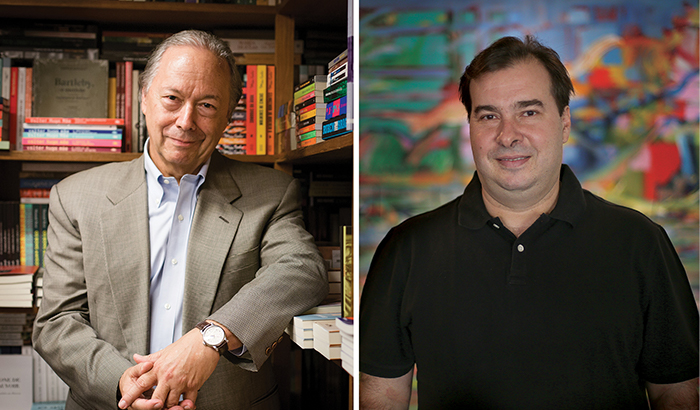 ETCO's Advisory Board is made up of leading names from the business, legal, academic, intellectual and political fields. The group usually meets a few times a year to debate the country's scenarios, usually with the presence of special guests, who share their views on issues related to the business environment. In 2020, the Advisory Board chaired by Professor Everardo Maciel had two meetings, held virtually.

In August, the meeting had the special participation of deputies Rodrigo Maia (DEM-RJ), then president of the Chamber of Deputies, and Aguinaldo Ribeiro (PP-PB), rapporteur of the mixed commission on Tax Reform. In their presentations, the guests took stock of the situation of Tax Reform in Congress and presented their views on the subject.

The second meeting of the ETCO Advisory Board took place in November and featured a lecture by economist Pedro Malan, who occupied the chair of finance minister for eight years during the two governments of President Fernando Henrique Cardoso, from 1995 to 2003. In his presentation, Malan spoke about the historical roots of issues that condition the present and will continue to exert great influence on the country's future. He also spoke about the end of the demographic bonus, political polarization, the challenge of controlling the public debt and other issues related to the economy.