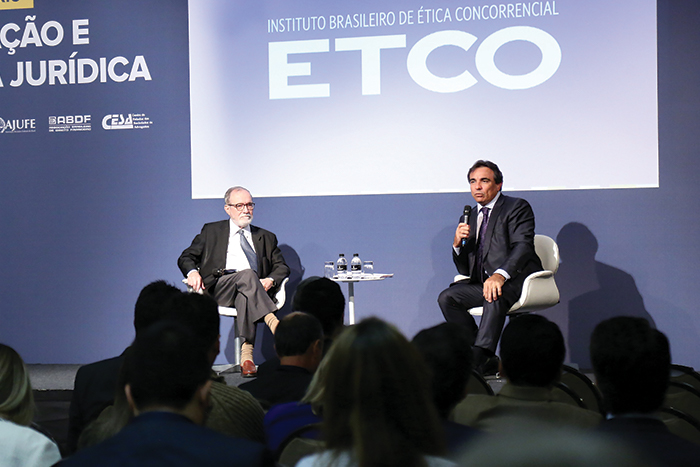 Everardo Maciel, president of the ETCO Advisory Council, in a debate with USP professor Heleno Torres.

ETCO has been working to make the topic of tax legal security more present in the national debate. A work in this direction was the holding of the Seminar on Taxation and Legal Security, which brought together great names in law to discuss the causes and solutions for the growing insecurity of the national tax system. The event took place in June, in São Paulo, and was supported by the Brazilian Association of Financial Law (ABDF), the Association of Federal Judges of Brazil (Ajufe) and the Center for the Study of Law Firms (CESA).

The speakers were professors from the Faculty of Law of the University of São Paulo (USP) Heleno Torres and Humberto Ávila; lawyer and professor Roberto Quiroga, from USP and FGV Direito SP; ETCO attorney and counsel Hamilton Dias de Souza; and lawyer Gustavo Brigagão, president of ABDF. They addressed different aspects of the topic and participated in a debate with tax attorney Everardo Maciel, former secretary of the Federal Revenue and president of the ETCO Advisory Council, who coordinated the event.

The lectures were recorded on video and transcribed and are available on the ETCO website. They were also synthesized by journalists Oscar Pilagallo and Fernando Mello in the book Legal certainty and taxation, launched with the support of ETCO.

Check out a summary of the topics addressed by the speakers: 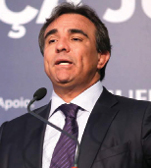 For Professor Heleno Torres, it is necessary to make Brazil a place where “people know exactly what taxes they must pay and what obligations they must fulfill and, at the same time, constitute a state of security, a state normality, where the business environment can favor new investments ”. He recalled that the current situation does not interest taxpayers or the tax authorities, who are unable to collect the amounts in dispute in the litigation.

Heleno highlighted the urgency of a reform of the consultation system to make it effective in resolving taxpayers' doubts and reducing conflicts. He defended an effort to standardize understandings in the judgment of tax cases, to avoid that equal cases have different results in different instances. And he talked about the need to control excesses of tax authorities. “The National Tax Code, for example, lacks a chapter on the inspection process and procedure, which gives taxpayers more candid rights over the limits of inspection and the action of the tax authorities in administrative relations,” he said. 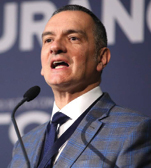 For Professor Roberto Quiroga, legal security in the tax field requires recognition of the inequality in the balance of forces between the State and taxpayers. “Of course, we have to look at the state side. But the legal security we are talking about is the security that the constitutional text gives to the taxpayer. Against state will ”, he justified.

Among the reasons for insecurity, he cited the confusion in the jurisprudence of several important issues caused by the lack of conceptual basis for decisions of the judgment bodies, including the CARF (Administrative Council for Tax Appeals) and the Supreme Federal Court. He cited the example of the taxation of profits abroad, appreciated by the Supreme Court. “[The STF] decided nothing. It just confused everyone. There were ten different votes. ”

Quiroga also criticized the instrument for modulating the effects of higher court decisions. “It creates such a condition that I don't know what the interpretation I'm going to give and when it will be valid. Whether for the future, the past or the present. ” 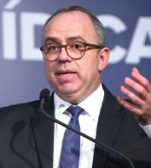 In his lecture, Professor Humberto Ávila stated that it is only possible to achieve legal certainty when the rules are understandable, stable and predictable. And that Brazil presents problems in these three basic conditions. According to him, a large part of the insecurity observed in the country is due to the Judiciary's lack of determination to demand more quality in the Legislative decisions.

“Do you know why in Brazil the legislation is bad? Because the Federal Supreme Court does not declare the laws unconstitutional because they are bad, ”he said. “We have to recover the didactic role of the courts and begin to declare the unconstitutionality of rules that are contradictory, that are too vague, too ambiguous. Because the taxpayer has to guide his conduct based on some direction. ”

Ávila condemned the practice of federated entities of instituting or increasing taxes through regulations, and not laws, as required by the Constitution. He also criticized changes in orientation in jurisprudence that produce retroactive effects, violating taxpayers' rights. 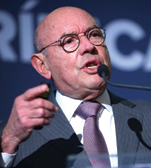 Hamilton Dias de Souza, a tax attorney, said that a tax reform with profound changes to the Constitution and the federal pact, which he called disruptive, could bring more legal uncertainty, not less. “When there is a disruptive tax reform, changing all concepts, we can all imagine what will happen. How long will it take for all these things to settle and how will businesspeople, taxpayers, how can we all organize our lives? ”He asked.

For Dias de Souza, proposals such as the migration of taxation to the destination of products and services, the application of IPI to primary products and the creation of a new tax on “special consumption” can generate new focuses of legal uncertainty in the tax system.

The tax official said he preferred a path of occasional changes and listed some principles that the tax reform should obey to improve the business environment and bring more legal security to the country: simplification, harmony of the rules of the administrative / tax process, transparency and neutrality.

At the end of his lecture, the event coordinator, Everardo Maciel, asked him if the IBS proposed in PEC 45 could be compared with Simples, in order to respect the constitutional principle of the federation. Hamilton showed the distinction between the two tributes. “Simples does not absolutely prevent the existence of a normal institution of taxes by the Union, states and municipalities - not least because it is optional”, he replied. And he reaffirmed his view on the unconstitutionality of IBS.

Taxation of the digital economy and VAT 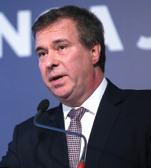 ABDF President Gustavo Brigagão spoke on two topics: the challenge of taxing services and companies in the digital age; and the proposal to create a Value Added Tax in Brazil (VAT).

He cited three reasons that hinder the taxation of digital companies: the fact that they do not need a physical presence in the country where the service is provided; have most of their value concentrated in intangible assets; and generate revenue from information provided to them by the users themselves.

Brigagão cited different proposals that countries and international organizations are discussing to face this challenge, but said that there is still no satisfactory answer anywhere in the world.

The ABDF president defended the adoption of VAT to solve some of the main problems of the current model, such as its complexity and cumulativity, and recalled that it is present in 165 of the 193 countries in the world. “I would very much like to be able to tell foreign investors that we have a form of taxation that is compatible with what they know. And today I can't say that ”, he lamented.

Lectures are gathered in book 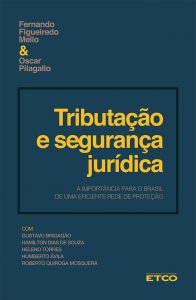 ETCO launched, in November, the book Taxation and legal certainty - the importance of an efficient safety net (93 pages). The work presents and contextualizes the content of the lectures given by tax experts Heleno Torres, Roberto Quiroga, Humberto Ávila, Hamilton Dias de Souza and Gustavo Brigagão at the event on the theme held in June by the Institute, under the coordination of Professor Everardo Maciel.

The book written by journalists Fernando Figueiredo Mello and Oscar Pilagallo is aimed at a wider audience. He can be downloaded in PDF from the ETCO website or obtained for free by email eco@etco.org.br (subject to availability of copies).