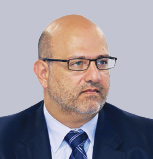 For judge Paulo Domingues, reducing legal uncertainty depends on a greater stabilization of the interpretation of tax rules by the higher courts

Judge Paulo Sérgio Domingues, of the Federal Regional Court of the 3rd Region, believes that one of the main reasons for the high level of litigation between the tax authorities and taxpayers is the lack of stabilization of the interpretation of the legislation by the higher courts.

Master of Law from the University of Frankfurt and ex-president of Ajufe (Association of Federal Judges of Brazil), Domingues says that this lack of guidance explains many divergent decisions for similar cases in the Judiciary. "The amount of work of a judge is so great that there is no time to keep making a legal thesis," he says. "The reality is that a faster decision by the higher courts is needed."

Another cause that he points to is the delay and the gaps with which the tax processes reach the Judiciary from the administrative sphere, which often ends up making the collection unfeasible and deepening the feeling of impunity.

The judge defends changes in the tax enforcement process and the approval of legislation to distinguish the eventual debtor from the regular tax debtor.

The following are some passages from the interview we did with him. 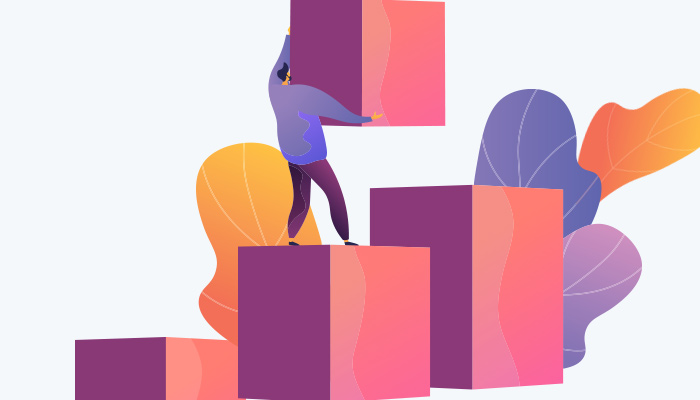 Many conflicts could be avoided if we had stability when it comes to fixing tax legislation. In a tax system like ours, with confusing legislation and overlapping federal, state and municipal laws, this becomes even more serious.

The pacification of interpretation depends on the stabilization of jurisprudence in the higher courts. Our society wants an interpretation that pacifies it over time. The existence of uncertainty in the interpretation of tax legislation only generates more conflicts. It is clear that each one will try to defend his interests when he is fined for something based on controversial interpretation.

Judge does not have time to make legal thesis

Brazilian judges are well prepared to judge tax cases - I do not believe that the lack of greater specialization can be pointed out as part of the problem. I hear they say that there are many decisions in different directions, but what is missing is a guideline to follow.

When Constitutional Amendment No. 45/2004 of the Judiciary Reform was pending, there was much debate about the urgency of instituting the binding summary. They said that the country's biggest problem was that the judges did not follow the jurisprudence of the Supreme Court. I always thought it was useless, because that was never our problem. The amount of work of a judge is so great that there is no time to keep making a legal thesis. The reality is that a faster decision by the higher courts is needed.

Having a quick definition of these matters where there is general repercussion would be extremely useful to reduce the entire litigation chain - from the tax authorities' notices to the legal actions.

Delays and gaps in the administrative process

Another problem is the way in which the processes come from the administrative sphere to the Judiciary - due to the great difficulty in the structure of the tax administration. It is very common for them to arrive poorly prepared, with several holes. I am not only referring to the legislative part, but to aspects such as the classification of the tax assessment notices, the reason for the appearance of the debt, or the location of the debtor and his assets. The process takes so long at the administrative level to reach a conclusion, a determination of the debt, that, when the tax enforcement is proposed, the debtor or his assets are no longer found.

And it fuels a vicious cycle. The idea that if someone commits an infraction will not be quickly identified and punished ends up stimulating that practice. The prospect of ineffective collection favors the malicious taxpayer.

Remove the role of collector from justice

A change in the tax process has been discussed for a long time. One change that I advocate is the pre-judicialization of the first phase of tax enforcement, of debt collection. Today, the Judiciary acts as a debt collector on behalf of the creditor. I think that this role could be attributed to the Internal Revenue Service, and the Judiciary could only be called upon when there was a controversy raised by the debtor or at times like the attachment or the listing of assets. As this is a controversial issue, it is necessary to be careful with this type of operation, but I think that this could make tax enforcement go faster.

I also believe that there could be some simplification of the administrative-judicial process. Perhaps it did not need three administrative spheres and three more judicial ones.

The debate on changes to the tax enforcement law is very mature. I think it is time for the National Congress to make a legislative change that will serve the interests of society.

Another point that seems to me to be extremely important is to consolidate legislation against the regular tax debtor. We need mechanisms to differentiate that taxpayer who fulfills his tax obligations, but who eventually goes through a difficulty and fails to collect the amounts temporarily, from those who have bad faith, do not pay and have no intention of paying taxes, damaging all society. If someone is using this as a survival mechanism for your company, as a way of gaining an advantage over the competitor, they are not acting in the ideal way.

We need legislation that makes it possible to treat the former in a less draconian way - and to adopt more stringent instruments against the persistent debtor.