"Does it make sense today for releases spanning five-year periods?"

Rita Eliza Reis da Costa Bacchieri is one of the counselors who represent taxpayers in the judgments of Carf (Administrative Council for Tax Appeals), as indicated by the National Confederation of Industry (CNI). Since February 2020, he has accumulated the position of vice president of Carf. In his view, the high level of litigation in Brazil reflects problems such as the complexity of the tax system, the low quality of the rules, the slow pace of judgment on controversial issues and the high values ​​of the launches. According to her, assessments referring to periods of five years, which add taxes, interest and fines, often reach figures that make it impossible to maintain the economic activity of companies.

To reduce complexity, she believes in the path of tax reform. And it defends specific measures to avoid unpayable debts, such as allowing the debt to be settled before launching and reducing the periods for carrying out inspections, in view of the modern tools that the tax authorities have today to quickly identify possible irregularities on the part of taxpayers.

More details in the interview below. 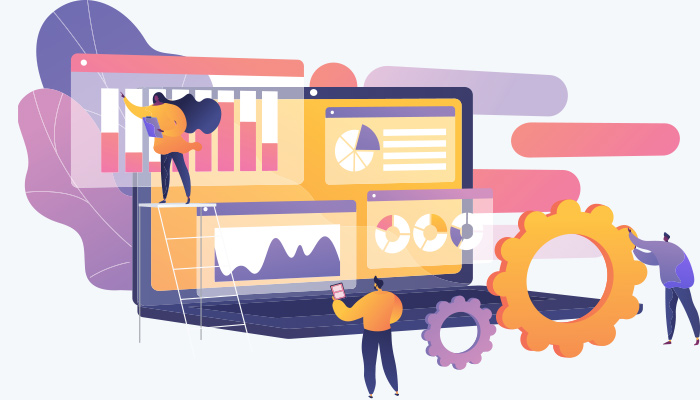 It is undeniable that the complexity of the tax system is the main cause of litigation. We also have poor quality standards, with poor writing, and often the interpretation of its concepts and effects only appears after many years.

Considering the decadent term of five years, when there is an incorrect conduct on the part of the taxpayer, in general, it automatically raises a high liability and, considering the average size of Brazilian companies, priceless. This scenario creates legal insecurity, driving investment away and, often, encouraging the migration of less structured companies to informality.

The increase in litigation is also related to the improvement of inspection instruments, which facilitated the discovery of deviations or practices that could be discussed, increasing the number of assessments.

Within the inspection, litigation and collection tripod, what always surprises me are the numbers on the receipt of the amounts and the comparison between the main tax credit and the other amounts linked to the collection. I mention the situation in the state of Minas Gerais as an example. According to a survey carried out by the National Treasury, between 2009 and 2017, approximately R $ 5,1 billion in active debt revenues were collected. However, in March 2019, according to the Minas Gerais tax administration, there were still R $ 65,4 billion recorded in active debt in the State, of which R $ 14,3 billion were related to the tax itself and the rest to fines and interest. .

For me, these data, as well as the observed effects of the repeated debt installment programs created by the Union, states and municipalities, show that the current model of tax litigation may not be effective from the point of view of tax collection. The situation ignites a warning about the need to rethink the way in which tax credit is collected.

To reduce the problem of litigation, it is necessary to simplify the legislation, which involves carrying out a tax reform in this regard. In more practical terms, some points seem important to me. Installment programs have undeniable effects, leading many taxpayers to give up administrative and judicial discussions in exchange for the possibility of paying debts with significant interest and fine discounts.

Observing this behavior, I have the impression that if, before the launch, the taxpayer was given the opportunity to explain or even spontaneously report, perhaps not all launches were necessary. This was noticed in relation to the Individual Income Tax and the creation of the fiscal network.

Another point concerns the inspection period. Given the technological evolution and the sophistication of its processes, does it still make sense for the Tax Authorities to carry out launches covering periods of five years?
I know that there is in fact a discussion of the theses, and these are essential, but my opinion is that many taxpayers opt for litigation simply because they do not have the financial resources to perform a launch whose value - high due to the extension of the calculation period , interest and fine - impacts the maintenance of productive activity.

Carf is today an extremely technical body, although criticisms are still common, especially regarding the capacity of the taxpayers' representatives. But it is common sense among those who work there that the quality and commitment of the judges are unquestionable.

Having a strong and highly capable administrative court is important. First, because, if the dispute is referred to the Judiciary, it will arrive more mature, facilitating a more cohesive decision for society. Second, because the court's repeated decisions can become a source of law, avoiding the multiplication of notices.