Complex legislation, a culture that does not favor the dialogue between the Tax Authorities and the taxpayer, a system that facilitates litigation and a difficulty for the higher courts to deal with cases that are processed under the system of repetitive and general repercussions are factors that explain the country's high tax litigation. The opinion is of Adriana Gomes de Paula Rocha, Deputy Attorney General for Consultancy and Strategy of the Judicial Representation.

But she cites advances that are being discussed or are already in effect on all these fronts, such as the PGFN's own strategy of giving up cases with low potential for success in order not to further drown the Judiciary and measures to bring the tax authorities and taxpayers closer together.

Check out the main parts of the interview. 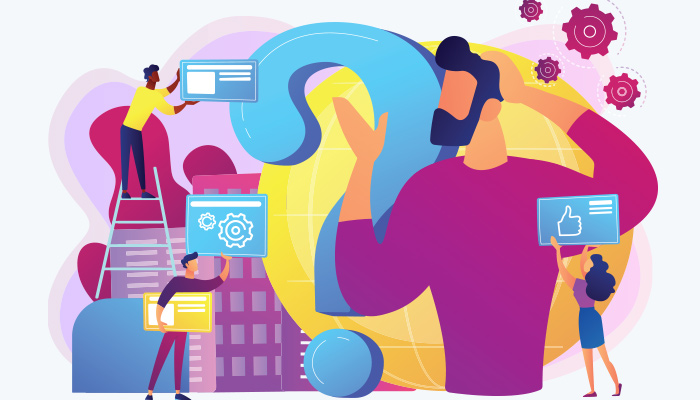 Culture of litigation and ease of access to the Judiciary

Tax litigation has several causes. Our tax system is very complex, we have an immense amount of rules, a profusion of legislation that causes a lot of doubt, a lot of uncertainty. We also have an ingrained culture of litigation in our society. There is a difficulty in the dialogue between the tax authorities and the taxpayer - and the tendency to take any disagreement to the courts.

We always seek the Judiciary to solve problems and there are legitimate tools that favor litigation, such as the writ of mandamus, which has a low cost and allows withdrawal at any time. Another important factor is the excess of conflicting decisions in the first instance. This all ends up feeding the litigation and making the system unable to flow the process flow.

Feeling that important processes are stalled

Since the edition of the Constitutional Amendment that dealt with repetitive appeals and the system of general repercussions (EC nº 45, 2004), there was no significant decrease as expected in the Judiciary's congestion rate, as shown in the Justice in Numbers reports. and the Supreme Court are not managing to deal with issues of general repercussion. While recognizing efforts to streamline the agenda, to achieve what is planned, this does not happen as quickly as necessary, generating the feeling that important processes, which are suspended awaiting the decisions of the STJ and STF, they are at a standstill, which causes great legal uncertainty.The system of repetitive appeals and general repercussions has not yet reached the objective of the rule when it was created.

Abuse in the use of resources and tax education

The National Treasury and the taxpayer are not interested in the delay in delivering the judicial provision, but sometimes, depending on the strategy of the taxpayer, there is an abuse in the use of the resources offered by the judicial system. Because the delay in the Judiciary can have a positive impact on taxpayer planning, which does not help to pacify conflicts.

We also have a problem of lack of fiscal education. Today, the citizen cannot perceive everything that is done with the value of the taxes collected and that there is effectively a return for him. It always seems that we, the tax administration, are antagonists, and that is not the idea. Everyone here is working to have a fairer society, everyone paying, everyone receiving the State's consideration.

Separating the good taxpayer from the regular debtor

I often joke that the IRS should change its symbol, which is the Lion, by something that is not scary. We need to approach, talk, value the good taxpayer, the citizen who pays the taxes and who for some reason understands that he must question the law. At the same time, we need to avoid the practice of that persistent debtor who is taking advantage of this situation to litigate, not pay the tax and harm his competitor.

We have been pursuing, throughout the tax administration, a strategy to reduce litigation, not to insist on those resources that would not be viable for success. When you focus on strategic processes, success is much greater. We strive to improve legislation in this regard, to help even a two-way street with the judiciary.

To get an idea, in 2019, in the PGFN of the 1st Region, we dropped more than 722 appeals and presented 1.152 petitions for withdrawal in lawsuits in the STJ and 115 in the STF. This is something that the Attorney General's Office has been doing for some years so as not to increase congestion in the Judiciary.

There is an effort by the economic team to simplify the legislation in the studies that are happening in relation to tax reform. It is clear to everyone the need to simplify legislation, simplify federal taxes, so everyone is converging on that.

We had few tools to promote dialogue between the tax authorities and taxpayers, but that is changing. Procedural legal affairs are already a reality and gained strength in the past year. We have felt a positive return even from the private lawyers, who are even going to get the Finance to try to [celebrate] the legal business. And now we have a lot of expectations regarding the regulation of the tax transaction [law nº 13.988 / 2020, approved in April as of MP 899/2019 - or MP of the Legal Taxpayer]. It represents a great advance for Brazil. Within the scope of the regulation of the tax transaction for cases involving legal theses, it is quite innovative. I see great potential for changing the level of litigation.