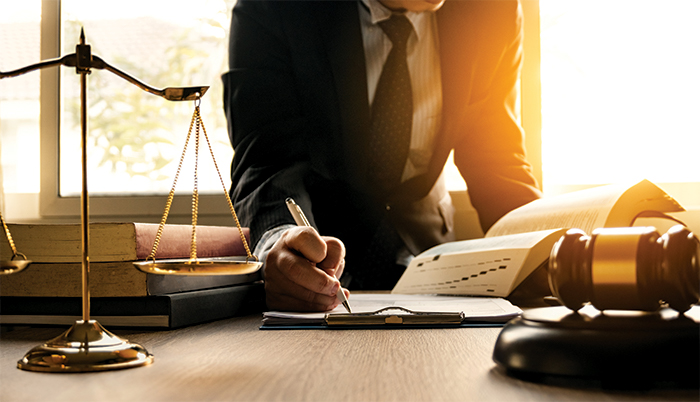 There are several reasons for a company to become taxpayer. One of them may be the fact that you are facing an eventual difficulty, as happened with many in the last year due to the restrictions imposed by the pandemic; a deeper crisis that makes the payment of taxes unfeasible, causing repeated delays, or even, the company may judge that the amounts charged are undue and contest them in the administrative and judicial spheres.

But there is the figure of the hard debtor. Their typical behavior is well known. He opens the company with the intention of not paying taxes and using this advantage illegally as a competitive differential. It practices impractical prices for those who comply with legal obligations, in order to gain market quickly. He declares sales to the tax authorities not to be included in the crime of tax evasion, subject to imprisonment, but he does not collect taxes and tries to pass himself off as a legitimate debtor.

While the tax authorities try to collect the debt, it has been doing so for years, using the most varied devices to delay the collection process. When it loses, it does not pay - and there is not enough equity in the name of the company or its formal representatives, who are usually mere oranges, to pay the debt. Often, the real owners of the business restart the cycle using the names of new oranges and thus accumulate billions of reais in tax debts that will not be paid.

The losses are not limited to the loss of revenue. Heavy debtors hinder the activity of serious companies, destroy the business environment and exclude investments. “Brazil is very late in solving this problem”, states the attorney of the National Treasury João Henrique Grognet, general coordinator of the Credit Recovery Strategy of the Attorney General of the National Treasury (PGFN). “The State owes society an answer to this problem, which, in addition to the tax issue, deteriorates competition and the business environment in Brazil.”

Distinction between types of debtors

One of the main barriers in the fight against the persistent debtor is the lack of a law to distinguish him from other types of debtors and to institute tougher rules against him. At least two proposals are now in the National Congress. One was presented to the Senate in 2017 by then-senator Ana Amélia Lemos: PLS 284/2017. Two years later, the Executive Branch took PL 1646/2019 to the Chamber of Deputies. Both establish criteria for identifying the defaulting debtor and sanctions against him, but there are some important differences (see below).

PLS 284 is a complementary law that regulates article 146-A of the Federal Constitution, a provision approved in 2003, by means of a Constitutional Amendment, which authorizes differential treatment for taxpayers who practice unfair competition through illicit tax advantages. Tax lawyer Hamilton Dias de Souza, an ETCO adviser, believes that distinguishing the defaulting debtor by means of a complementary law, which regulates a constitutional article and requires a qualified quorum, constitutes a more powerful instrument from the legal point of view.

Another advantage, according to Hamilton, is that PLS 284 represents a national law, involving not only federal taxes, but also states and municipalities, which will be able to use it as a basis for their own laws against the persistent debtors of their taxes. Today, 13 states have legislation in this regard, but they often have their constitutionality challenged in the courts.

The bill proposes a series of measures to combat debtors who use the unlawful tax advantage to practice unfair competition. “PLS 284 is mainly aimed at strengthening the business environment and guaranteeing competitive ethics”, says the tax official. The proposal has been stalled in the Senate since the beginning of the current legislature.

PL 1646/2019 deals exclusively with federal taxes. The criteria that it stipulates to differentiate the defaulting debtor are different, as well as the sanctions imposed. One is that the debt is over R $ 15 million and has been in an irregular situation for more than a year. The ETCO advisor considers this criterion to be arbitrary. "Depending on the size of the company, this amount may be too high or too low," points out Hamilton.

Attorney João Grognet, who participates in the public hearings through the PGFN to present him to society and to collect proposals for improvement, understands that PL 1646 will make it possible to fight persistent debtors in a safe and efficient manner.

Grognet says that, in debates with society, a concern that often arises is that the instrument will be used to restrict the rights of other types of debtors. “When we explain that the contumaz, according to the project, it is not the taxpayer who owes a lot, but rather what owes a lot, practices fraud and, consequently, destroys the business environment, people start to agree with the need of the law” , he explains. As it is an ordinary bill, PL 1646 will need a simple majority to be approved.

FTS sensitive to the theme

The general coordinator of the PGFN Credit Recovery Strategy states that the project respects all constitutional tax rules, including the broad right of defense. Although there is always the possibility of contesting the rule in terms of constitutionality control, it evaluates, however, that the Federal Supreme Court has shown sensitivity to the cause of combating the debtor. "I think the Supreme Court would consider the legislation to be absolutely constitutional given the previous judgments," says Grognet.

In this sense, he cites the decisions of the STF in Extraordinary Appeal 550.779, of 2013, which considered constitutional the cancellation of the registration of regular debtors in the tobacco sector; the Ordinary Appeal in Habeas Corpus 163.334, of 2019, which authorized the criminalization for embezzlement of a taxpayer who did not collect ICMS in a manner considered fraudulent; and the judgment, which is still pending a final decision by the STF, but which also has a majority formed in favor of the revocation of the registered debtors of the tobacco sector, of Direct Action of Unconstitutionality 3952, which has ETCO as amicus curiae.

“Brazil today is experiencing a moment of maturity that allows us to understand the need for legislation that differentiates the eventual debtor from the contumaz”, says Grognet. "What seems to me to contradict the Constitution is the delay, the State's failure to enforce such important constitutional principles as free initiative and fiscal justice." 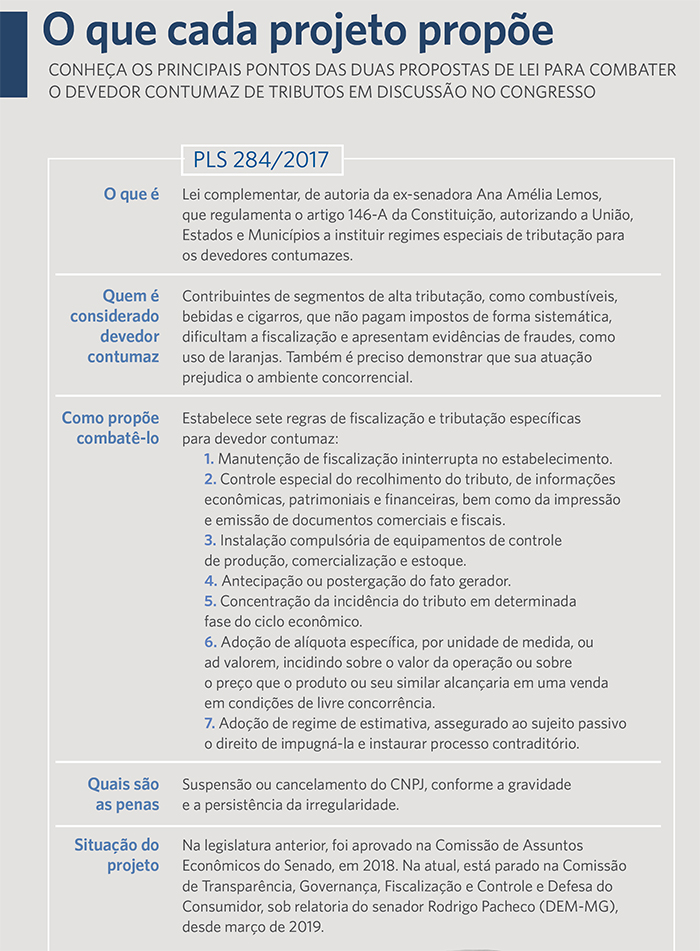 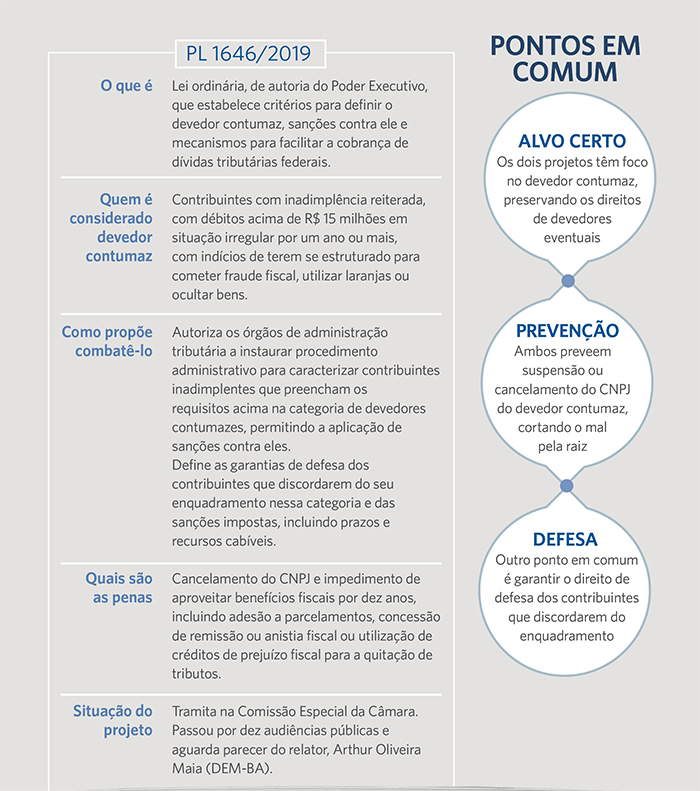