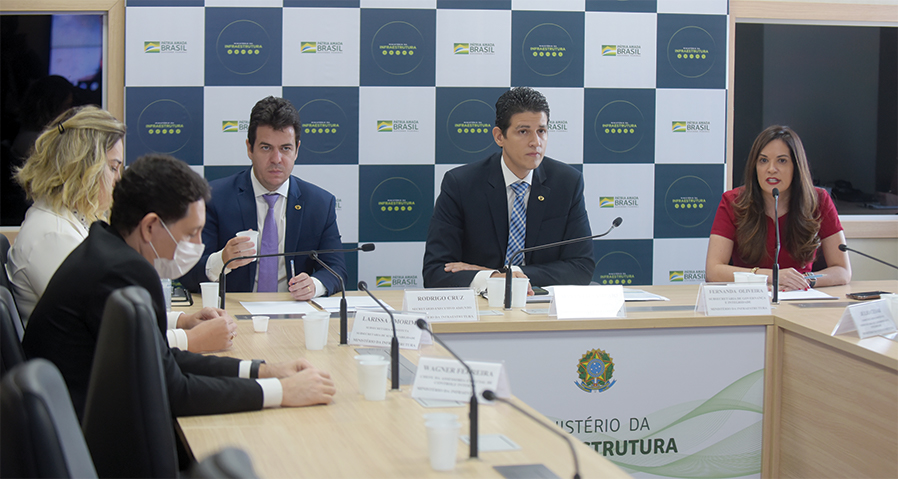 The infrastructure works sector has always been marked by cases of corruption. To face this reality, the Ministry of Infrastructure (MInfra) created, in 2020, the Radar Anticorruption Program, which brings together several actions to prevent and fight corruption. One of the most important is the Infra + Integridade Seal project, which will reward companies that do a good job of governance and institutional integrity, comprising initiatives related to ethics, transparency, compliance, social responsibility, sustainability and prevention of fraud and corruption.

The program is aimed at companies in the transport infrastructure segment that have carried out public works in the last five years with an estimated expenditure of more than R $ 82,5 million. Those interested in participating must submit a series of documents proving that they are not involved in misconduct and detailing all the initiatives they adopt to promote integrity and sustainability.

The project of each company will be evaluated by the Technical Integrity Committee of the Ministry of Infrastructure, under the supervision of a management committee composed mainly of representatives of non-governmental entities. ETCO was one of the entities chosen to participate in this group. Companies whose projects are approved will receive the Infra + Integrity Seal, valid for one year. "It is a way of creating healthy competition in the construction market and encouraging companies to adopt good practices when contracting with the public administration," said Minister Tarcísio Gomes de Freitas, from MInfra.

According to him, the purpose of the program is “to change the image of the infrastructure sector, marked over the years by corruption scandals, and show that we have competent, professional people in our construction companies”.

MInfra's Undersecretary of Compliance and Integrity, Fernanda Costa de Oliveira, who is also a delegate of the Federal Police, reinforced the minister's message. "This partnership will make us establish a new moment in the country, with the public and private sectors walking together, with new maturity, which society desires so much", he stressed.

Registrations can be made until April 30 at the website www.gov.br/infraestrutura/pt-br/selo-integridade.