"It is no use attacking only the symptoms, you need to treat the causes" 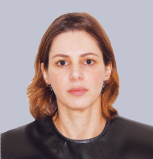 Tax attorney Vanessa Canado, special advisor to Minister Paulo Guedes in the drafting of the federal government's tax reform project, defends a broad reform to resolve the deeper reasons for the litigation

The Tax Law professor Vanessa Canado is one of the main names responsible for the elaboration of the federal government's tax reform project, acting as special advisor to the Minister of Economy, Paulo Guedes. She understands that the seriousness of Brazilian tax litigation is unparalleled in the world. It attributes the problem to the complexity of our tax system. And he argues that the country seeks deep and long-term solutions, not settling for palliative measures. But he suspects that the conditions for the necessary tax reform are not mature enough. 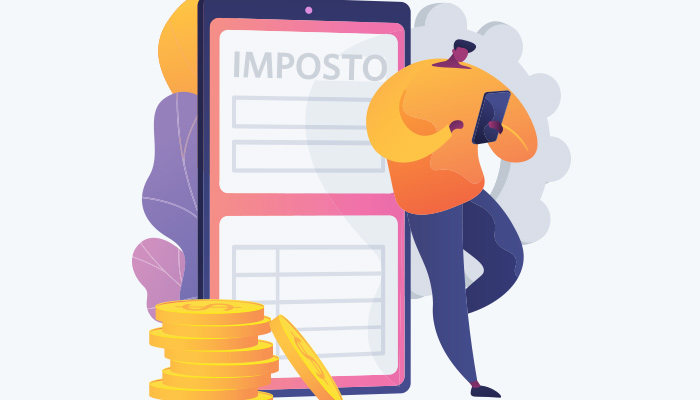 Severity observed in surveys and conversations with investors

The proportion of litigation on GDP, both in the study of ETCO and in research by Insper, FGV and CCiF, is astronomically higher than the median of other countries. This has also been a constant complaint from investors and companies operating in Brazil. In the past, the debate on tax reform was centered on the size of the burden. In recent years, it has become the improvement in the tax-taxpayer relationship. When you look at the balance sheet of publicly-held companies, tax litigation draws a lot of attention, which is even higher than labor litigation. I participate in many international seminars, I was in the G-20 this year and I notice that this is not a relevant problem abroad, but a very domestic one.

The problem is the complexity of our system

Although we have a dual system of judging litigation - administrative and judicial - which is not very common in the world; although the process takes time; although there are often also biased judgments; this does not seem to me to be a diagnosis of the cause of the problem.

I have no doubt that the cause of the litigation is the mistaken design of the tax system, from the constitutional tax system, which, for example, separated taxation from consumption, giving rise to this billionaire cause of the STF, excluding ICMS from the tax base. calculation of PIS-Cofins, until reaching the rules for tax substitution and added value margin in the ICMS, which changes from product to product, from state to state.

With these numerous rules, it is obvious that there will always be more than one possible interpretation, which is where conflicts between the Tax Authorities and taxpayers arise. This is a snowball that can even decrease from time to time, with debt refinancing programs, with Carf's task forces to reduce the stock of litigation, but this is a bit like wiping ice - don't stop the problem.

I see many people saying that one of the causes of tax litigation is the fact that paying taxes in Brazil is a lot of work. But why is paying taxes a lot of work? Because we have a lot of taxes, a lot of different regimes, a lot of calculation bases, a lot of tax rates. I am concerned to make a hasty and superficial diagnosis and adopt measures that will not solve the problem. While it is possible to provide more palliative solutions and improve the business environment now, it is important that these palliative solutions come with long-term solutions.

What usually ends with litigation is to eliminate differences, that is, a more homogeneous tax system, in which there is a more moderate tax burden for everyone and less differentiated treatments. An example is PLR (Profit Sharing or Results), which does not pay tax on payroll and is today one of the biggest disputes in taxing payroll. What do people discuss? Whether or not it is PLR. So, from the moment that this differentiation in the tax system is created, litigation is created. Generally, bringing more detailed rules does not end litigation, but creates more points to be interpreted.

The question still needs to mature

Although the discussion on tax reform is old, it has only been debated more deeply with society recently, five, ten years ago. This discussion still needs to mature a lot. There is this natural thing about the human being, about the fears of profound changes, people tend to insist on more specific measures. I think this is normal, it is a thing for all countries, that is why the discussion takes so long. It takes to deepen, it takes to mature. We try a small measure and see that it doesn’t work, then people will soon realize that they need to undergo a more profound change in addition to specific issues.

While we do not have the ideal reform

If such a wide-ranging reform cannot be achieved, at least the main problems of the current system are removed. I'll give you an example. In the case of PIS-Cofins, the main causes are basically related to two issues: the issue of excluding ICMS and ISS from the calculation base; and the question of credits: what gives credit, what does not give credit. If a consumption tax reform that somehow unifies taxes cannot be achieved, at least it is possible to address these two problems.

What I propose is: of course, there is a wide-ranging reform that will have a much greater impact, but it is possible to make some specific changes starting from a hierarchy. Then, a diagnosis can be made looking from the largest dispute to the smallest, looking at what gave rise to that problem and attacking little by little. It doesn't have to be a reform of the system as a whole, all at once.