An economist with a background in Taxation, Lorreine Messias has a degree in Economic Sciences from the University of São Paulo (USP), with a specialization in Tax Law from Fundação Getulio Vargas (FGV) and an academic master's degree in Public Administration and Government, with an emphasis on Politics and Public Sector Economics, also by FGV. He has worked at the Tax Citizenship Center (CCiF) and at LCA Consultores over the past few years. She is a researcher at the Taxation Center at Insper.

She recalls that the high level of litigation seen in Brazil stems from the legal uncertainty and the complexity of the tax system, in such a way that only combating these causes will it be possible to reduce its effects. One of the most perverse results of the situation, in her opinion, is the containment of private investments. "Resources that could be used by companies in research and innovation, process improvement and new business are allocated to the payment of law firms and accounting, insurance and balance sheet provisions", he describes. 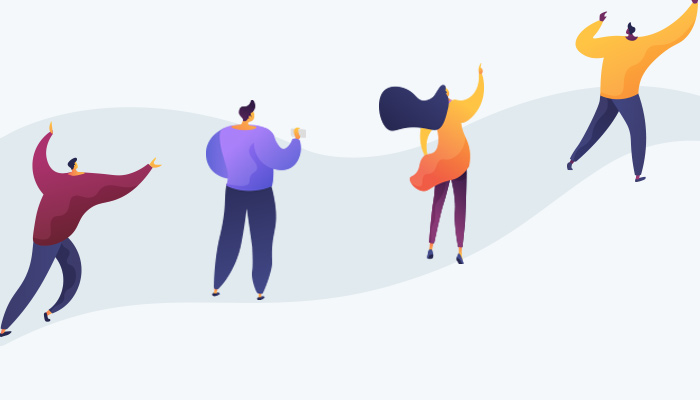 Numbers much higher than the international average

Tax litigation, at the three federative levels, considering both administrative and judicial courts, reached 73% of Brazilian GDP in 2018, according to a study I conducted with Larissa Longo and Breno Vasconcelos, based on data collection in databases public statistics. This makes Brazil the world champion in tax litigation.

From that level, administrative tax litigation at the federal level accounted for 16,4% of GDP, compared to 0,28% and 0,19% median in the countries of the Organization for Economic Cooperation and Development (OECD) and Latin America, respectively, according to OECD data for 2015.

This degree of litigation far exceeds international standards makes it clear that this is a problem to be faced. And there are no shortcuts in that direction. The taxation system requires a structural change in line with international best practices.

The high degree of litigation inhibits the country's growth

The degree of tax litigation is directly associated with the degree of legal uncertainty and the degree of complexity of a tax system, as suggested by studies on the subject.

Brazil is an extreme case. It occupies the worst position in terms of tax complexity among XNUMX jurisdictions analyzed by the Tax Complexity Index study, prepared by two German universities.

We have a system that is detached from good international taxation practices, structured based on complex rules, dispersed in several normative devices, subject to frequent changes and wording problems.

This scenario favors the increase of litigation, marked by divergences of interpretation and high instability in jurisprudence. From an economic point of view, the high degree of tax litigation reduces the country's potential growth.

Among the channels of impact is the effect of litigation on private investment: resources that could be used by companies in research and innovation, process improvement and new businesses, for example, are allocated to the payment of law and accounting firms, insurance , provisions in balance sheets and other expenses associated with litigation.

Standards need to be adapted to the digital economy

Regarding consumption taxation, the adoption of Value Added Tax (VAT) is essential. This is not a politically easy change, but it is necessary from an economic point of view.

Only with the adoption of good VAT, similar to countries taken as an example - New Zealand, Australia, Chile, South Africa -, will we be able to create an economic and legal environment more favorable to foreign investment and increase our competitiveness with the group of economies emerging.

Initiatives that seek marginal adjustments in the current consumption tax system tend to be ineffective in the medium term. This is because the current model - in particular, ICMS, ISS, PIS / Cofins - has structural problems and is hardly adequate to deal with new trends. In times of digital economy and remote work, for example, parameters applied by current legislation no longer make sense, among them, the definition of the place where the service will be provided to define which entity should be paid the tax and the differentiation between goods and services. service.