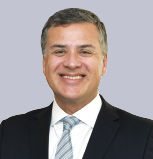 The legal superintendent of the National Confederation of Industry (CNI), Cássio Borges, says that Brazilian taxpayers are often surprised by notices of unexplained amounts. And it points to legal uncertainty as one of the main reasons for the high litigation. He cites examples from the Superior Court of Justice (STJ), the Superior Federal Court (STF) and the Ministry of Economy to illustrate the types of uncertainty that affect taxpayers.

To reduce legal uncertainty, he argues that the National Congress should adopt mechanisms to measure the effects of the rules that are approved there, in order to inhibit the subjectivism that, in his opinion, often ends up prevailing in legislative production.

Check excerpts from the interview. 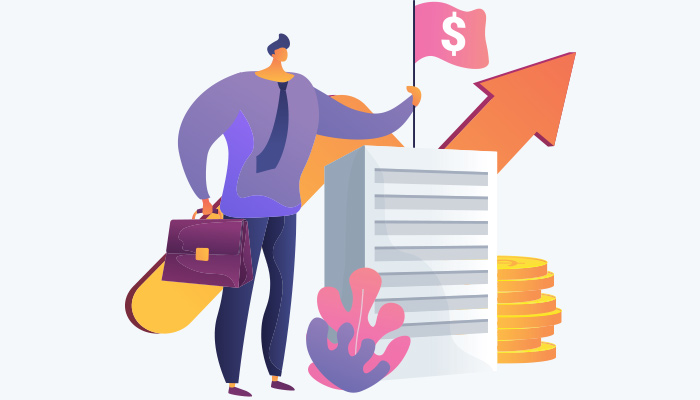 One aspect of tax litigation that draws a lot of attention is the amounts involved. It is not uncommon for values ​​to be launched without a theoretical or methodological basis. The IRS has a number and there is enormous difficulty in figuring out how it was calculated - that's when you can figure it out.

Another aspect is legal uncertainty. The right must bring confidence to those who use it. The taxpayer practices his acts according to the norm that is set. The right must also be predictable. The taxpayer will not be surprised each year of exercise with the change of law. The lack of these elements drives away investments. There are several examples of the insecurity of our system.

Change of minister and review of jurisprudence

In the STJ, a recent decision on the inclusion of the cost of foreman in the customs value was impactful. We had the expectation that the jurisprudence would be confirmed in favor of the taxpayer, but a change in the composition of the 1st Panel, with the return of a minister, meant that all the jurisprudence and precedents that were being confirmed were revised. It is an element of legal uncertainty that affects the entire strategy of industries dealing with the import of products for end use or inputs.

Supreme Court decision on ICMS based on PIS and Cofins

In the STF, the example is the thesis of not including ICMS in the PIS and Cofins calculation base. The point that matters in this case, regarding legal certainty, is in the request of the Attorney General's Office for the modulation - and the effects of the decision will take effect from a certain time frame forward.

I do not criticize the prospective effects of decisions here, which are sometimes necessary. But, in this case, the STF already decided the issue in 2004 and has been looking at it since 1998. In the 2000s, there was already a judgment pending in court, with seven votes in favor of taxpayers, who were surprised by the ADC 18 Union, which interrupted the trial. There are a number of procedural instruments used by the government to prevent this discussion from ending. It does not seem appropriate for the PGFN to make this type of request and for the Supreme Court to accept such a request. It was an established right, known and practiced by the taxpayer according to the rules laid down and the precedents of the Supreme Court.

Ordinance on overviews of Carf without taxpayer representatives

In the Executive, there is the example of Ordinance No. 531/2019 of the Ministry of Economy, creating a committee to prepare summaries of the federal tax administration. We actively participated in the issue, since the purpose of the ordinance was precisely to establish precedents and summarize Carf's decisions. But, to our surprise, there were no taxpayer advisers on that committee. Worse, it indicated people in positions of trust, which did not generate security or stability, as they could be removed at any time by the government.

Those who would establish the jurisprudence lacked legitimacy. How to participate in a trial, but when it comes to setting precedents with repeated theses, give space to other people who were not part of that trial and are not part of that fiscal council? The Ministry of Economy revoked the rule at the request of the CNI, but this situation exemplifies the legal uncertainty.

For a more consequentialist legislature

A proposal presented by CNI is to start, within the scope of the National Congress, to measure the effects of the rules, to act in a consequentialist line. It would be interesting if the standards, when they were built, passed through this sieve.

Within this logic, we had Law No. 13.655 / 2018, dubbed the “Legal Security Law”, written by teachers from São Paulo, which started to establish the need to motivate certain decisions. I do not believe that this law will reach the legislative construction, since it is directed to the execution, to the application of the law, but it gives a direction, a path of which there cannot be an absolute subjectivism, an absolute freedom of the congressman to propose and approve all kind of norm without a consequentialist reflection. It is a work to be developed in the National Congress to improve our law and our rules.