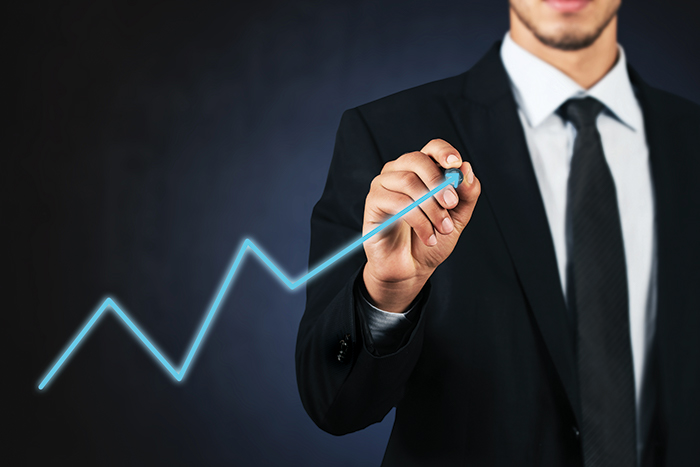 Graduated in Law from the Pontifical Catholic University of São Paulo (PUC-SP), Zabetta Macarini Gorissen is executive director of the Group of Applied Tax Studies (Getap), an institution founded ten years ago and which currently brings together seventy associated companies, from different sectors of the economy . Getap is dedicated to contributing to the improvement of Brazilian tax legislation based on four pillars: simplification, rationalization, neutrality and legal security in the taxpayer-taxpayer relationship.

Zabetta considers that litigation is mainly due to the combination of the complexity of the country's tax system and the lack of actions to combat the resulting litigation. “We have a real tangle of tax rules that are difficult to understand, apply and comply with, both by taxpayers and by the tax administration itself,” she says.

Check out some excerpts from the interview below. 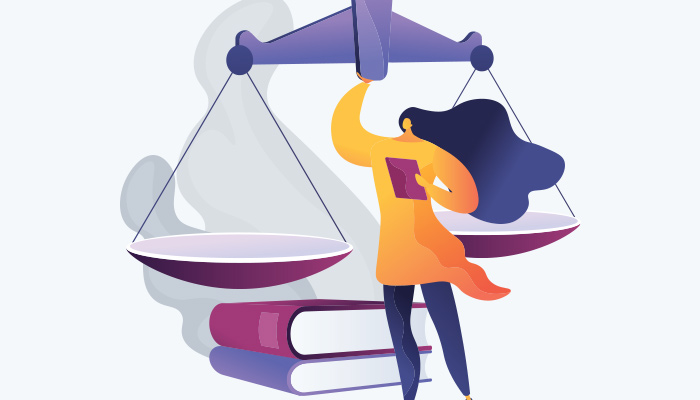 Although measures have been adopted in recent years to reduce litigation between tax authorities and taxpayers, such as joint efforts for payment and installment and amnesty programs (“Refis”), at the federal, state and municipal levels, these initiatives have not changed the scenario chaotic.

New initiatives based on the principles of Cooperative Compliance, established by the Organization for Economic Cooperation and Development (OECD), are being developed and implemented, aiming at reducing disputes. These are modern compliance strategies that bring tax authorities and taxpayers closer together to discuss tax issues, such as the Nos Conformes program, in the State of São Paulo, and the Legal Process Business, within the scope of the Attorney General's Office of the National Treasury ( PGFN). In view of the level of existing litigation, however, the results are still timid.

We have a real tangle of tax rules that are difficult to understand, apply and comply with, both by taxpayers and by the tax administration itself.

Due to the “homologation entry”, it is the taxpayer who, in the most complex taxes, such as Income Tax, PIS, Cofins, ICMS, IPI and ISS, interprets the legislation, applies to the specific case, performs the calculation, the payment of the tax due and also fulfills and delivers the numerous and complicated ancillary obligations.

In recent years, tax administrations in general have taken a more “combative” stance than usual and have started to tax taxpayers more sharply, imposing exorbitant fines, criminalizing conduct, imputing tax liability to administrators and shareholders, which has had a significant impact. even more negative the context of litigation in the country.

There is a great concern of companies with the expressive values ​​involved in these discussions over many years of processing. These amounts are added to the other costs of administration and management of the proceedings, such as attorneys' fees, costs for guarantee with letters of guarantee and guarantee insurance and the making of judicial deposits to suspend the liability of the tax credits under discussion.

Often the splice comes out worse than the sonnet

In Brazil, we get used to living with imperfect standards. Except for very rare exceptions, instead of making corrections or adjustments to avoid unintended consequences, we have adopted litigation as the only way to resolve tax issues.

In addition, the use of “regulatory norms” or procedures is recurrent in the country as a way of adjusting, correcting, interpreting other norms - which, in the vast majority of times, aggravates the situation even more, as often these new norms regulate the matter in a different way, restricting rights and distorting concepts.

There are viable and transparent means that serve to improve the rules before their entry into force - such as, for example, public consultations and the creation of study groups with the participation of tax representatives and taxpayers for prior debate on the content of the standard.

The tax consultation institute itself, provided for in our legislation, could be very useful for this purpose, but, unfortunately, in practice it is little used.

In a simplified way, we can consider that a large part of the existing dispute today is related to divergences related to the interpretation of the principle of non-cumulative, adopted by our tax legal system for ICMS, IPI, PIS and Cofins, through the physical credit of the acquired goods in general.

There are countless questions, infraction notices, lawsuits related to different interpretations about what gives credit of the tax and what does not, if the acquired good is input or is material for use and consumption, raw material or finished product, among others questions.

In addition, and consequently, we also have several problems related to the refund and offsetting of tax credits, generated by virtue of this taxation model, under the justification that these credits are controversial and require inspections and prior approvals, which also have a significant impact. significant cash and corporate results.

It would be a great contribution if changes were implemented in the current legislation of these taxes, so that the financial credit method is adopted - that is, any and all taxed acquisitions of goods and services generate direct credit corresponding to the highlighted tax amount. on the purchase invoice, automatically. With that, the refund / compensation of accumulated credits would be facilitated and a large part of the existing dispute could be closed.