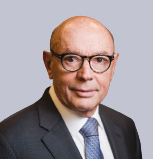 Hamilton Dias de Souza, a founding partner of the Dias de Souza Advogados Associados law firm and a member of the ETCO Advisory Council, points out problems in the position of the tax authorities and the functioning of the judiciary as important factors for the situation of legal uncertainty experienced by Brazilian taxpayers.

For both cases, it presents proposals. In order to contain tax authorities' abuses, he defends that the State and tax auditors are held responsible for the losses caused to taxpayers when they assess them in an arbitrary manner, particularly when setting qualified fines. "There is a constitutional provision expressed in the sense that, if the State causes harm to someone, it must repair the damage, and if the public agent has acted with intent or even guilt, he must respond even in person," he says.

In relation to the Judiciary, it proposes a profound change in the Brazilian system of control of constitutionality of tax rules, which, in its calculations, would reduce the delay time for the case to reach the Federal Supreme Court from about eight years to something around one.

Next, the interview we did with him. 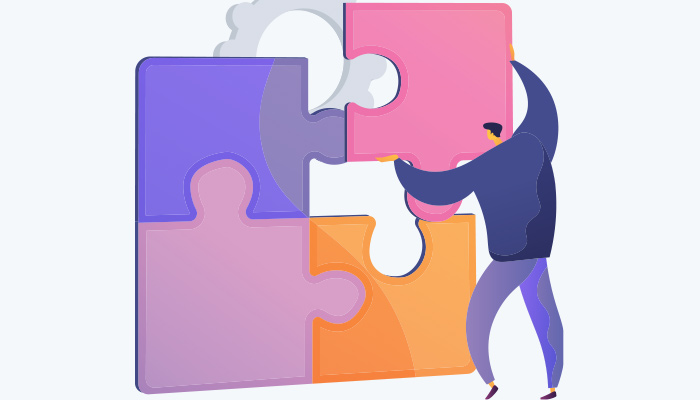 Instead of providing help, the error is sought

The issue of litigation is largely due to the fact that the IRS has a partial position. The tax agent, instead of guiding the company and checking for good faith, usually looks for the error, hence assessing the company. Even in normative instructions and responses to queries there is usually a pro-tax attitude.

What would be desirable? First, that the acts were impartial, that they respected the law and had the objective of instructing the taxpayer. Second, that the tax agent, especially when assessing a company, would not go beyond a reasonable interpretation of the law, under penalty of being held responsible for the losses that it might cause to that company. This is possible, there is a constitutional provision expressed in the sense that, if the State causes harm to someone, it must repair the damage, and if the public agent has acted with intent or even guilt, he must respond even in person. This is what Article 37, paragraph 6 of the Federal Constitution provides.

Changes in the jurisprudence of the Courts

I criticize the Judiciary for often making decisions amending jurisprudence on tax matters, creating new concepts different from established doctrine, which contributes negatively to legal certainty. Even tax lawyers like me often have a hard time imagining what the Supreme Court's judgment will be like. Sometimes jurists and the doctrine of the entire country go in a certain direction and the Court makes a decision that no one expected. It is unreasonable for eleven people to be able to decide countless times in a way that differs from the thinking of most Brazilian doctrine. But it is what is often happening. Furthermore, the doctrine of the Supreme Court, that is, the rationale that the court uses in judgments, varies from case to case. Companies are uneasy, there is a general climate of insecurity.

Why does the final decision take so long

Our constitutionality control system is bad. Most of the time, the Supreme Court decides an issue after eight, ten years or more of the event causing the controversy. The cases start at the first instance, in which each judge gives a decision in a certain sense, then go to the courts, which are also erratic, go through the STJ, which can decide contrary to the courts of second instance, and when the matter reaches the Supreme Court it is not uncommon for the STJ's decision to be reformed. And the taxpayer goes for ten years without being sure what will be decided in relation to his question.

My colleague Daniel Corrêa Szelbracikowski and I prepared a proposal for a change in the control of constitutionality in Brazil to face this problem.

In a well summarized way, it would work like this: when the first-degree judge is faced with a tax issue involving open constitutional concepts or constitutional principles, he must submit it to an “constitutionality incident”. Without judging the case, he refers the matter to the court to which he is subject, which would have a special chamber to assess the relevance of the issue raised by the judge.

If it considers it relevant, the court sends it directly to the Supreme Court, which, recognizing the pertinence of the matter and understanding that it is a national issue, proceeds to deal with it in the general repercussion system, valid for all equal issues throughout the country. During this period the judgment of the case would be suspended. If it is understood that the constitutional issue is not relevant, the trial would continue in the lower court.

Thus, we would not have a multiplicity of judgments in the first instance, in the courts and in the STJ. The question would go straight to the STF. And what often gets there after eight, ten years could get there in about a year.