The Deputy Attorney General for Administrative and Tax Litigation, Phelippe Toledo Pires de Oliveira, believes that the complex legislation and the culture of distrust between the tax authorities and taxpayers contribute to the high level of tax litigation in Brazil. "It is much larger than in other countries," he says. He also cites the high number of resources in the procedural system and the potential financial advantages of discussing tax debts in the courts as important factors.

To reduce the problem, it bets on mechanisms that bring tax authorities closer to taxpayers, such as the adoption of so-called procedural legal transactions and tax transactions, which allow direct negotiations between the tax authority and the debtor. It also defends the creation of programs that honor good taxpayers.

The following is a summary of the interview we did with him. 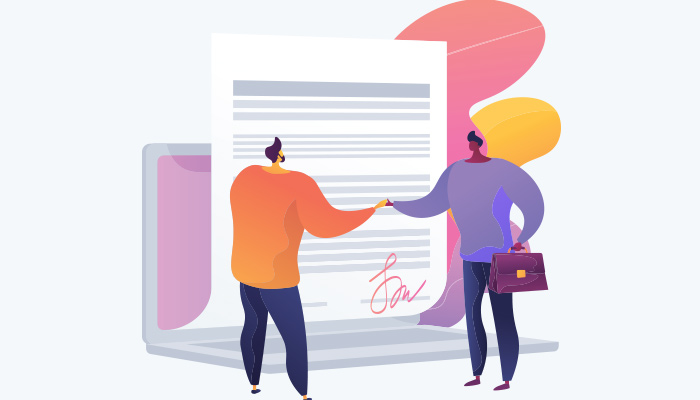 Too many processes and too many resources

The number of lawsuits and the large number of appeals existing in the Brazilian legal system slow down the judgments. I give the example of the administrative tax process at the federal level: in the first instance, the taxpayer challenges the assessment to the DRJ. Then, the system allows an ordinary resource, which goes to Carf. Then, you have the possibility of embargoes. Then, special feature for CSRF. If the appeal is not admitted, there is a possibility of an appeal. This is only in the administrative sphere, not counting the judicial sphere. Anyway, there are countless appeals that end up prolonging the litigation.

Complexity of the law and diversity of interpretations

One of the main causes of litigation is the complexity of the legislation - and the diversity of interpretation resulting from this complexity. Another cause is the taxpayer's ease of access to the administrative body and the judicial body and potential benefits arising from this. In the administrative process, he has the suspension of the demand for the tax credit - the Treasury cannot collect the debt and the taxpayer is entitled to the Certificate [Negative Tax Debts].

In addition, he has the possibility of a decision by a technical body, Carf, which is very good. And if the decision is favorable to the taxpayer, the tax administration cannot appeal to the Judiciary - it is final. Now, if he loses, he can go to the Judiciary. There is an overlap of instances: first, an administrative one, and getting lost in it can again raise the issue before the Judiciary. And then it enters that history of delay, because if in the administrative sphere it sometimes takes six to eight years, in the Judiciary it can take even longer.

Litigation can bring a financial advantage to the taxpayer in two ways. The first concerns interest: in legal proceedings, when the taxpayer loses, interest is adjusted by the Selic rate - simple interest. If he invests the money, he earns compound interest. Today, interest rates are relatively low, but recently the rate was 14%. Of course, there are fines and the cost of hiring lawyers.

Fear of the tax authorities to correct standards

When there is a divergence of interpretation, there is a certain fear of the Treasury in correcting the rule to make it clearer, due to the fact that this may end up generating an argument for the taxpayer in dispute, who can say: “You see how my interpretation was correct? It was so true that the tax authorities changed the legislation in another sense ”. The changes promoted by MP 905/2019 in relation to the PLR ​​(Profit and Results Sharing Program) are a good example. As soon as the measure was published, this argument was raised by taxpayers in cases pending judgment by Carf.

Ways to bring tax authorities and taxpayers together

There is a distrust between the taxpayer and the tax administration in Brazil. We need to change this culture of mutual distrust, bringing the two sides together. This is an OECD recommendation and we are starting to follow that path. I give three examples: the first is the procedural legal affairs, which were introduced by the new Code of Civil Procedure and enable the tax administration to make some concessions, mainly in relation to credit guarantee.

The second is the transaction in tax matters, provided for in the National Tax Code since 1966 [and transformed into law No. 13.988 / 2020, approved by the National Congress and sanctioned in April as of MP 899/2019, or MP of the Legal Taxpayer].

Warn the taxpayer before imposing fines

The third, which I think may be a next step, would be what is called “cooperative compliance programs”, which is something in the line of honoring the good taxpayer. In other words: do not simply go there and place a penalty, which sometimes reaches 150%, for that taxpayer who did not know that he should have declared a certain income, for example. But, rather, allowing the taxpayer to have a greater dialogue with the administration, present his tax situation to the tax administration, and the tax administration to take a stand beforehand. Thus, legal certainty is given prestige.

Another possibility would be not to apply the fines immediately: the taxpayer would be warned of any non-conformity of the declaration so that he could correct it, without having to impose the fine.