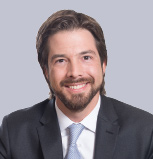 This is one of the causes pointed out by tax attorney Breno Vasconcelos for the country's high litigation. He proposes two measures to face the problem

The legal uncertainty of the Brazilian tax system stems in large part from the way the rules are created in the country. In excess, in an erratic and uncoordinated way, without previous studies on international experience and on the expected behaviors of economic agents and neither evaluation of results after its introduction. And by means of a political culture that creates extremely strict general rules and then flexes the criteria according to the strength of the different pressure groups in society.

This is the diagnosis of tax lawyer Breno Vasconcelos, a partner at the firm Mannrich e Vasconcelos Advogados, to explain what he defines as “the largest tax litigation in the world”. Professor and researcher at Insper and the Faculty of Law of Fundação Getulio Vargas, Breno is co-author of a study that compared the values ​​in litigation in the administrative sphere in Brazil with that of two groups of countries in recent years. Here, they represented 16,4% of GDP, against 0,29% in nations of the Organization for Economic Cooperation and Development (OECD) and 0,19% in Latin America.

In this interview, he cites two measures to tackle the problem: one relatively simple to implement, based on the classification and different treatment of good and bad taxpayers, and the other more complex: the approval of a tax reform along the lines of PEC No. 45/2019 . Check out. 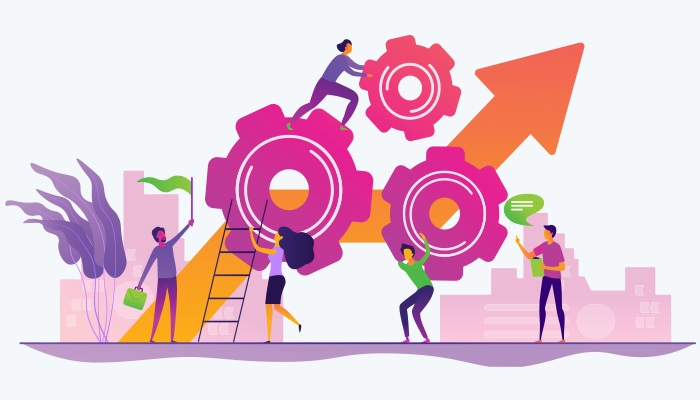 One of the main causes of litigation is that in Brazil there is an excessive, erratic and uncoordinated production of tax rules. It is common to find rules that are in conflict with each other. We have a law school in Brazil, a legal tradition, very poorly prepared to elaborate and evaluate the impacts of the rules. It is improving, but it is still poorly prepared. Standards are created without prior analysis of their possible impacts, what the behavior of economic agents will be, and the results are not measured afterwards.

In law, we have an extraordinary laboratory to analyze hypotheses, which is comparative law. Has another country gone through this? Did it work? But Brazil does not do that. Our legal education is very self-referential - and people who leave college and go to make standards find it difficult to employ the empirical methods necessary for legislative production.

Political use of taxation

The excessive production of norms also has to do with our tradition of creating very strict tax rules and making exceptions for pressure groups - which makes the system increasingly complex and subject to conflicts of interpretation.

We also have the habit of wanting to use the tax as a public policy instrument - to stimulate sectors or regions through exemptions. This is not the function of taxes, except in an extraordinary way. Taxes are used to raise funds. When the policy is based on revenue forfeiture, it is difficult to measure the outcome. The best way to carry out public policy is through budgetary expenditure: it is collected from everyone and spent on projects considered important and thus it is possible to better assess the impact. Since the 1970s, American doctrine has had numerous empirical studies demonstrating that this is the best way.

The high litigation also reflects a problem of tax governance, management of the production process, application and judgment of tax rules. Unlike other countries, here we concentrate these three roles practically within the same body, which within the Union is the Federal Revenue Service. Then, the same institution that analyzes the macroeconomic data studies the tax impacts in the different sectors with a view to the elaboration of the tax reform, and after it is approved it will be responsible for saying how the rules should be applied. And more: it will also judge the case if the taxpayer disagrees with its interpretation, directly in the first administrative instance and indirectly in the second, in Carf. This is a serious problem that is replicated in all subnational entities.

Separating the chaff from the wheat

A change that is not so difficult to implement, and would represent a spectacular advance, would be the Treasury to invest in the so-called cooperative compliance. Create a program to understand who are the taxpayers in Brazil, classify them according to the risk they offer to the inspection and create relationship models based on this information. For bad taxpayers, keep the system as it is. For the good, it improves service, facilitates consultations, resolves conflicts. There are already initiatives in this line, such as the Nos Conformes program, instituted by the state of São Paulo. At the federal level, PGFN already has a taxpayer classification system, but it was created with the purpose of increasing collection efficiency. I think it could be extended to improve the relationship with the good taxpayer.

A more profound change, in my view, involves the approval of a tax reform along the lines of the proposal by PEC No. 45, with some flexibility in PEC No. 110. It does not solve all of our tax problems, but it reduces this enormous complexity produced by a system which has several taxes on consumption: PIS, Cofins, IPI, ISS and ICMS, in addition to the Union, the 27 states, the Federal District and more than 5.500 municipalities with the power to legislate on this taxation. The unification of consumption taxes and taxation at destination, instead of origin, as it is today, would make our system much simpler and safer.