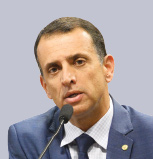 Deputy Marco Bertaiolli, rapporteur of the project that converted the MP of the Legal Taxpayer into law, talks about the expected effects of the law that regulated the tax transaction in the Country

Law No. 13.988 / 2020, approved from Provisional Measure 899/2019, or MP of the Legal Taxpayer, brought hope of reducing tax litigation by instituting the instrument of the tax transaction, which authorizes the conclusion of negotiations and agreements between the Tax Authorities and taxpayers to end litigation. In the challenge of transforming it into law, the federal deputy Marco Bertaiolli (PSD-SP) played a prominent role, who in his first year in the Chamber of Deputies assumed the rapporteur of the mixed commission that analyzed the project in the National Congress.

The deputy believes that the new instrument has great potential to improve the relationship between the Tax Authorities and taxpayers, reduce litigation, preserve companies and jobs and, at the same time, raise the State's revenue. He also advocates a simplification of the tax system that includes the reform of the ICMS.

Check it out below. 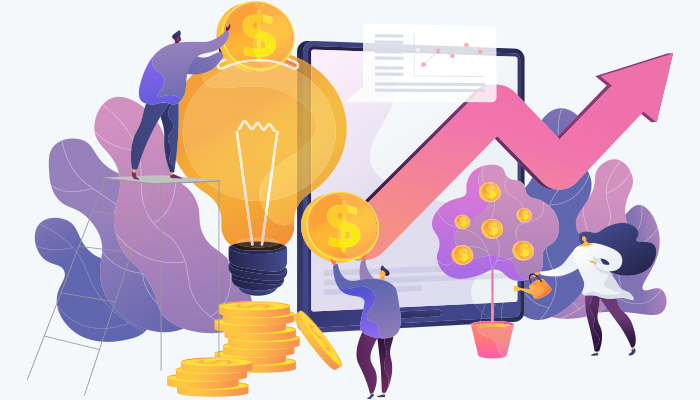 We have highly complex tax legislation, in addition to a high tax burden. So we have a favorable environment for misunderstanding and error - not the deliberate error, but the error derived from the impossibility of complying with legislation as complex as ours.

Decrease tax structures on both sides

The way to reduce this tax dispute is to have a simple legislation, which is above the understanding of the inspector of the Federal Revenue that prevails today. It is necessary to have transparency, tranquility and fiscal legal security so that our companies can work.

A new relationship between tax authorities and taxpayers

The conversion of Provisional Measure 899/2019, or MP of the Legal Taxpayer, into Law No. 13.988 / 2020 sought to create a new relationship between the Tax Authorities and the Brazilian taxpayer. Today, companies are able to talk to the IRS only through their lawyers and through judicial petitions.

The new law should help to build a relationship of understanding, in which the Treasury can interpret the ability to pay taxes in a company that is in financial difficulties so that it continues to work, operate, generate employment and pay taxes as is most appropriate to the your assets. The law brings guarantees to the tax authorities and transparency to companies.

Project was a collective construction

During the process of discussion of the MP of the Legal Taxpayer, we were in several associations talking about the theme, such as the Commercial Association of São Paulo and Fiesp (Federation of Industries of the State of São Pauo), and the reception was the best possible.

With the new law, we are creating an unprecedented relationship between the tax authorities and the Brazilian taxpayer. After this relationship is created, we can go through an adaptation period and some adjustments can be made.

The project was a collective construction. The Federal Revenue Service, the Ministry of Economy, the Attorney General's Office of the National Treasury and several deputies contributed to the improvement of the project.

Tax reform and simplification of ICMS

There is a need to simplify this tax collection, which today is highly complex in Brazil. That is why the Tax Reform is very important.

It is not just a matter of whether we will pay more or less taxes, but the simplification of the Brazilian tax system. We cannot have a federation with 27 states and each with a different ICMS standard. Nor is the difference in rate the real problem, but the tax regime that makes the operation unfeasible to Brazilian companies.

Expectation to raise R $ 12 billion in the first year

It is not just tax litigation that scares. The Brazilian tax liability, of R $ 3,4 trillion, is something that bothers and is lacking in the government's cash. We have more than half a Brazilian GDP of liabilities - and a good part of that amount could positively impact public coffers. Not in its entirety, as there are many bad credits on that list.

Our expectation is that the Legal Taxpayer Law should generate at least R $ 12 billion in the first year.