"A plan is missing to clear up the litigation" 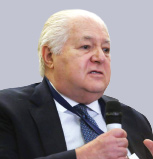 Lawyer Beno Suchodolski, a partner in the firm that bears his name and a member of the Superior Council for Legal and Legislative Affairs of the Federation of Industries of the State of São Paulo (Fiesp), says that tax litigation brings many losses to Brazilian companies. Although he attributes much of the problem to the complexity of our tax system, he believes that a deep reform, like the proposals that are being discussed in the National Congress, would bring even more legal uncertainty initially. He argues that the reform should be preceded by a major national refinancing plan aimed at regularizing tax debts.

For him, specific measures can help reduce litigation. One of the proposals that had their support was approved by Congress and sanctioned by President Jair Bolsonaro in April: the end of the so-called quality vote in Carf (Administrative Council for Tax Appeals), a court whose classes are made up of tax authorities and taxpayers evenly. The defunct mechanism gave the class president, always a representative of the tax authorities, an extra vote in tied judgments. With the change in the law, the tie is now considered in favor of taxpayers.
Suchodolski also advocates changes such as greater production of summaries by the Judiciary and the revision of the bonus system for tax auditors.

Check excerpts from the interview. 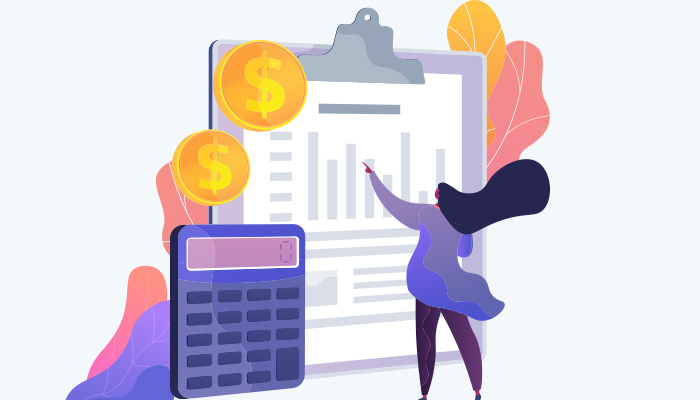 Excess and low quality of standards

The difficulty of this national tax model is compounded by the fact that many states and municipalities produce poorly written, confusing, mistaken, vague tax texts, and this makes business activity very difficult.

The legal reasons for the problem

The cause of the litigation comes from the lack of harmonization between the various segments of law that command the taxes. We have problems with the inadequacy of the Civil Procedure Code to regulate tax litigation. We have an extraordinary National Tax Code in its legal quality, but which precedes the Constitution - and there was never a harmonization between the two.

The independence of the powers in Brazil has created some legal myths. One is that the judicial decision applies only to the specific case. As a result, tax jurisprudence ends up being subjected to specific interpretations by judges, each with their own conviction, and the practical result is a huge amount of inconsistent decisions on the same problems. If there was a synchronization between the Judiciary and the Executive, this problem could be greatly mitigated.

The Judiciary should produce more overviews

If the Supreme Court, the STJ and the State Courts of Justice produced summaries establishing situations in which there are mistakes or obvious illegalities on the part of the tax authorities or taxpayers, and they were obligatorily followed by tax authorities, a model would be created to reduce litigation. The Judiciary today produces very few summaries - and those that exist, the tax authorities do not respect. We need Congress to approve a law establishing as a function of the Judiciary the creation of summaries of tax interpretation of mandatory application to all entities - federal government, states and municipalities.

Bonuses to inspectors for assessments paid, not made

Tax reform should worsen the situation in the beginning

Any tax reform, over a number of years, brings more complexity than a solution, because one is walking with the existing model and a new model, and this transition of models brings more insecurity, more doubts for the taxpayer, for the Tax Authorities and for the Judiciary. And the practical result is that the migration process is a process in which interpretative difficulties grow.

Before the renovation, a cleaning of the litigation stock

The tax reform theoretically starts a new life, so it would be convenient for the country to clean up this almost insoluble dispute that we have today. One way would be a program that would allow the debt to be repaid over a period of eight to ten years, with the release of penalties and progressive rewards for taxpayers who kept up with the installments. Today, the federal government's nominal tax credit is R $ 3,5 trillion: if a program like this managed to recover 20% of that amount, it would be R $ 700 billion more for public coffers, or R $ 70 billion per year during a decade. We would clean up the litigation and still solve the problem of the federal fiscal deficit. I think this is fundamental before the tax reform.