“Tax authorities and taxpayers are not opposed figures” 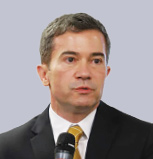 Federal judge Paulo Cesar Conrado warns of the need for a more cooperative stance between tax authorities, taxpayers and the judiciary as the main way to avoid the spread of litigation

Doctor in Tax Law by the Pontifical Catholic University of São Paulo (PUC-SP) and professor of the Professional Master's Degree at the School of Law of the Getulio Vargas Foundation (FGV), where he is one of the coordinators of the Center for Tax Studies (NEF), the federal judge Paulo Cesar Conrado criticizes the uncompromising stance that the parties involved in tax litigation - Tax Authorities, taxpayers and the Judiciary - often adopt to try to solve their own problems.

He defends the creation of Tax Courts to process and judge the demands related to the theme, which would provide advantages such as reduction of steps and specialization of the judge. "Today, extremely relevant tax causes from an economic point of view live with causes of insignificant value and that should be processed and judged in another environment", he evaluates.

The following is his view on litigation. 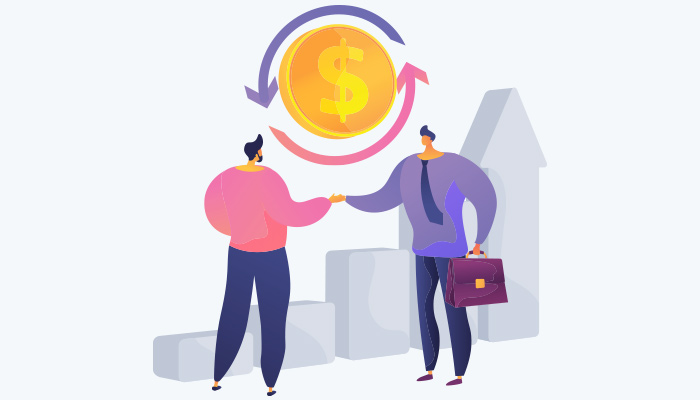 Judicial litigation has evolved a lot compared to what we experienced three decades ago. The numerous reforms that the previous Civil Procedure Code (CPC) passed in the 1990s, the Constitutional Amendment 45, of the Judiciary Reform, and, more recently, the advent of the 2015 CPC, were events that served, on the one hand , to expose the weaknesses of the procedural system and, on the other hand, to intensify the search for solutions. We are still a long way from ideal, but there is already enough critical mass about the need for stability, security, which demands the urgent improvement of instruments aimed at this result. At this point, figures such as repetitive appeals processed in the higher courts stand out.

The most critical point seems today to be in administrative litigation, which has been the target of an intense institutional crisis in recent years, which ended up weakening its performance. This is very worrying, as, in my opinion, administrative litigation plays a fundamental role in the tax procedural system - that of filtering issues that can (or could) be resolved independently of the Judiciary. If the judging administrative bodies are not imbued with this spirit, their performance risks becoming purely protocol.

Tax authorities and taxpayers cannot see themselves as opposing figures, but complementing each other. Tax litigation arises mainly from a lack of cooperative stance. It is the result of the intransigence of its actors, very interested in solving their own problems. Tax authorities, taxpayers and the judiciary have spent the last few decades trying to make their wishes prevail - that of collecting, in the case of the tax authorities; to remain free from tax activity, from taxpayers; and to reduce its collection, from the Judiciary. All legitimate claims, but they must coexist and not be canceled.

It is evident that in such a complex tax system, especially with regard to instrumental duties, there is room for intense litigation. Even so, I think that this environment of historical belligerence remains the main cause of the gigantism of our litigation. So much so that, based on praiseworthy initiatives taken at the federal level, especially with regard to the Attorney General's Office of the National Treasury (PGFN) - such as when it started to use instruments such as the transaction and the procedural legal business -, the number of cases assumed a clear downward trend.

Anyway, simplifying the system would help a lot in the construction of a more resolute and less belligerent litigation.

We have come a long way in normative terms. We need to make real, in judicial practice, ideas established by law, especially in the CPC 2015. It is worth highlighting, in this sense, the pragmatic improvement of the system for judging affected issues in the higher courts, something that depends very little on legal adjustments, much more management. The only properly normative aspect that, I believe, could solve many problems in tax litigation is related to the competence plan.

The Judiciary, notably the Federal, today experiences a real paradox in this regard. Extremely relevant tax causes from an economic point of view coexist with causes of insignificant value and which should be processed and judged in another environment, such as that of the Courts. This is the case, for example, with a large part of tax foreclosures related to the debts of professionals with their respective class councils.

The creation of tax courts, where all claims related to the matter would be processed and judged, no matter whether related to collection or defense, would be a great step, as it would reduce complexities and allow the judge's specialization. Uncomplicating the network of instruments used today - declaratory, followed by annulatory, followed by execution, followed by embargoes, etc. - the number of cases would certainly be reduced.