"The most worrying thing is that the numbers just grow" 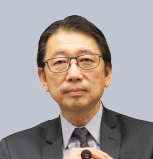 The director of Fiesp's legal department, Helcio Honda, draws attention to the harmful effects that disputes with the Tax Authorities cause to companies and the economy as a whole

The Federation of Industries of the State of São Paulo (Fiesp) invests in conciliation and mediation as strategies to relieve tax litigation and resolve possible conflicts before they become litigations. "It is necessary to filter the drafting of infraction notices, so that only the cases in which the differences of understanding between the Tax Authorities and the taxpayer are irreconcilable become litigious", evaluates the director of Fiesp's legal department, Helcio Honda, who is also a partner - founder of Honda, Teixeira, Araujo, Rocha Advogados, specialized in Corporate Law.

He also draws attention to the wide structure that companies need to have in order to comply with tax obligations, while incumbent debtors take advantage of the complexity and slowness of the system.

The following are the opinions of Fiesp's legal director. 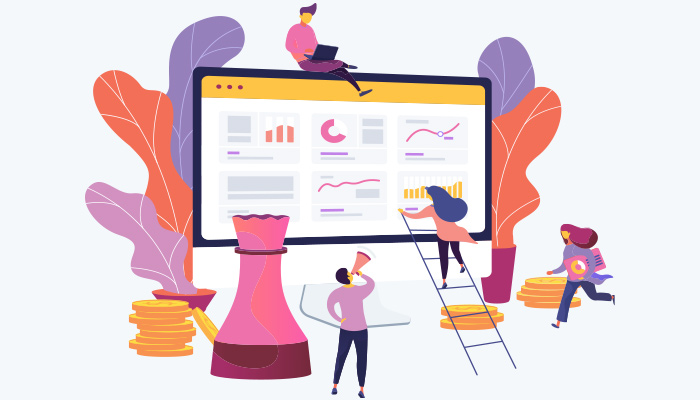 Real prospects for solution are lacking

Tax litigation compromises the business environment and undermines the development of economic activities in the country. There is no other situation like that in Brazil, in which the sum of administrative and judicial discussions of the three spheres of government exceeds half of the annual GDP. In addition, a tax claim borders twenty years in the pipeline when it passes through all administrative and judicial levels.

This results in harmful, economic effects, mainly for both the tax authorities and the taxpayer. And what worries me the most is that the numbers in tax litigation keep growing, without having real prospects for solutions to this situation.

The high cost of tax compliance negatively impacts the efficiency of companies and brings unpredictability to the business environment. This is also reflected in the low level of investments, as the provisionality resulting from the lack of simplicity and stability in the rules of the tax system leads to investment restraint. There is, therefore, a great “Custo Brasil” resulting from all this litigation.

Companies are required to maintain an expressive contingent of employees exclusively dedicated to fulfilling tax obligations, in addition to specialized advisory services and law firms. This same scenario opens space for would-be companies to take advantage of the complexity of taxation and their respective collection procedures to exercise activities in unfair competition, systematically breaching tax obligations.

The most important cause of tax litigation is the complexity of the national tax system. This leads to sluggish processes and dissonant decisions in the administrative and judicial spheres, which increases legal uncertainty and the climate of litigation.

The legislation, in addition to being extensive and complex, assigns the taxpayer the duty to interpret and apply it, with the Tax Authorities having a period of five years to review the procedures of the so-called self-launch. This becomes an important source of tax litigation, if not the main one, since the legislation changes constantly and the taxpayer has to apply it without knowing the understanding of the Tax Authorities, which only comes later and already through tax assessment notices.
Communication channels are lacking, either for the prior disclosure of the fiscal position on the various aspects of the legislation, or for the adjustment of taxpayer procedures or for the settlement of tax credit.

Often the demands of tax litigation are caused by mistakes in the assessment by the taxpayer or the tax authorities, situations that could be resolved without plastered procedural steps. The amount of tax obligations to be fulfilled is also a relevant cause of conflicts, including due to the excessive fines provided for in the legislation for non-compliance with accessory obligations.

These obligations, often, do not even impact the calculation and payment of taxes - that is, they are formal issues, whose infractions often do not harm the Tax Authorities. It is also important to create forms of personal accountability for the tax agent in the event of intent and gross error.

There is much to do, from simplifying and standardizing tax legislation and tax obligations to be fulfilled to improving the institutional tax-taxpayer relationship to resolve possible conflicts before they become litigation. It is necessary to filter the drafting of infraction notices, so that only cases in which differences of understanding are irreconcilable become contentious.

Another Fiesp banner is the linking of benefits to the taxpayer risk rating. That is, create mechanisms to value companies that have good compliance. There are several mechanisms to punish the bad taxpayer, but none to recognize and benefit those who do things right. The idea is that a rating system be created, similar to what happens in car insurance, for example, in such a way that the taxpayer who reaches a certain level of score receives a certain level of discount. We are working on a preliminary project so that this concept can be implemented in a linear manner at the federal level.