“We need special treatment for the good taxpayer” 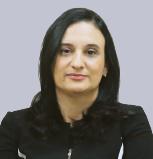 Adriana Gomes Rêgo, president of Carf, talks about increasing the agency's efficiency and about the measures she considers most important for reducing tax disputes

The president of the Administrative Council for Tax Appeals (Carf), Adriana Gomes Rêgo, has commanded the country's main administrative court for two years. The body, which has more than one hundred directors, brings together a collection of 116,7 thousand cases, totaling R $ 624 billion in tax credits. Last year, it published 26.090 judgments, analyzing almost R $ 371 billion in disputed amounts between the Federal Revenue Service and taxpayers.

Adriana understands that Carf has fulfilled the role of reducing his stock of lawsuits, but that the solution goes through other ways outside the court. In his opinion, self-regulation and compliance would contribute to reducing tax litigation in the country. 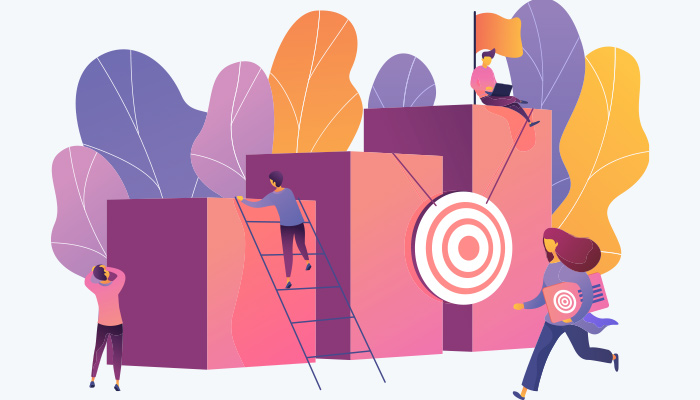 Complexity of legislation and coercive fragility

Today, the time of judgment, both in administrative and judicial litigation, is something that affects even the spontaneous compliance of the collection, and is a service rendered to society that is being postponed.

One of the causes of the excess of litigation is the complexity of the legislation, which generates divergent interpretations. Another point is the weakness in the enforcement of tax legislation. There are countries where, when a person owes a tax on his car, he takes the car. And here, today, there are no such easy-to-enforce mechanisms, which ends up in non-compliance with tax collection.

The litigation structure itself is not compatible with the current volume of lawsuits. Carf, since 2019, judges for the first time more lawsuits than it receives. We judge 1,33 cases for each case that went to court. In the Superior Chamber, this rate was 1,72. We have been giving flow to the flow. The problem is the high collection.

Between 2011 and 2014, the Federal Revenue Service practically doubled the number of lower court judges, without this duplication in Carf. The entrance was larger than the exit to the point that it was considered between 59% and 62% of what entered. The lack of collegiate in 2015 [after the Zelotes operation] also helped to increase the collection.

Simplifying the law and giving special treatment to the good taxpayer
A fundamental step would be to simplify legislation. If the most controversial points were worked on in order to prevent them, we would have less litigation.

The path that I consider the most important, however, would be the expansion of compliance and spontaneous compliance mechanisms. A special treatment for the good taxpayer, of self-regulation, to try to make him fulfill his tax obligations before the entry is made. Differentiate those who deliberately withhold taxes from those who do not want to withhold taxes, but make mistakes, and give the good taxpayer different treatment. Differentiation has an educating aspect. It is beneficial when treating the good taxpayer in an environment of easier self-regulation.

Increase the structure, but addressing the causes of the dispute

The best alternative would be for the administrative process to not even begin. It would be investing in compliance, mapping who are the good contributors and offering different treatment to them.
Does the structure work? It resolves, but it does not make sense for the State to increase the number of Carf classes if it does not work there at the origin. It is necessary to work on the origin, the root cause, which is the emergence of the dispute.

If I had to work with a single solution, I would work for self-regulation, for the approximation and convergence between the tax administration and the taxpayer.

In addition to the increase in the speed of trials

The way we are looking for is to provide services to society faster. We have adopted several efficiency mechanisms, we have already classified about 70% of our processes with artificial intelligence and we are judging more processes than we received. But we can contribute even more to the reduction of litigation, for example, in the establishment of binding jurisprudence and in the promotion of an alignment between the Federal Revenue, Carf and the Attorney General of the National Treasury from the moment the tax is launched.